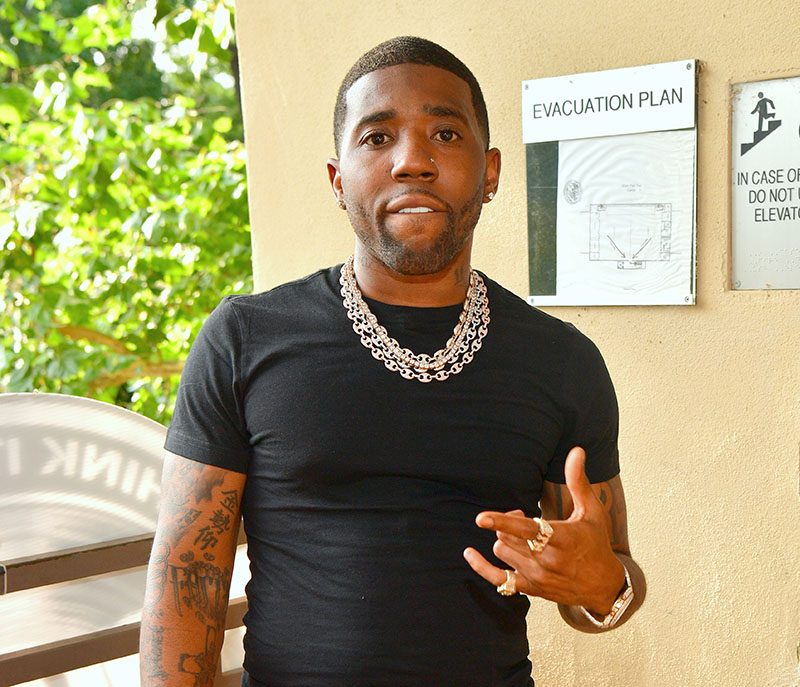 YFN Lucci fears for his life after Young Thug, Gunna and 26 members of the notorious YSL street gang were arrested in a wide-ranging criminal indictment last week.

The rapper’s attorneys filed a motion for an emergency bond hearing after Young Thug and Gunna were named in a 56-count indictment alleging RICO violations and criminal gang activity. 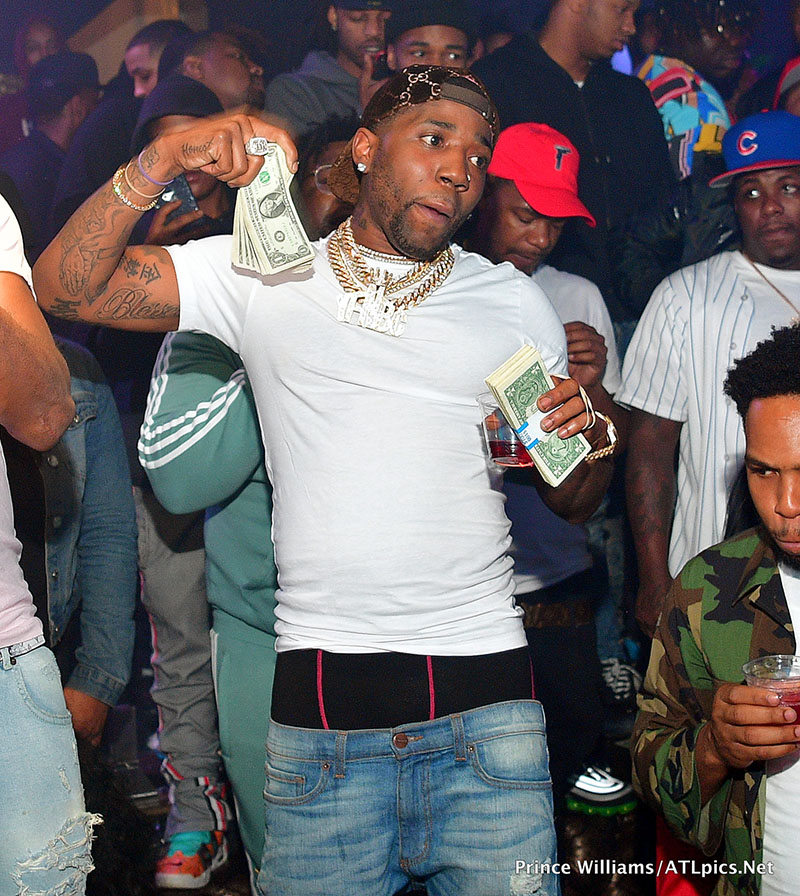 “On behalf of Mr. Bennett, we maintain that if the district attorney’s office is sincerely concerned about Mr. Bennett’s well-being, they should agree to release him on bail,” Lucci’s attorney said in a statement Wednesday.

Celebrity manager Wack 100 reportedly said that Lucci agreed to rat out Young Thug and Gunna, prompting Thug to kill him in jail.

“Lucci’s name is not on this case. Lucci on the victim’s side. So Lucci says,” Wack 100 said on the Clubhouse app. “None of us knows how this shit is going to go. These people haven’t shown their real hand yet. They’re showing the bare minimum to my ni**a. Remember, I told you. I hope [Young Thug] come home, but we’re being realistic about it.”

thug lawyer recently filed a motion for his client’s release after describing his living conditions as “dungeon-like”.

However, the Cobb County Sheriff’s Office dismissed the charges in a statement to WSB-TV. “This is a jail, this is a detention center. It’s not the Ritz Carlton, so you have to recognize it.”