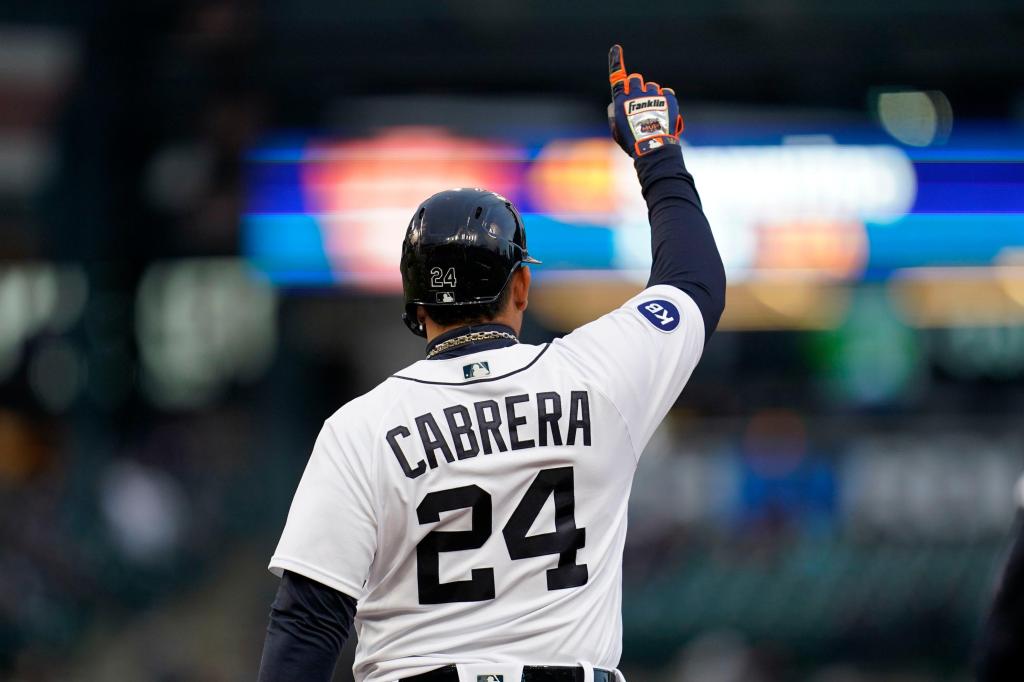 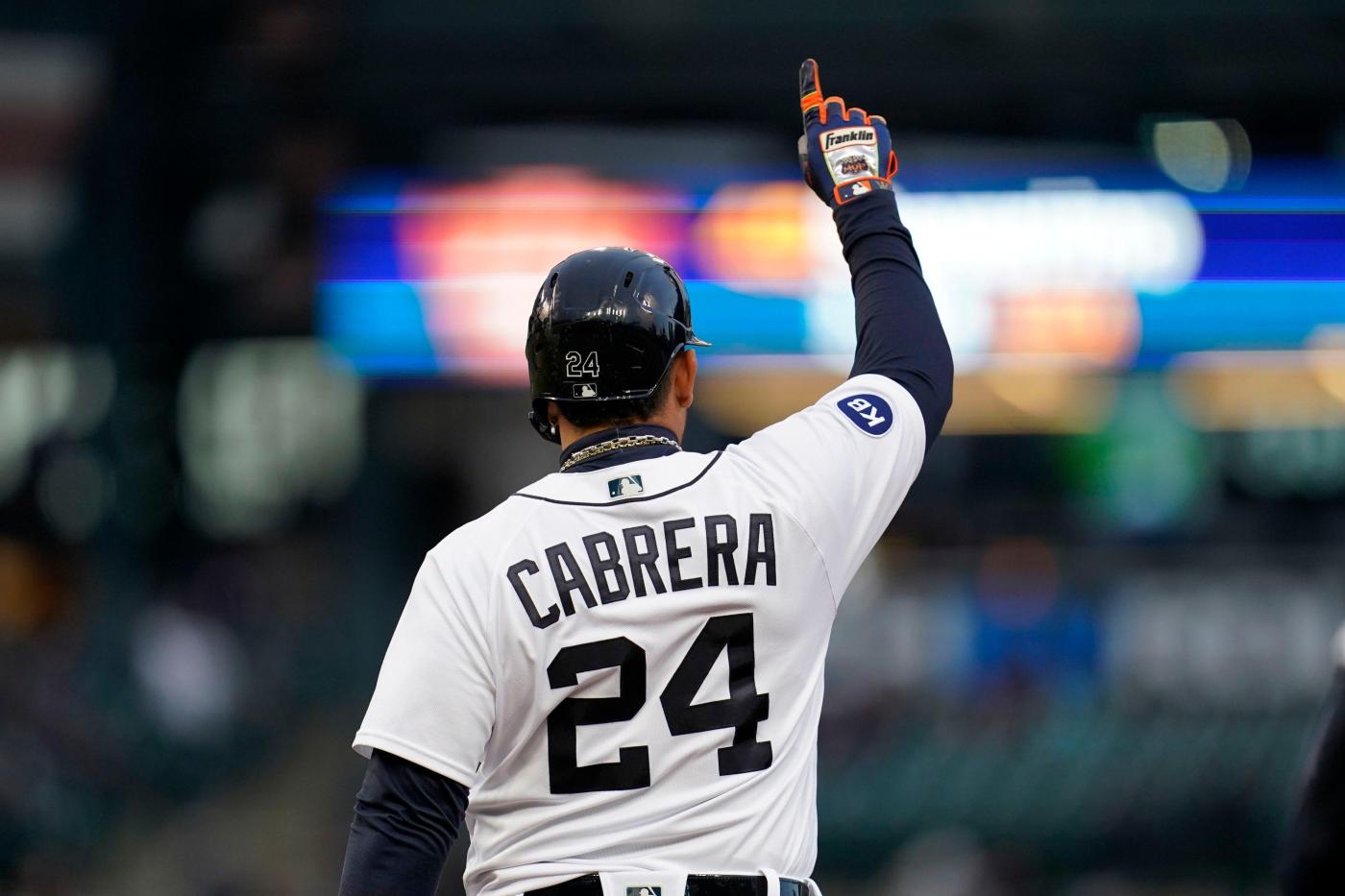 DETROIT — The Yankees avoided being a sidenote to history on Wednesday night. It is very likely that they will witness it on Thursday.

“I want to see him get his 3,000th hit. It’s history and he’s one of the best to do it and I looked up to him when I was younger and still do for everything he’s done,” Yankees first baseman Anthony Rizzo said. “So hopefully it gets to 3,000 tomorrow and we win the ballgame and there’s no damage.”

Cabrera stepped up to bat with a 3,000 chance in the eighth inning. Yankees right-hander Clay Holmes struck him out on a foul tip.

He had an infield single off Luis Severino in the second and another off the Yankees starter in the fourth, a groundout to center field. He had another grounded single in the sixth off Yankees reliever Chad Green.

“He’s one of the greatest hitters of all time,” Severino said, laughing at the infield single. “He still has some wheels, he got to first base real quick.”

Aaron Boone played with the 24-year-old Cabrera near the end of his own playing career. He is a fan of the player and the person, but is torn to see it firsthand.

“I love Miggy and, as I said before, I had the great fortune to play with him and it meant a lot to me. I have a great, great relationship with him. Also,” Boone said. “So I know he will. So if it’s something he gets and it doesn’t hurt us, that’s fine I guess.