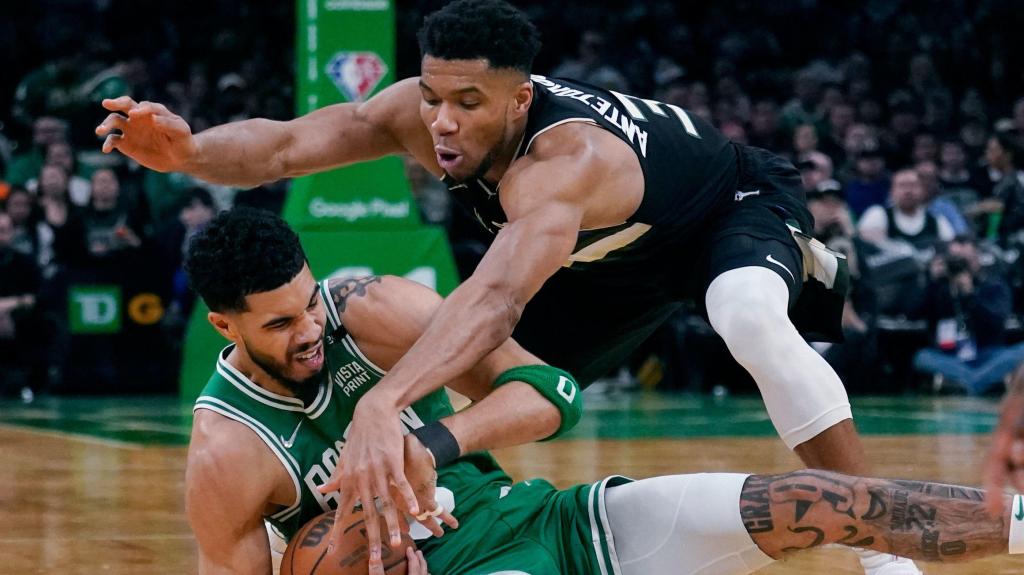 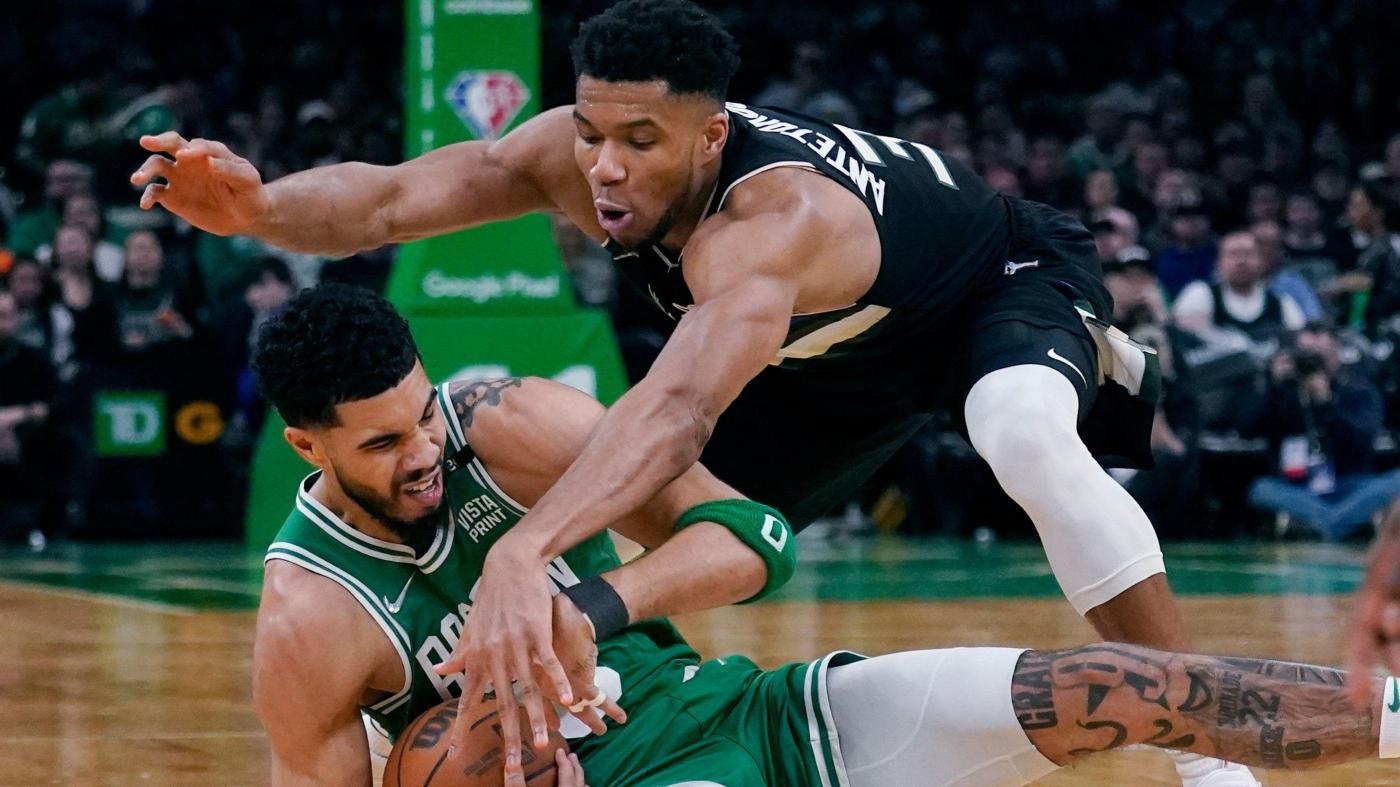 Q: Ira, who is the better matchup for the Heat, the Bucks or the Celtics? – Dehr.

A: Before the playoffs, and certainly after the first round, I would have said the Celtics. But they certainly have shown a degree of failing in their series against the Bucks, including now having to win Friday at Milwaukee and then Sunday, if they survive, at Boston. So that might not even happen, anyway. With the Bucks, though, they’ve looked great against the Celtics and are projected to have Khris Middleton back in the next round, although we don’t know to what extent. Considering Milwaukee only has to win one of the next two, it looks like it would be the Bucks, regardless of the Heat’s preference. On the other hand, based on what the Bucks did against the Heat in sweeping the first round last year, and based on how Jimmy Butler was humiliated in that first round, and based on the Bucks refusing to pay PJ Tucker to retain him, there would be a significant amount of motivation to play in Milwaukee.

Q: I can’t wait to get Kyle Lowry back. The extra days will certainly help. – Don.

A: First, let’s not lose sight of what Gabe Vincent has accomplished as a backup starter. He deserves his fair share of credit. And even with overtime, Kyle Lowry’s hamstring will remain a mystery until we see it differently. Remember, the last time Kyle walked away after hurting his hamstring, he still wasn’t okay when he came back two weeks later. This time, the break will be eight days. So we have to wait and see.

A: First, let’s not lump Joel Embiid in there. He returned from a concussion, played in a mask to protect himself from a facial fracture and had a thumb in a splint due to torn ligaments. You could see why he was one of Jimmy Butler’s favorite teammates. And, um, Ben Simmons was traded from the 76ers midway through the season. As for James Harden, it will be very, very, very interesting to see how the 76ers handle giving him even a dollar more in the future.