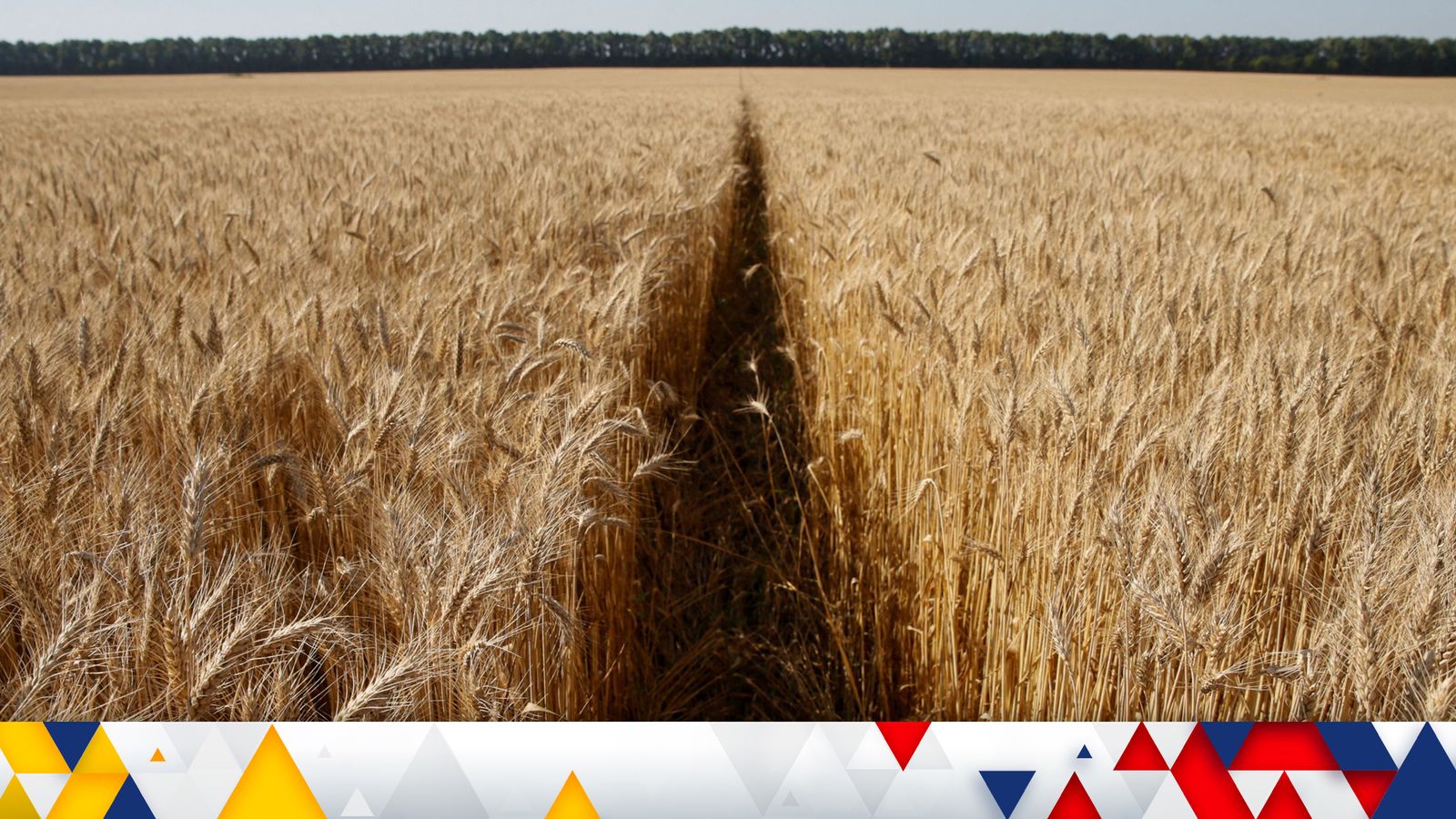 The United Nations secretary-general has warned that hunger levels around the world “are at a new high.”

Antonio Guterres was speaking at a meeting of world leaders called to discuss the escalating food security crisis.

He said the number of people facing severe food insecurity has doubled in just two years from 135 million before the coronavirus pandemic to 276 million today.

The number of people living in famine conditions has increased by more than 500% since 2016 and now stands at more than 500,000.

“The complex security, economic and financial implications require goodwill on all sides to reach a global agreement,” Guterres said.

“I won’t go into details because public statements could undermine the chances of success.

The situation has worsened in recent months due to Russia’s invasion of Ukraine.

Ukraine and Russia produce almost a third of the world’s wheat and barley, and half of its sunflower oil.

Before the war, Ukraine was one of the largest contributors to the UN World Food Program, providing enough grain to feed 400 million people.

Russia and its ally Belarus are the world’s second and third largest producers of potash, vital for fertilizers.

But the war has put all this in jeopardy.

Russia’s exports are being disrupted as international companies leave and the logistics of shipping food become more difficult. Facing harsh sanctions from Western countries, Russia may also need its food for its own people.

Even before the war, the food supply was poor for many countries.

Developing countries are the hardest hit: many already had record food prices before the war due to problems such as drought and internal conflict.

Egypt, Bangladesh, Turkey, Yemen and Lebanon are among the most vulnerable to wheat shortages in Ukraine, for example.

And even for those countries that are not dependent on importing wheat from Russia or Ukraine, the shortage will continue to push up prices.

Guterres said: “There is no effective solution to the food crisis without reintegrating Ukraine’s food production, as well as food and fertilizer produced by Russia and Belarus, into world markets, despite the war.”

He said he is in “intensive contacts” with Russia and other key countries in the hope of a deal to allow the export of grain stored in Ukrainian ports and give Russian food and fertilizer unrestricted access to world markets.

‘If you have any heart, open these ports’

David Beasley, head of the UN World Food Programme, was also present at the meeting and said: “Failure to open ports will be a declaration of war on global food security, leading to famines and destabilizing nations, as well as mass migration out of necessity. .

“This is not just about Ukraine, this is about the poorest of the poor around the world who are on the brink of starvation right now.

“So I’m asking (Russian) President Putin, if he has any heart, to open these ports… so that we can feed the poorest of the poor and prevent famine, as we have done in the past, when The nations in this room have stepped forward together.”

Read more:
Billions of pounds of Ukrainian wheat cannot be exported amid food crisis in developing countries
The war in Ukraine is worsening food insecurity and there are fears it could trigger conflict in other countries.
The data: Are we on the brink of a global food security crisis?

The meeting was chaired by US Secretary of State Antony Blinken, who said the world is facing the “greatest global food security crisis of our time.”

“Governments and international organizations can also unite to force the Russian Federation to create corridors so that food and other vital supplies can safely leave Ukraine by land or sea.

“There are approximately 22 million tons of grain in silos in Ukraine right now, food that could immediately help those in need if they can just leave the country.”

He called on countries to give more to humanitarian organizations and for those with significant grain and fertilizer reserves to come forward quickly.