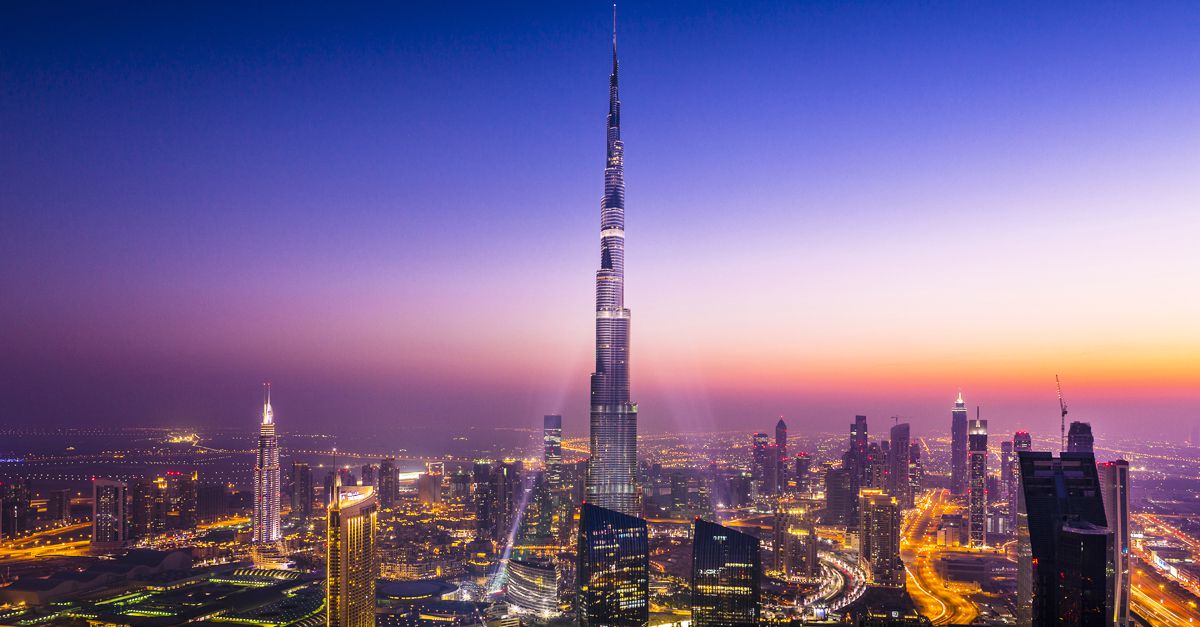 Work will resume on Tuesday, May 17…

The Ministry of Presidential Affairs has announced that works will be suspended for three days from Saturday May 14, state news agency wam reported. Work will resume on Tuesday, May 17.

According to the ministry, work will be suspended in all secretariats, departments and federal, local and private entities for three days.

Sheikh Kahlifa became the second president of the UAE and the sixteenth ruler of Abu Dhabi on November 3, 2004. He was the eldest son of Sheikh Zayed.