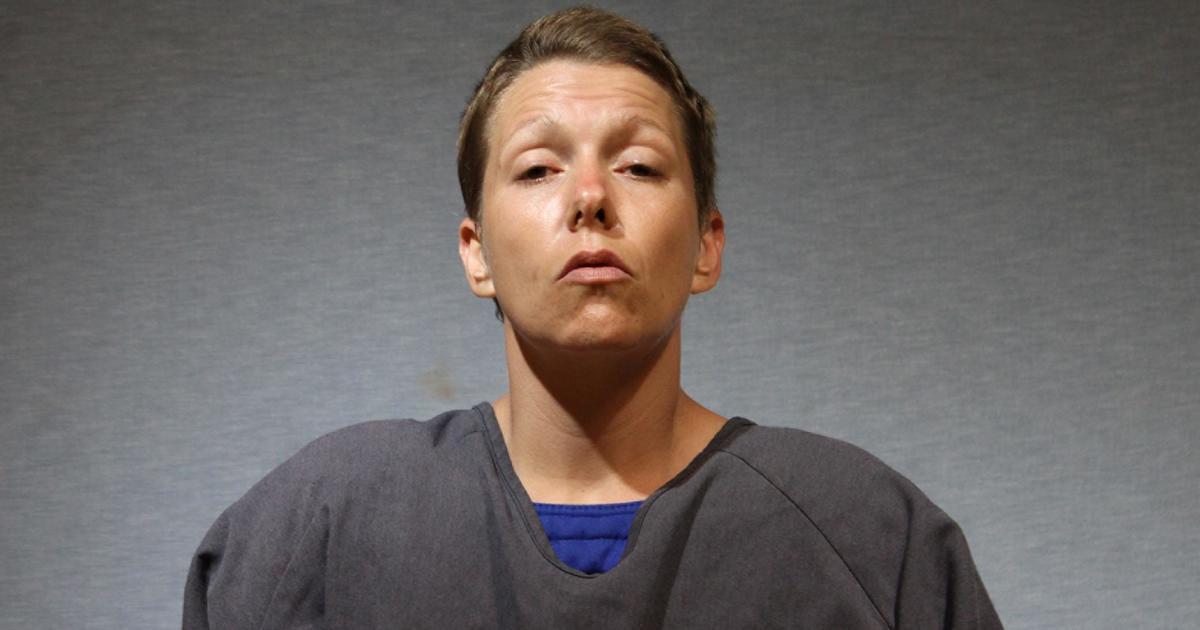 GARLAND (CBSDFW.COM) – Police arrested Kimberly Fouty, 34, of Austin after she allegedly stole an ambulance, turned on its dome lights and sirens and led them on a chase.

It was May 8 when Fouty allegedly stole the Wilmer Fire Department ambulance from Baylor Hospital in Dallas.

Garland officers attempted to stop Fouty by setting off their red and blue lights and sirens on the roof, but she allegedly refused to stop. Police then said she began driving erratically through a residential area, running over residents’ lawns and damaging property.

Fouty eventually went through a metal railing in the 2400 block of Rowlett Road, rendering the ambulance disabled. Police officers were then able to arrest her without further incident. They said Fouty was likely under the influence of an illegal narcotic.

She is currently in the Garland Detention Center and is charged with Unauthorized Use of a Motor Vehicle, DWI-3rd, Evading Arrest and Detention, and Failure to Stop or Leave ID.

The investigation is ongoing.

No bonuses have been posted at this time.