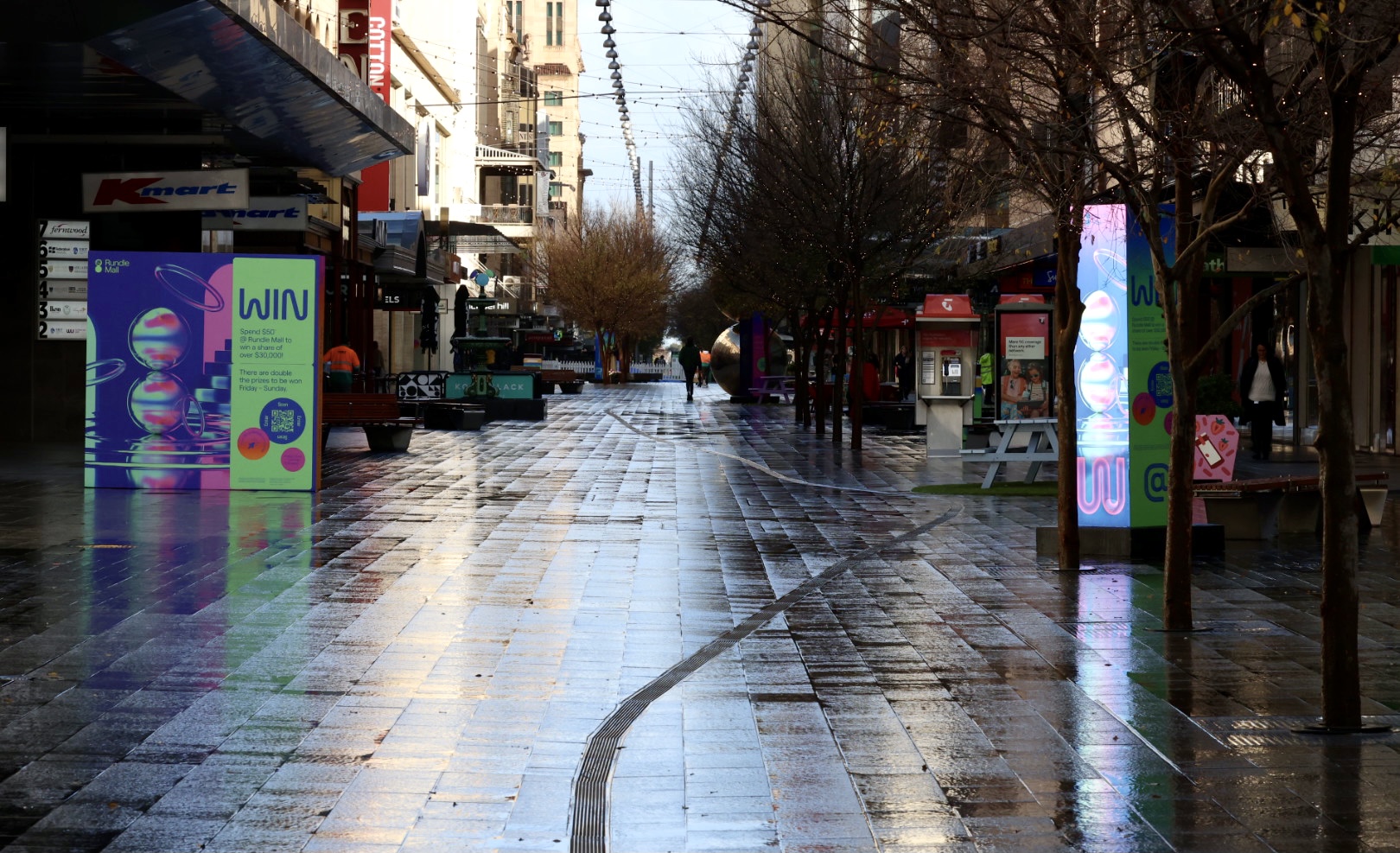 Police said officers were called to the mall around 11:30 this morning after reports that a woman was behaving in a disorderly manner.

After Rundle Mall security personnel threatened her with a knife, police arrived and tasered her into submission.

Police said the 36-year-old Blackwood woman allegedly had a box cutter and two pairs of scissors.

She was taken to Royal Adelaide Hospital for evaluation and police said she was likely to later be charged with assault and carrying an offensive weapon.