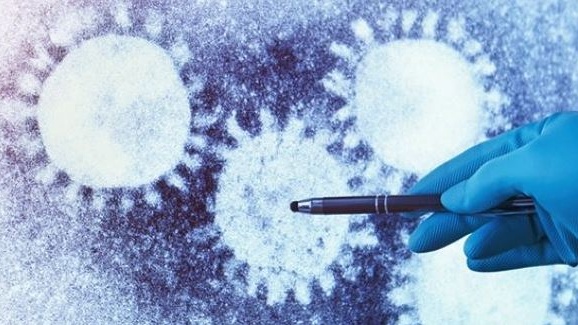 Organizations working with the homeless are appealing to the Government to extend the €1,000 Covid recognition payment to their frontline workers, saying they risked their lives and health during the pandemic just as frontline workers did. HSE and nursing homes.

Catherine Kenny, chair of the Dublin Homeless Network, said her members were “operating tirelessly as healthcare settings” after being “directed” by the HSE and the Dublin Region Homeless Executive. that they remain open.

In addition to accommodating thousands of homeless people, many of whom were sheltering, its nursing staff conducted Covid tests and administered vaccinations, while others provided counselling, sanitation, and needle and crack exchanges.

In a letter to the ministers of health, housing, public spending and employment, dated January 28, when payment details were being worked out, Ms Kenny said the work of frontline homeless staff kept the mortality rate among the homeless to a minimum level.

In a letter to Taoiseach Micheál Martin dated March 31, he asks: “Why did I risk my life here? What makes my sacrifices different?

“For almost a month in the summer of 2020, I and others did not see our families directly,” she says.

Your letter is signed by Sam McGuinness, CEO of Dublin Simon.

Merchants Quay Ireland, supporting the call for the Covid Appreciation Pay, said: “Our staff’s commitment to supporting the most vulnerable in our society, despite the risk to themselves, ensured the well-being of those who rely on our services. ”.

In a statement, the Department of Health said the government was “aware of other workers who have played their own part during this difficult period in maintaining other services”. He said a new permanent public holiday would be established to commemorate Imbolc/St Brigid’s Day.