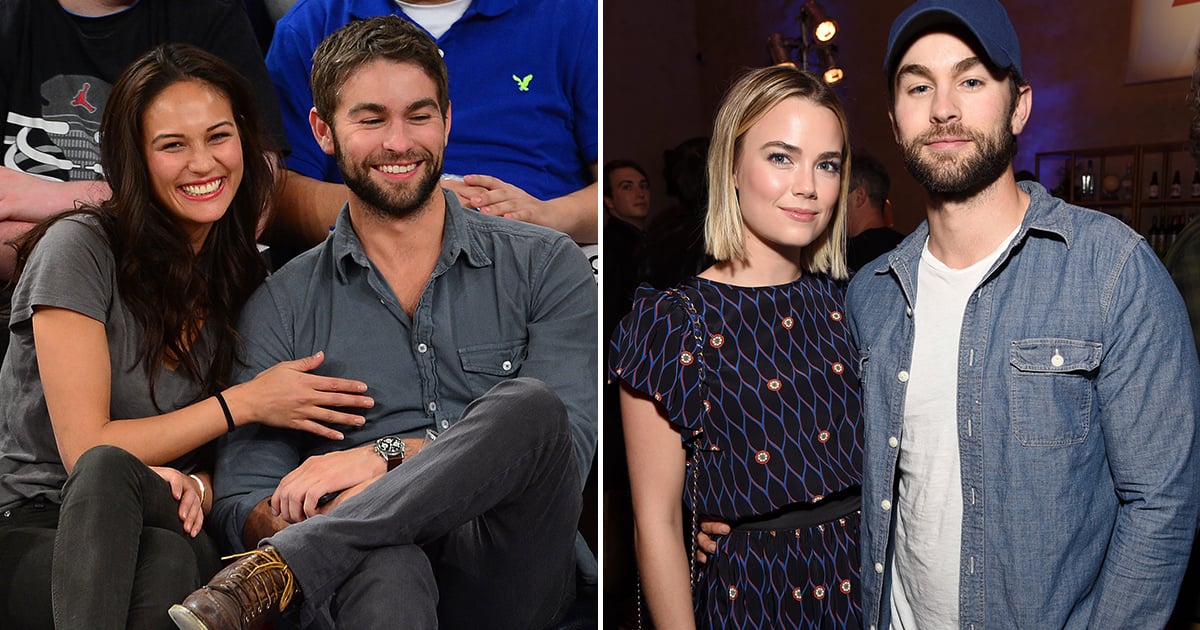 People have been curious about Chace Crawford’s love life since his early days on “Gossip Girl.” The 36-year-old actor, who currently plays The Deep on “The Boys,” has only had three confirmed relationships, though there have been plenty of romance rumors, including with Erin Andrews from “Dancing With the Stars.” and Ashley Greene from “Twilight.” Gossip has also swirled about possible connections to everyone from “Gossip Girl’s” Taylor Momsen to Lauren Conrad, though these are most likely just rumors.

While his relationships with Blake Lively’s Serena and Leighton Meester’s Blair on “Gossip Girl” were deeply chaotic and dramatic, Crawford’s personal love life seems much more relaxed. The actor, who grew up in Texas and made his feature film debut in the 2006 supernatural drama “The Covenant,” was cast as Nate Archibald on “Gossip Girl” in March 2007 and quickly became one of the most desirable bachelors in the television.

As for whether or not he’s currently single, Crawford told Us Weekly in 2019, “I’ve been dating a little bit, but, you know, nothing serious.” From the social media aspect of him, it’s possible he’s still in the market. Read on for a quick rundown of Crawford’s dating history over the years.