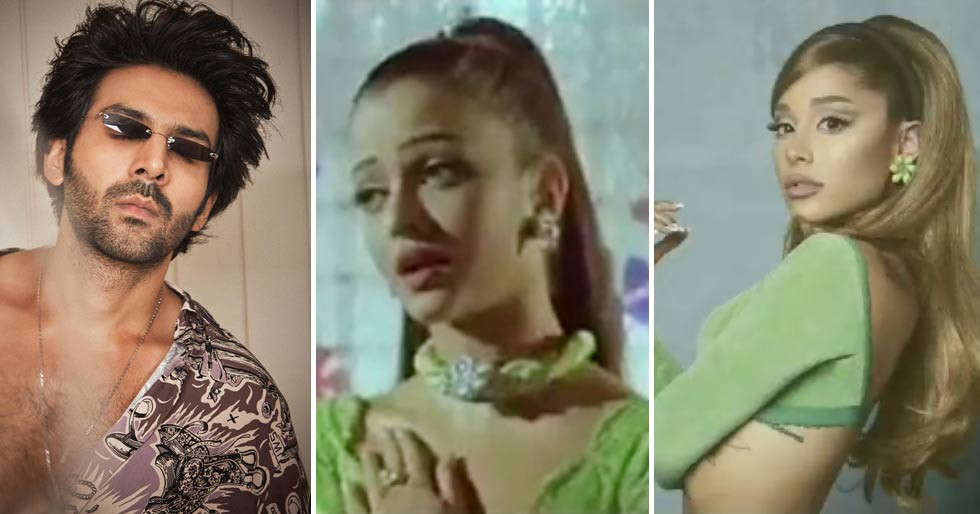 Aishwarya Rai Bachchan is one of the most beautiful actresses in the world. With her many iconic roles and her stunning red carpet appearances, the most recent of hers being her appearance at the Cannes Film Festival, Aishwarya is always making headlines. While she was turning heads at the gala in France, a video surfaced of Kartik Aaryan comparing the Bollywood star to singer Ariana Grande.

In the now viral video, Kartik Aaryan can be seen having a virtual chat with comedian Tanmay Bhatt. During the course of the interview, Tanmay shared a Tweet in which Aishwarya Rai Bachchan can be seen sporting a high ponytail and a green top. He then shared a photo of Ariana Grande with her signature high ponytail and a similar top. The Tweet was captioned “Aishwarya Grande” to denote the similarity. Kartik Aaryan reacted to the image saying “Or rather, Ariana Grande looks like Aishwarya Rai.” 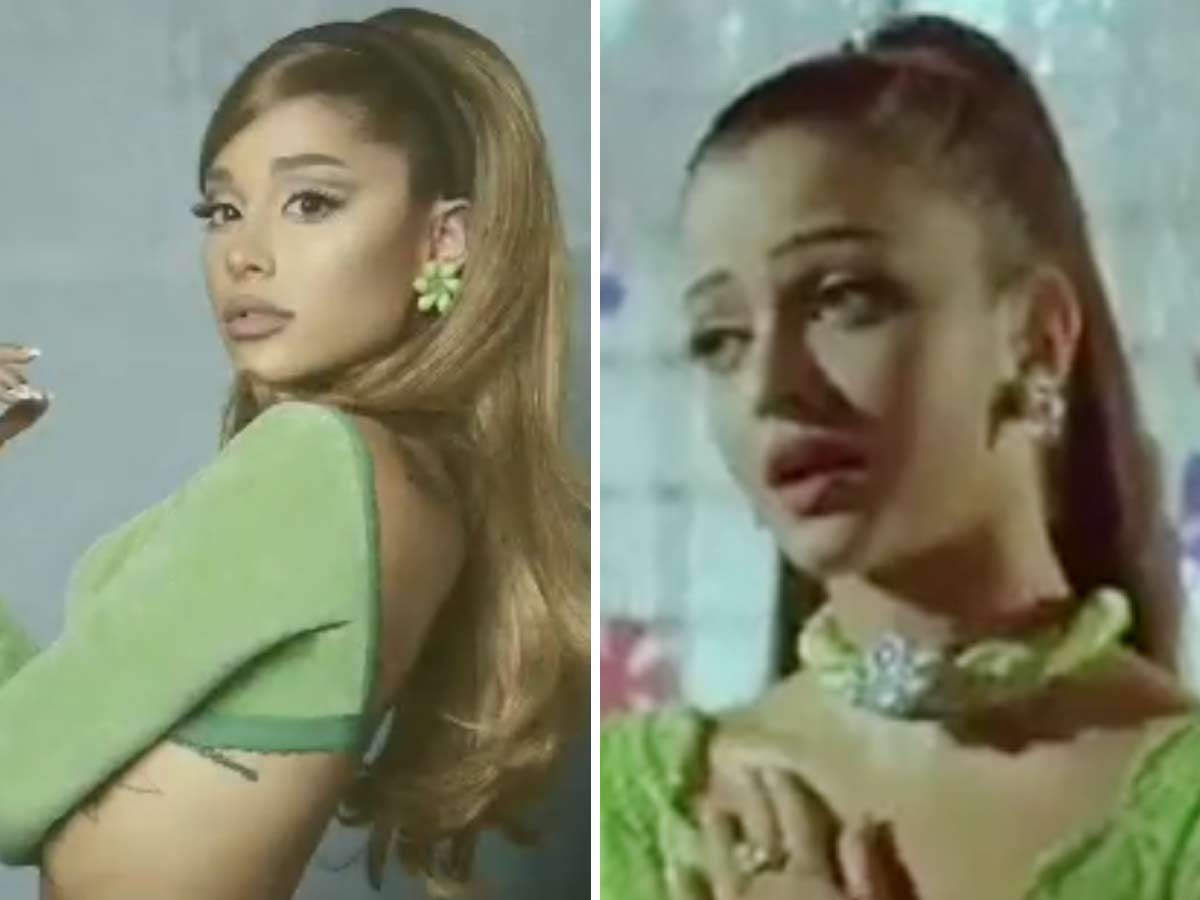 A fan shared the video in a Tweet saying, “I love how Kartik Aryan said that Aishwarya Rai doesn’t look like Ariana, rather Ariana looks like Aishwarya.” Watch the video here:

I love how Kartik Aryan said that Aishwarya Rai doesn’t look like Ariana but Ariana looks like Aishwarya. #AishwaryaRaiBachchan pic.twitter.com/LD2zFtLaAt

— Aishwarya as Nandini (Ponniyin Selvan) will be historical (@badass_aishfan) May 11, 2022

Aishwarya Rai Bachchan walked the red carpet at the Cannes Film Festival in a beautiful black dress with extravagant floral details. The actress also appeared alongside Eva Longoria at a party. Her looks from the event are currently the talk of the town. 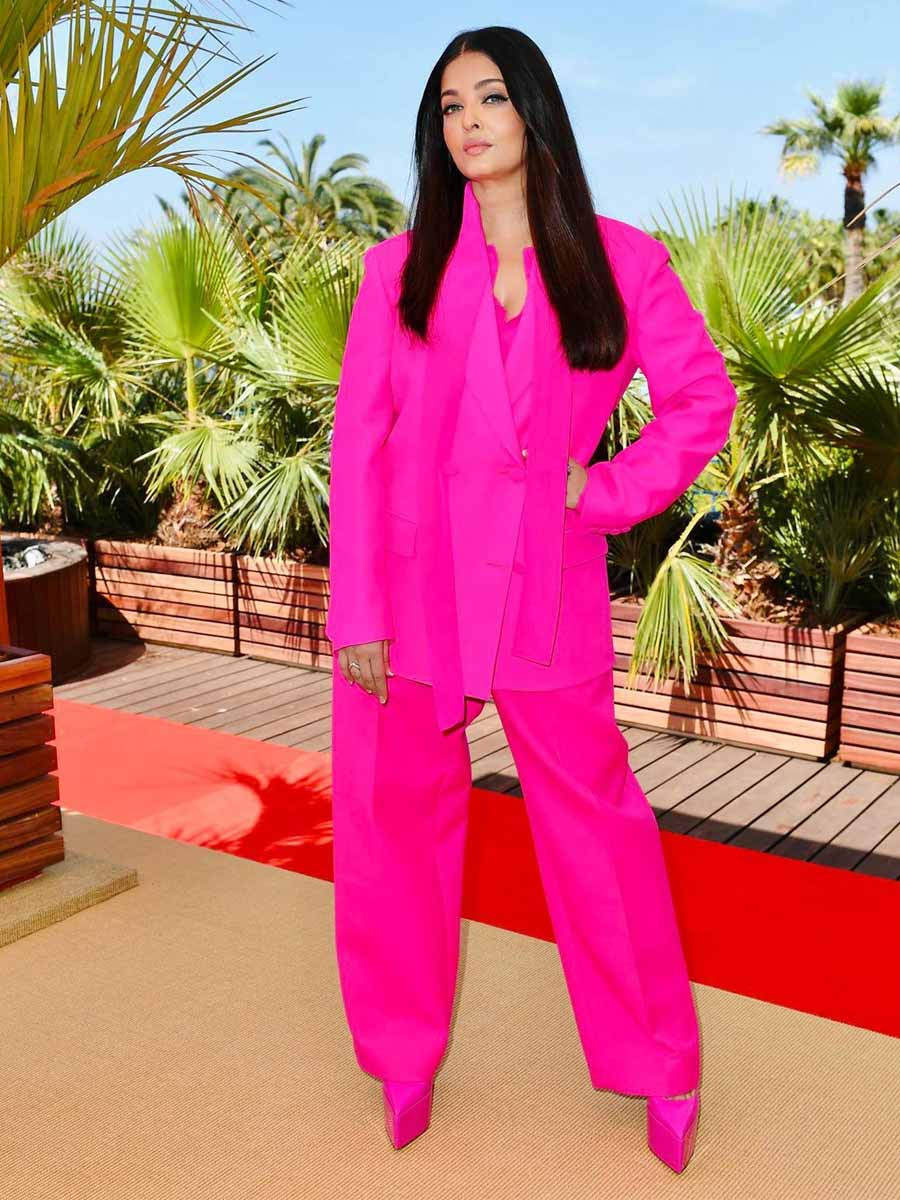 Meanwhile, Kartik Aaryan is gearing up for the release of Bhool Bhulaiyaa 2. The film, which is a spiritual sequel to the 2007 film Bhool Bhulaiyaa, also features Kiara Advani, Tabu, Rajpal Yadav, and more. It hits theaters on May 20.