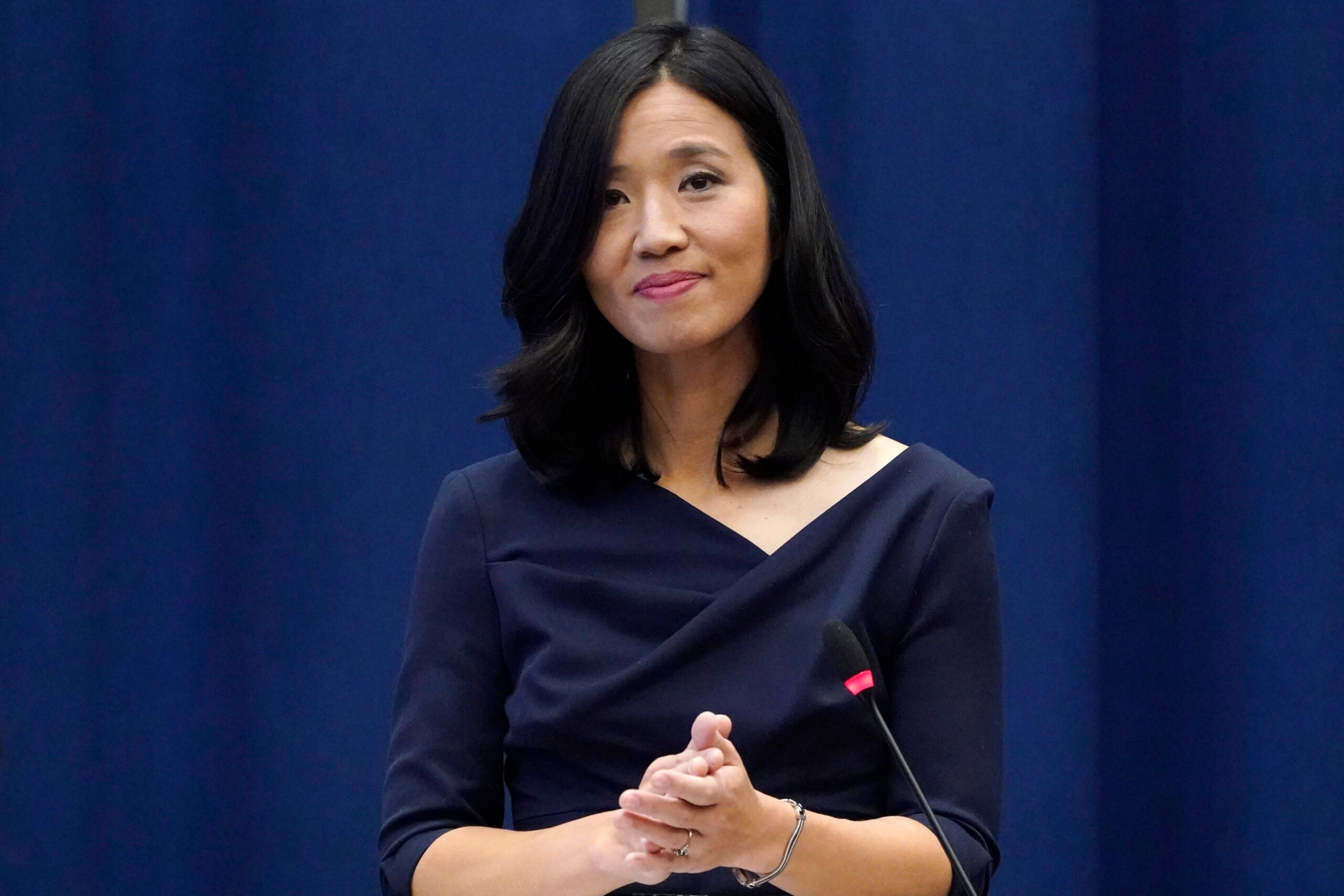 Mayor Michelle Wu said Monday that city officials are working to add locations where people struggling with substance abuse and homelessness can access resources outside of the area known as Mass. and Cass.

Wu’s comments came after the city temporarily closed its Engagement Center in the neighborhood late last month following a series of reported stabbings nearby, including some inside the shelter. The closure came just months after the center opened, as the city removed tent encampments in the area in a bid to connect people to services and housing.

Since the closure, the center has not operated at full capacity, according to WBUR.

On Monday, Wu, during an appearance on the radio station’s “Radio Boston,” said the city has so far placed about 180 people in housing, but crowds are gathering in the area again, posing challenges. of security.

Asked if it’s not safe to have the center open, Wu said only that center staff and the Boston Public Health Commission are working to increase access to resources and programming throughout the city and “not have everything concentrated in one place.

Local leaders have long sought to decentralize programs, which range from methadone clinics to other substance abuse treatment.

On the campaign trail last year, Wu called for a decentralized approach to the humanitarian crisis in Massachusetts and Cass.

Their plan outlined “a thoughtful approach to locating substance use disorder recovery services and supportive housing throughout the city based on a hub-and-spoke model to avoid imposing additional transportation burdens on people who need multiple services.”

Stay up to date on the latest news from Boston.com