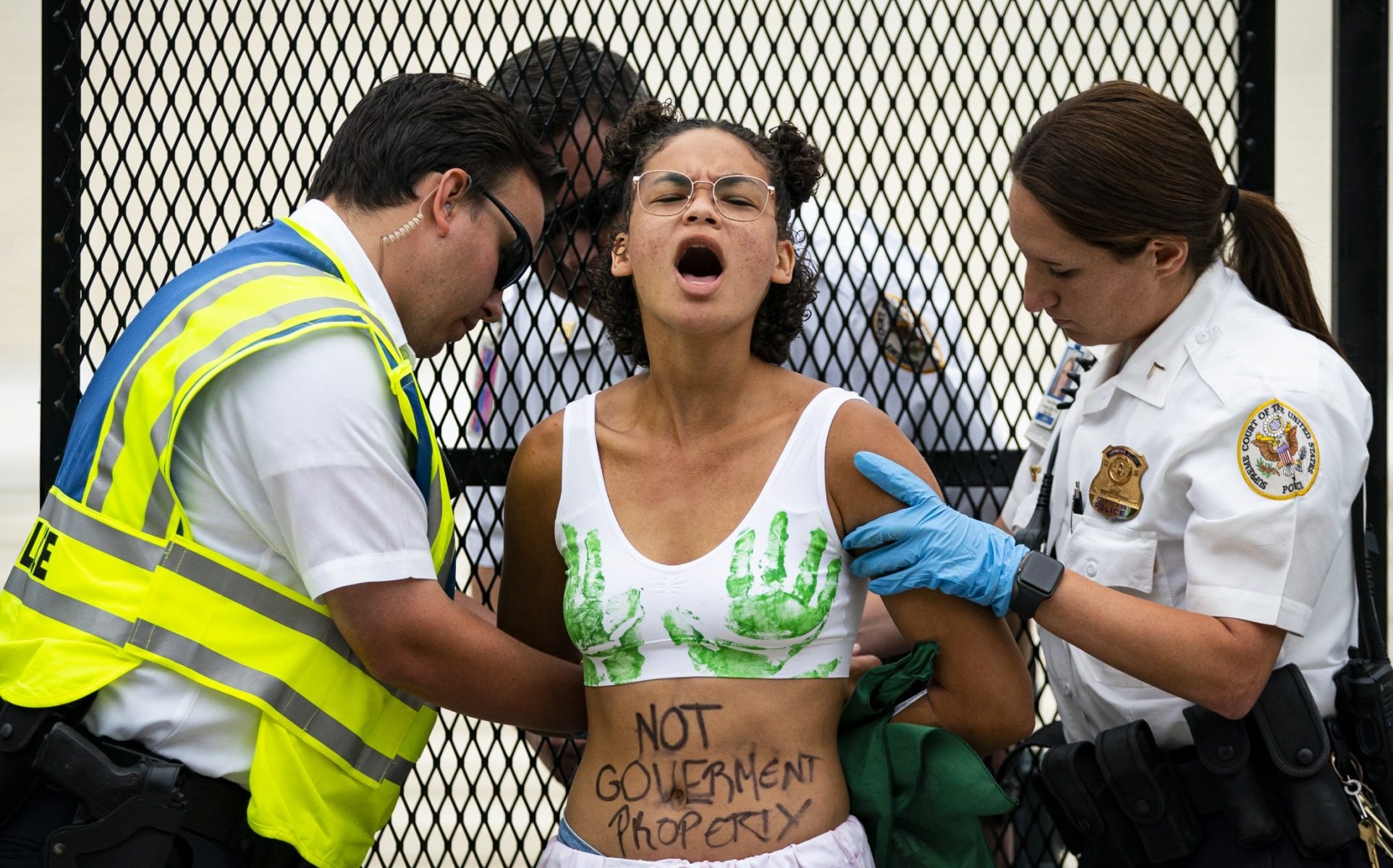 Most of the criminal laws related to the prohibition of abortion, instead, are directed at providers, for example, the doctor who performed the procedure or the clinic in which it was performed. Some go as far as holding taxi drivers responsible for dropping women off at an abortion clinic.

Where will the right to abortion be protected?

In New York and California, lawmakers have moved to expand abortion care, while Connecticut has passed a law to protect providers from lawsuits in states where abortion is banned.

These states are preparing to be so-called “safe havens” for patients in states where abortion is no longer legal, bracing for a possible influx of demand for the procedure.

Democrats have attempted to codify Roe v Wade by drafting legislation called the Women’s Health Protection Act, but a vote in May failed to pass the required 60-vote threshold by a 49-51 vote.

With the party likely to lose control of Congress in November, future efforts are unlikely to prevail. There are also legal questions about whether it would be constitutional for Congress to use the legislation to effectively override the Supreme Court’s interpretation of the US Constitution.