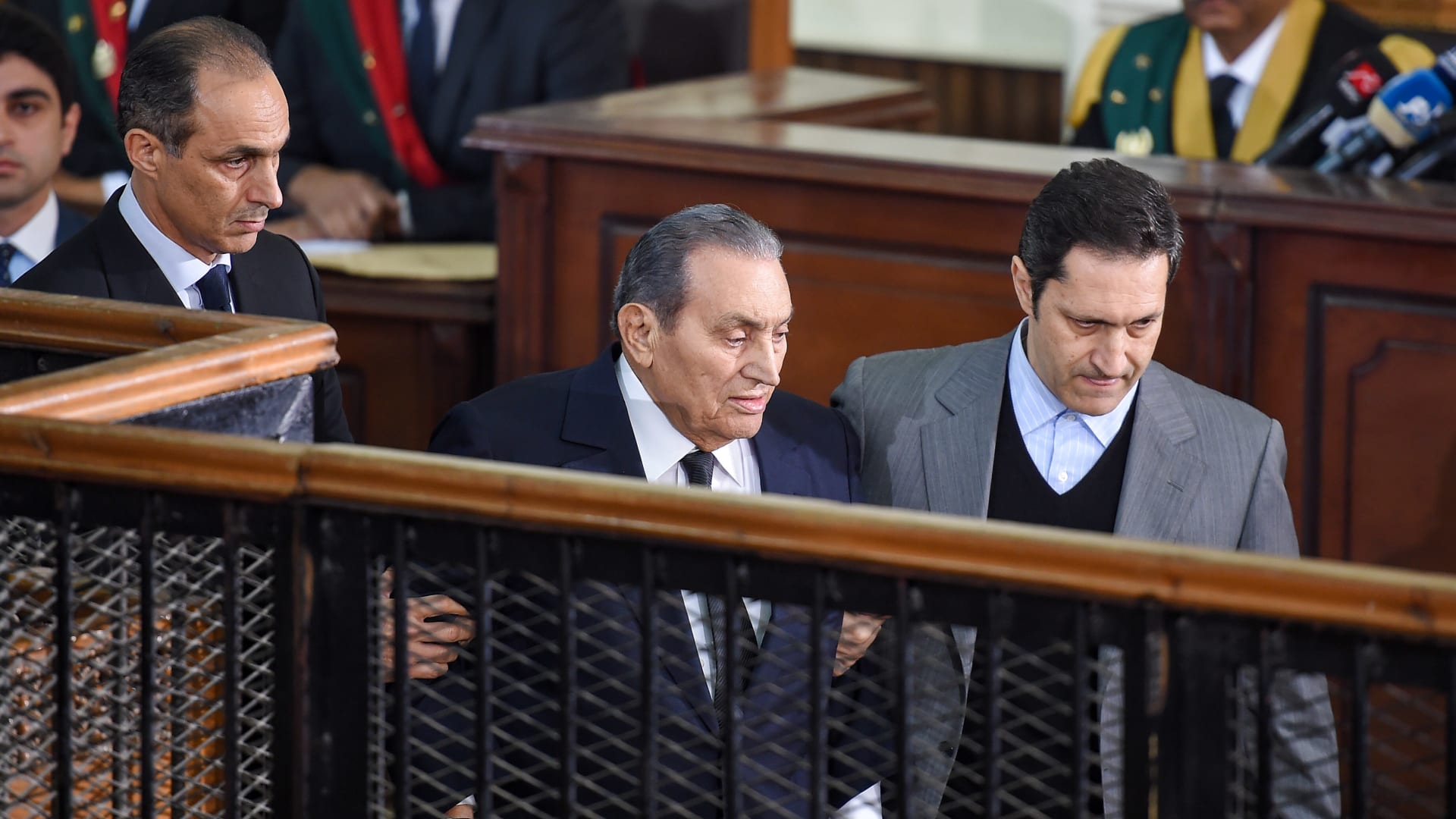 Gamal Mubarak, son of the late Egyptian President Mohamed Hosni Mubarak, announced his family’s innocence in smuggling money abroad, in a statement refuting false accusations of corruption by his family.

And he addressed his father in a video, saying: “We have won, father, may he rest in peace.”

“My dear father, fate did not allow you to witness the end of all the legal measures taken against you since 2011, including the relevant measures taken by the Council of the European Union,” he added.

He continued: “During your last days I assured you that I will continue on the path to achieve an unequivocal acquittal for you and our family. I promised to continue the path with relentless determination to achieve this acquittal in the arena of international court.”

He stressed that “after a long and arduous battle of more than 10 years, successive sentences and decisions were issued by the highest judicial authorities of the European Union and abroad to categorically acquit the family.”

Gamal Mubarak said that when his father decided to resign from the ruling in February 2011, he announced his willingness to face and respond to any criminal charges against him and his family, and refused to accept any immunity, as he categorically rejected any proposal to leave Egypt.

Gamal Mubarak added, during the statement he issued, that his father emphasized in a recorded message released in April 2011 that Egyptians need to know that their former president keeps his money in only one bank in Egypt, and also welcomed any investigation into him. and his family’s estates and since Until his death, President Mubarak and his family endured countless investigations and legal proceedings in Egypt and abroad.

With this approach, President Mubarak affirmed a basic principle enshrined in the rule of law, which he deeply respected: that no one is above the law, including the president. More than 10 years ago, a vicious campaign of false accusations of corruption. against President Mubarak and his family. Forces opposing the president exploited these accusations to inflame popular sentiments, and this greatly contributed to influencing the course of political events that followed in Egypt in January and February 2011.

The Swiss Prosecutor’s Office had closed the criminal investigation file in the case of Gamal and Alaa Mubarak, sons of President Mohamed Hosni Mubarak, and lifted the freeze imposed on all their financial assets in Switzerland, after investigations that lasted 11 years, according to a statement. issued by the office of Ming Halperin Burger Anody, a Swiss family lawyer.

According to a statement, the investigations included professional activities and assets in Switzerland that were revealed to the Egyptian authorities, and the decision is the acquittal of Mubarak’s two sons.

The investigations also confirmed that the vast majority of the assets came from the professional activities of Alaa and Gamal in the field of financial advisory services and management of investment funds in international stock markets, especially during the period of exceptional performance of said markets in the nineties, which had nothing to do with Egypt, in addition to fund management activities Direct investment and return on investment in global financial markets.

In its decision, the Federal Prosecutor’s Office confirmed that the investigation, which was carried out in Switzerland, had not even established a link to any criminal offence.