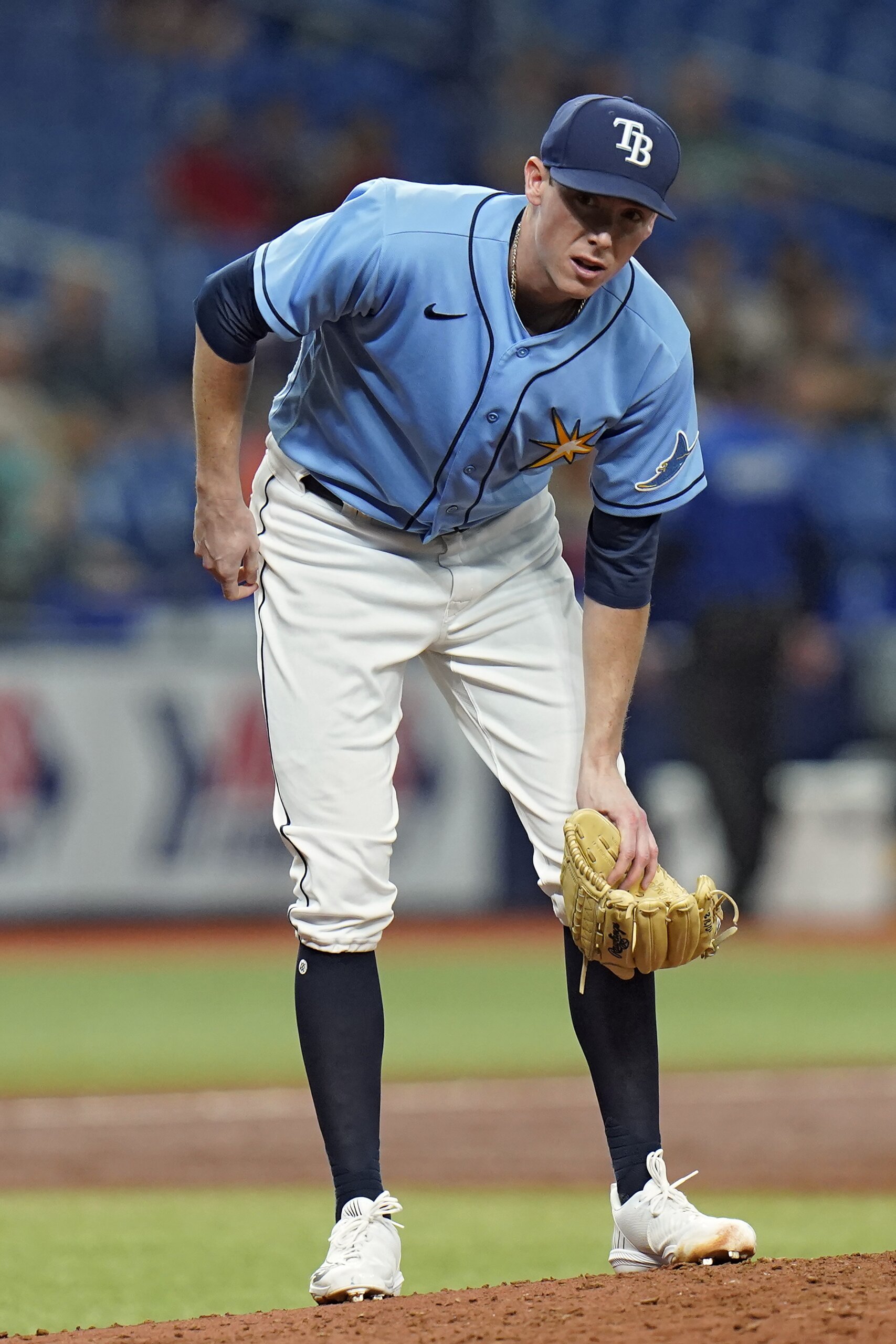 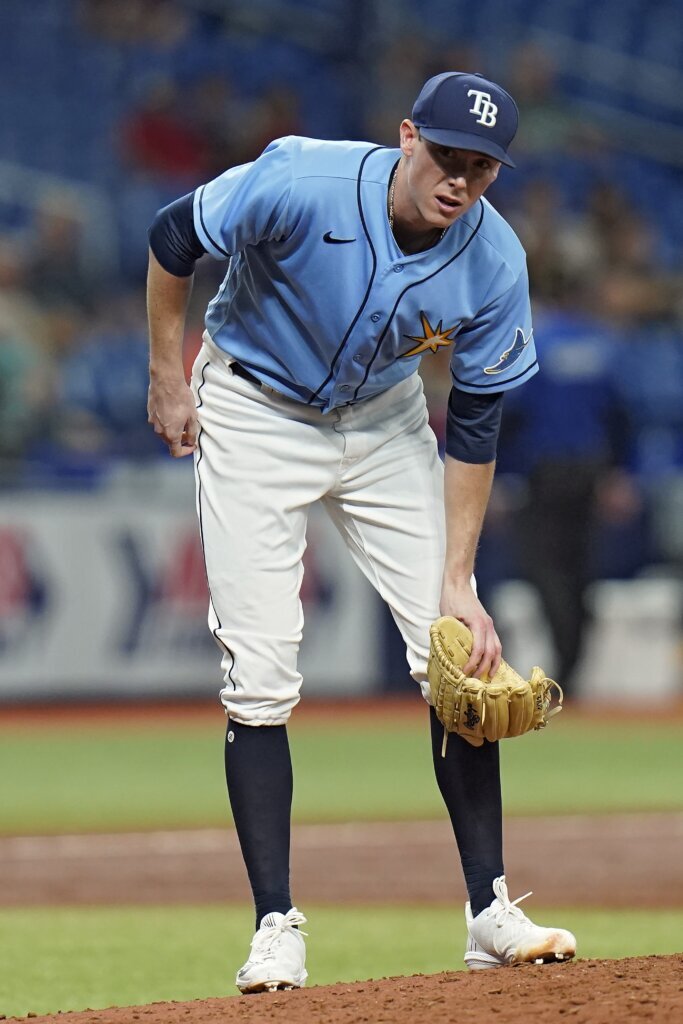 Randy Arozarena had three hits and drove in two runs for the Rays, who were coming off a three-game series in which they were swept by Houston and scored just twice.

“Baseball is weird. I saw a sheet music tonight that was a little different.” Tampa Bay manager Kevin Cash said. “They do a good job of rinsing it off, coming in the next day, coming in ready to work and get better and find a way to win.”

“It was kind of weird going ahead and not getting guys out,” Blue Jays interim manager John Schneider said of Berríos, who threw 74 pitches.

Toronto has lost three of four after winning 13 of 17 to start September.

Manuel Margot’s infield RBI single and run-scoring hits by Franco and Arozarena put the Rays up 6-3 in the second.

Franco added a two-run double during the Rays’ three-run fourth.

“I think we made the right adjustments today,” Franco said through a translator. “We played very well and I hope we can continue with this energy.”

Cash opted to have Ryan Yarbrough (3-8) replace starter JT Chargois to start the second, facing a pair of hitters with some career success against the left-hander.

Hernandez hit a leadoff home run, his seventh in 34 at-bats against Yarbrough. One out later, Merrifield tied it at 3 on his solo home run, giving him seven hits, including two homers, in nine at-bats against the lefty.

Merrifield added a two-run drive in the ninth.

Yarbrough left in the third with a right oblique strain and “will most likely go on the disabled list,” according to Cash.

Aranda homered on Berríos’ second pitch in a three-run first inning. Arozarena hit a run-scoring double, moved to third on a throw to the plate and scored on a wild pitch.

Toronto’s Bo Bichette hit a run-scoring double in the first, giving him 24 RBI in 21 games in September.

Andy Freed, the Rays’ radio pundit, caught a foul ball from Toronto’s George Springer during the seventh in a net that the announcers keep in their box.

The Blue Jays are lining up right-hander Alek Manoah (14-7. 2.40 ERA) to start the final game of the regular season or a potential wild-card starter.

Schneider would use Manoah if home court advantage was at stake.

“I think there would be nothing better than playing in front of our fans in the postseason after the last two (pandemic-affected) years,” Schneider said. “We have not been there with what the world and the country have gone through.”

Rays right-hander Kevin Herget, who made his major league debut Sept. 13 after a decade in the minors, has been designated for assignment.

Infielder/outfielder Miles Mastrobuoni was selected from Triple-A Durham after seven years in the minors and a couple of weeks after his brother’s wedding.

“It’s been an eventful month for our family,” Mastrobuoni said.

Rays: Ace Shane McClanahan (stiff neck) had a bullpen session and is scheduled to start Sunday. … 3B Yandy Diaz (left shoulder) received a cortisone injection. … Cash said 2B Brandon Lowe (back) is still sore, but it’s not known if it’s from the injury or a recent shooting.