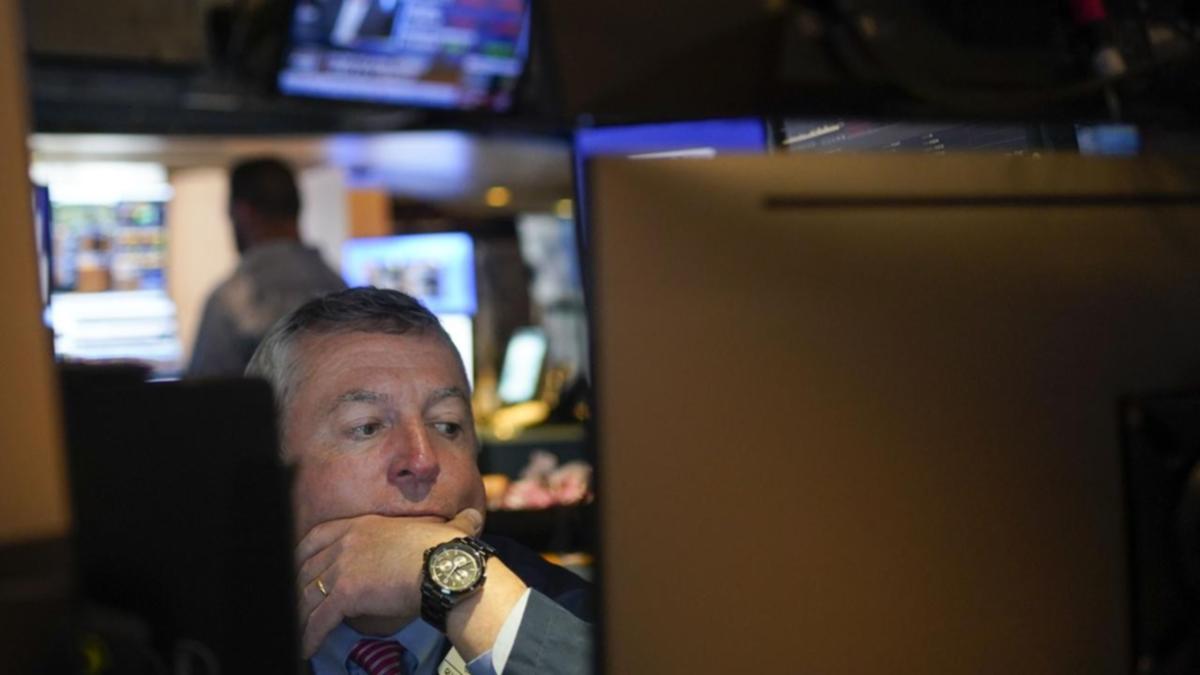 The S&P 500 and the Dow have extended losses as Cisco Systems slumped after offering a gloomy outlook as investors worried about the impact of rising inflation on economic growth and corporate profits.

Shares of the networking equipment maker slumped 12.7% as it lowered the outlook for 2022 revenue growth, hit by Russia’s exit and component shortages due to China lockdowns.

Kohl’s Corp fell 1.1 percent after the department store chain lowered its full-year profit forecast, the latest US retailer to take a hit from four decades of high inflation.

The S&P Consumer Staples Index fell 1.9 percent to a seven-month low and was the biggest drop among the 11 major sectors as retail companies bear the brunt of price increases hurting the economy. purchasing power of American consumers.

“The consumer component is now starting to weaken, reinforcing the view that we are indeed headed for a recession,” said Randy Frederick, managing director of trading and derivatives at Charles Schwab in Austin, Texas.

Consumer spending accounts for more than two-thirds of economic activity in the United States.

In the previous session, the S&P 500 and the Nasdaq closed down more than 4.0 percent as growth stocks sank and retailer Target Corp posted weak results.

The benchmark index is down 18.6 percent since its record close on January 3 and a close below 20 percent will confirm bear market territory, joining its tech peer Nasdaq.

Rate-sensitive growth has led the selloff this year as investors adjust to tighter financial conditions with the US Federal Reserve raising rates.

“The central concern facing investors right now is how or not the Fed will be able to control inflation without causing a recession,” Ryan Belanger, managing director and founder of Claro Advisors, said in a note.

“Investors should get used to big moves down and up in stocks, which is common in times of tremendous uncertainty.”

Strategists at Goldman Sachs have forecast a 35% chance that the US economy will enter a recession in the next two years, while the Wells Fargo Investment Institute expects a mild US recession by the end of 2022 and early 2023.

The Labor Department report showed weekly jobless claims rose unexpectedly last week, while separate data from the Philadelphia Fed showed its business conditions index fell to a reading of 2.6 in May from 17.6. in April.

However, the battered Nasdaq Composite rose 0.26 percent to 11,447.30, buoyed by mega-cap growth and technology stocks such as Alphabet Inc, Microsoft Corp and Amazon.com.

The CBOE Volatility Index, also known as the Wall Street Fear Gauge, rose to 31.57 points, its highest level since May 12.

Down issues outnumbered advances by a ratio of 1.23 to 1 on the New York Stock Exchange.

Advancing themes outnumber falling ones by a ratio of 1.08 to 1 on the Nasdaq.