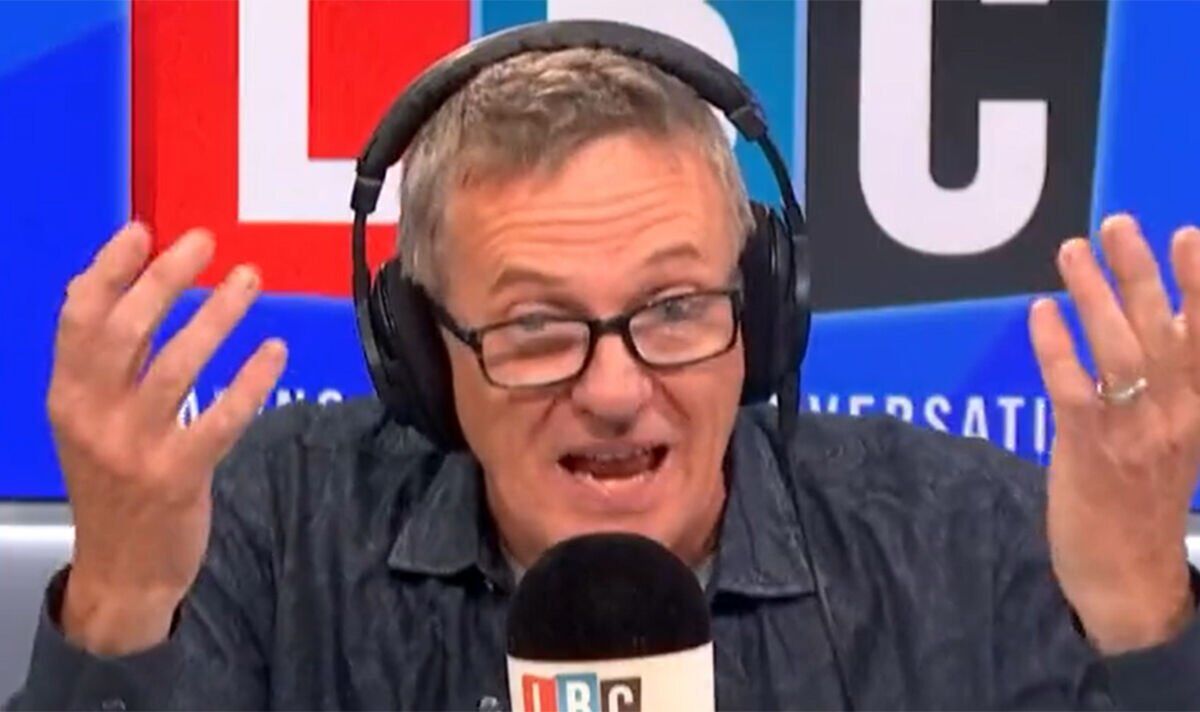 Vladimir Putin’s nuclear threat has been brilliantly dismantled when the West’s response to a nuclear bomb was explained. Robert Fox, who is the defense editor of the London Evening Standard, told LBC’s Matthew Wright that St. Petersburg and Moscow would be wiped out in 90 seconds if the Russian leader actually launched nuclear missiles. This comes as Putin repeatedly uses the threat of nuclear war to warn the West and NATO against intervening in Russia’s invasion of Ukraine.

Wright pointed to Russia’s arsenal, which includes more than 2,000 nuclear warheads, adding that the surprise success of Ukraine’s military has “inflamed” the Russian leader.

Fox responded: “Nuclear blackmail is a very, very difficult game and I think the Russian generals know that.

“Any sensible person in Putin’s military knows this because there are no winners there.

“If I did use it, God help us. But St. Petersburg and Moscow would be gone in 90 seconds!”

The security expert continued: “It’s such a strange game to play.

“He has to say something on Victory Day on May 9.

“Just as Russia was under threat from Nazi Germany in the 1940s, they are under a similar threat now.

“The problem is the terrible mistakes and failures of this mighty military machine after 60 days.

She said, “Let me speak for myself. Don’t be intimidated by bullies. If they’re threatening you, you can’t back down.”

“We’re there for the fight, and you can’t bow down to a bully.”

Earlier this week, Russian state television released a video simulating a Russian nuclear attack on three European capital cities, declaring “there would be no survivors.”

The presenters of Channel One’s 60 Minutes program claimed that the cities of London, Paris and Berlin could be attacked within 200 seconds of the launch of nuclear missiles.