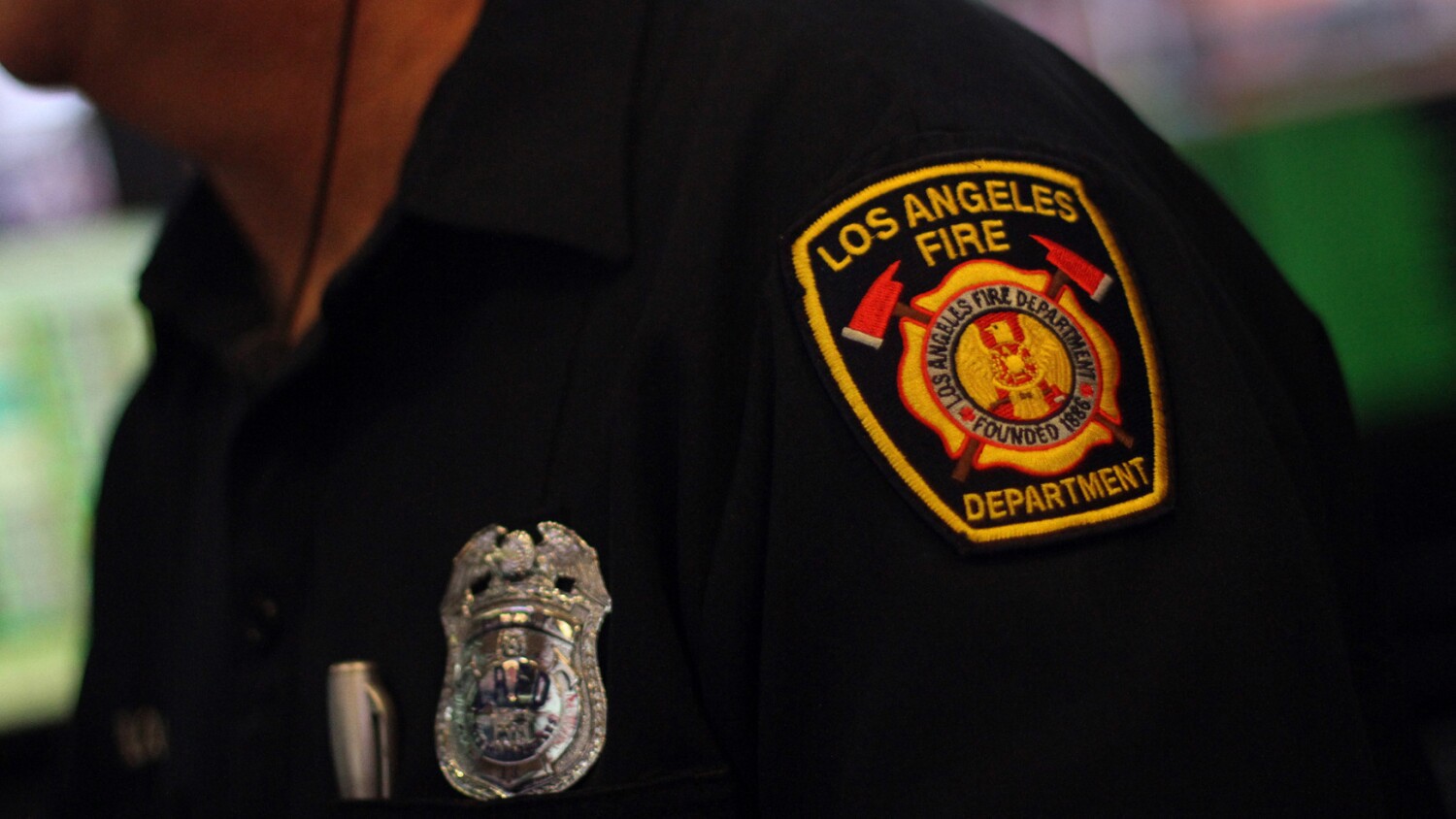 The Los Angeles Fire Department has launched an investigation into a video posted on social media showing firefighters punching and kicking a man outside Station 6 in Silver Lake on Friday.

The man had allegedly tried to enter the station, said Officer Norma Eisenman, a spokeswoman for the Los Angeles Police Department.

The video, which was first reported by ABC7, shows a firefighter punching the man as two others struggle with him. The man then falls to the ground and is dragged to the sidewalk by firefighters, one of whom kicks him.

Officers responded to the station around 2 pm Friday for a break-in report and placed the man in involuntary psychiatric detention, Eisenman said. Police were told there had been previous incidents involving the man and the firehouse, he added. The incident remains under investigation, he said.

LAFD has launched an internal investigation and assigned the firefighters involved administrative duties pending its outcome, the department said in a statement. The department has also filed a restraining order against the man, according to the release.