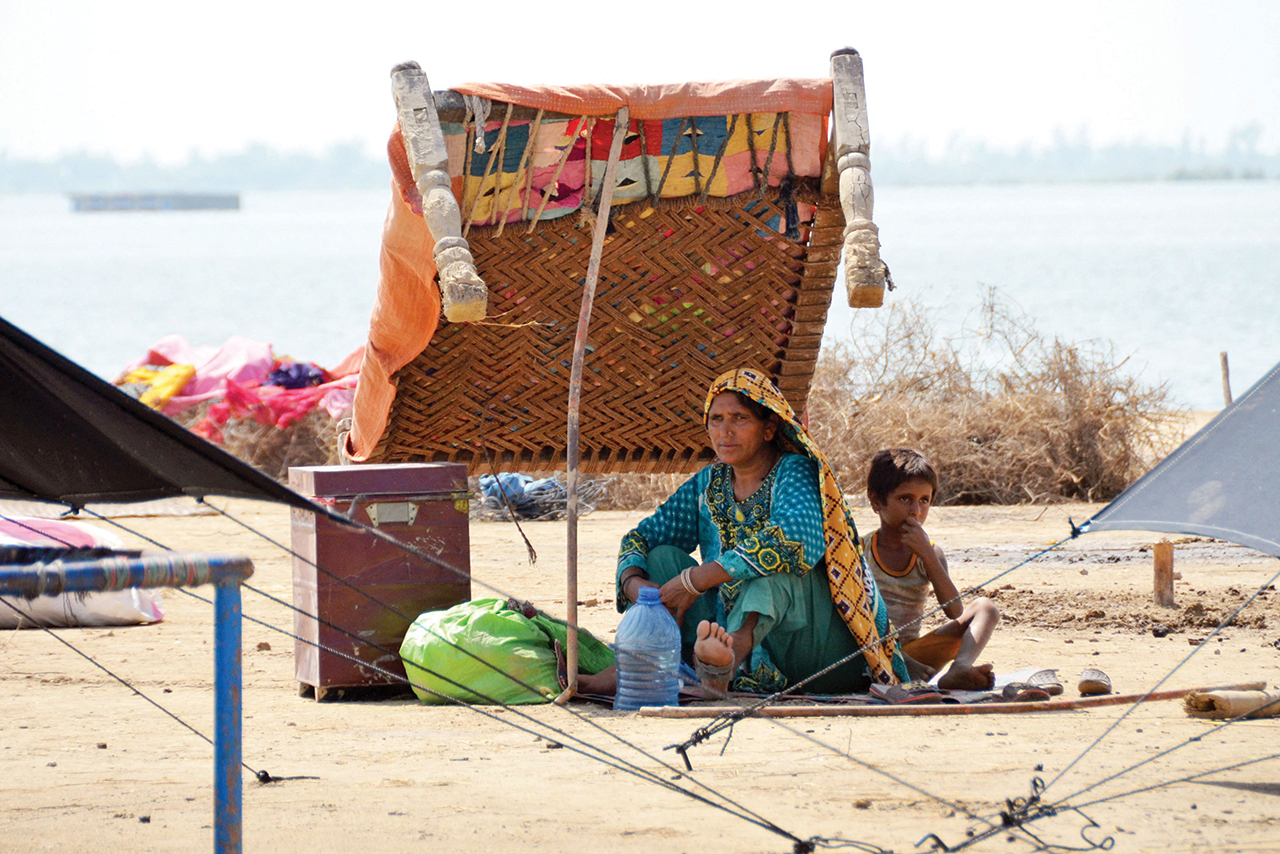 112 people died and thousands of houses, infrastructure and crops were destroyed, as a result of the floods caused by the torrential rains that hit six states of Sudan. Thousands have been displaced from their homes in search of higher ground beyond the waters of the floods that are hitting other regions of the world, the most serious of which is Pakistan, whose floods have killed almost 1,400 people and displaced millions.

But disasters not only leave behind numbers, but also, often, painful stories. Pakistani truck driver Murid Hussain, a father of seven, planned to marry off his daughter in October, but the August floods that swept his country not only took away his house, but also his daughter’s dowry, which was hidden inside a wall. rear. the sum he spent almost three years raising went with the water. One of the customs and traditions of Pakistan is that families offer expensive dowries to their daughters upon marriage. In many areas, parents start saving for their daughters’ dowry from the day they are born.

Poor people in the worst-affected rural areas of Pakistan saw their homes, possessions, life savings and crops disappear before their very eyes. Hussain village in Punjab province is one of those hardest-hit areas, where floods swept away dozens of buildings and dashed his daughter Noshin’s marriage hopes. When the floods reached his home, Hussain fled with his family to a nearby train station on higher ground. When the water receded, Hussein crossed a long distance in the mud with his wife and daughters to return to his home. “When they saw the destruction, they started crying,” he said. With the wedding off, Noshin bravely faced him. “I saw how difficult it was for my parents to collect this dowry for me,” the 25-year-old said. Now they have to do it again.”

Follow the world news of the declaration through Google News