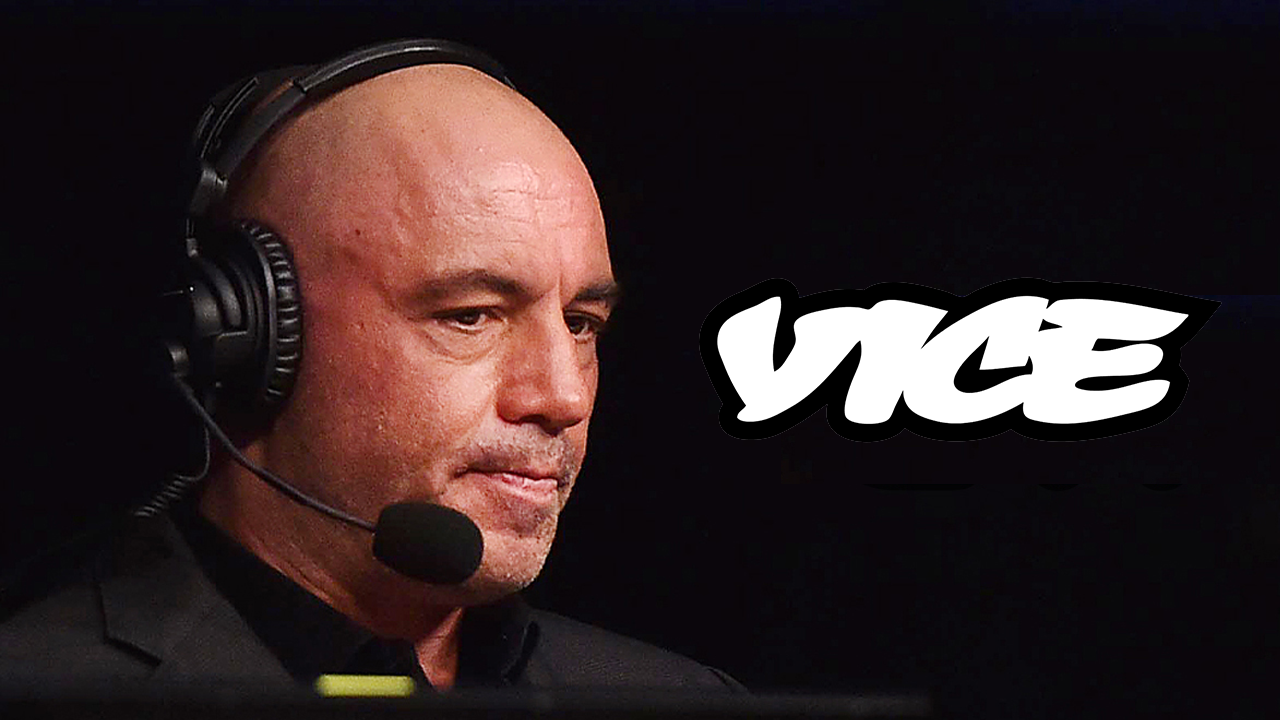 VICE has doubled down on its promotion of a DIY abortion medication after Twitter users pointed out the company’s previous criticism of podcast host Joe Rogan’s use of ivermectin when contracting COVID-19.

On May 3, VICE’s “Motherboard” Twitter account tweeted a link to an article about an anarchist group’s decision to post detailed instructions for making abortion pills, a move the Four Thieves Vinegar Collective made in response to the news that the Supreme Court could soon overturn the landmark Roe v. Wade.

“Misoprostol is relatively easy to obtain from veterinary sources, as in addition to medically inducing abortions, it is also used to treat ulcers in horses,” VICE tweeted, with a link to the article.

MORE THAN 63 MILLION ABORTIONS HAVE OCCURRED IN THE US SINCE THE ROE V. WADE DECISION IN 1973

Joe Rogan, whose hit show is exclusive to Spotify, has become the target of the liberal media.
(Photo by: Vivian Zink/Syfy/NBCU Photo Bank/NBCUniversal via Getty Images)

The article discusses how the drug misoprostol, an NSAID drug, can be used to induce abortions. The group’s video, discussed in the article, shows how to dose misoprostol into pills using readily available ingredients and kitchen utensils.

Seemingly aware of the inevitable comparison to ivermectin, VICE had this to say in the article: “This is reminiscent of ivermectin, which is used to control parasites in horses, but also became a preferred but ineffective treatment for parasites.” COVID among conspiracy theorists. Use of ivermectin in horses made it easier for humans to get without a prescription.”

After Rogan was diagnosed with COVID-19, the Spotify host took a combination of medications, including ivermectin, to recover from the coronavirus. Ivermectin, despite its medical use in humans, has not been shown to be an effective drug against COVID. The liberal media repeatedly criticized Rogan for his use of the drug, including VICE, often failing to note that ivermectin is used in humans as well as horses. Even the CDC chimed in with a sarcastic tweet.

Protesters march through the streets after protesting outside the US Courthouse in response to a leaked draft Supreme Court opinion to overturn Roe v. Wade in Los Angeles on Tuesday, March 3, 2022.
(AP Photo/Ringo HW Chiu)

In September 2021, VICE tweeted out Rogan had recovered from the virus and used his first show “to spread misinformation about the horse dewormer he took,” including a site article titled “Joe Rogan is back from COVID and now buying ivermectin.”

The left-wing outlet came under fire for its recent article, which some claimed was a promotion to engage in potentially dangerous home abortions. But, VICE doesn’t seem to be backing down on its coverage of misoprostol.

“It might remind you of ivermectin, which is used to control parasites in horses. It’s become a favorite but ineffective COVID treatment among conspiracy theorists,” Vice said. tweeted on Tuesday. “The main difference here is that misoprostol does something besides give you the s—-.”

“In a progressive and just world, abortions would be free and safely administered by medical professionals. Attacks on abortion access do not stop abortions, they only lead to less safe alternatives.” VICE added, along with an article further criticizing Rogan.