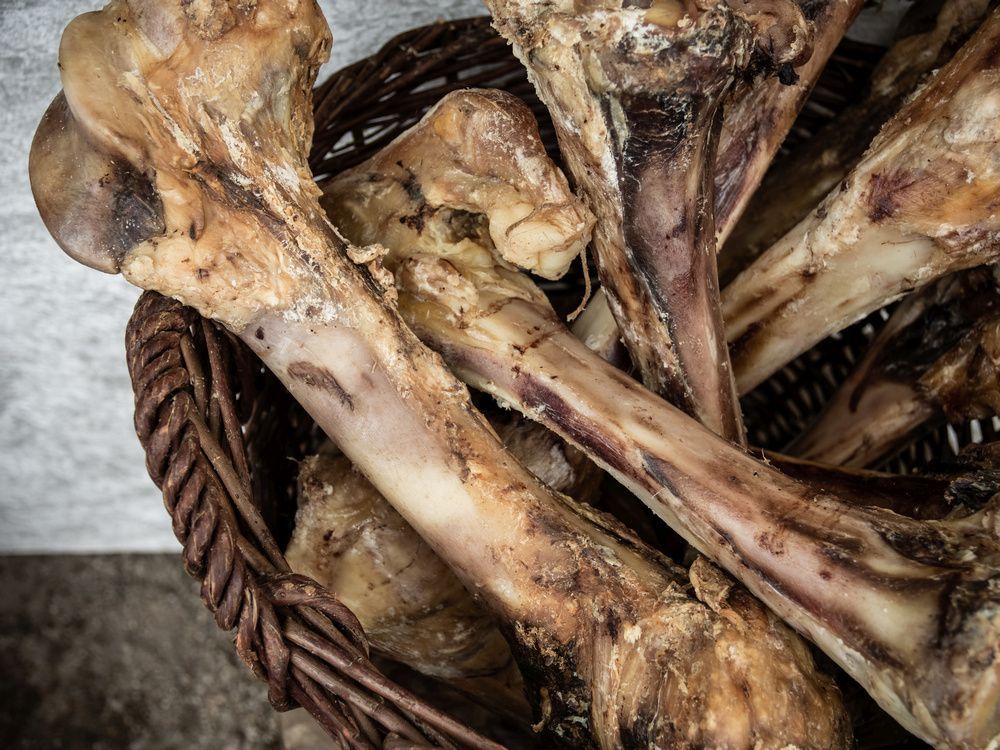 A couple lost their bid to hold a Vancouver street food vendor responsible for their dog’s illness after he ate a cooked bone sold by the company as pet food.

Haxen Haus serves as a specialty the Bavarian-style roast pork leg with a crispy exterior. At the Christmas market, the company also sold bone scraps marketed as dog treats, with the message: “Take home a dog bone. $2.50.”

The couple purchased one of these bones, which they then gave to their pet dog. The dog became ill and was treated by a veterinarian, who found bone fragments in his small intestine.

The Wongs took their case to court, demanding that the company cover their $1,510 veterinary bill and pay them an additional $500 to cover their dog’s “emotional distress and inconvenience.”

Tribunal member Shelley Lopez stated in her ruling: “Based on the veterinary records submitted, I accept that the Wongs’ dog became ill and required emergency treatment as a result of ingesting fragments or splinters of the pig bone.

“However, that does not necessarily mean that the Wongs have shown negligence or breach of contract.”

Yummy Foodies owner Donna Evren told the court that based on previous customer requests for bones for the dogs, she understood it was safe to sell them for that purpose. She also said that she no longer sold pet bones.

Lopez wrote that it was up to the Wongs to prove that the pig bone was inherently dangerous to their dog (and that their dog’s injuries were not the result of an unfortunate accident) and also that Evren should have known that the pig bones were not. safe for him. dogs.