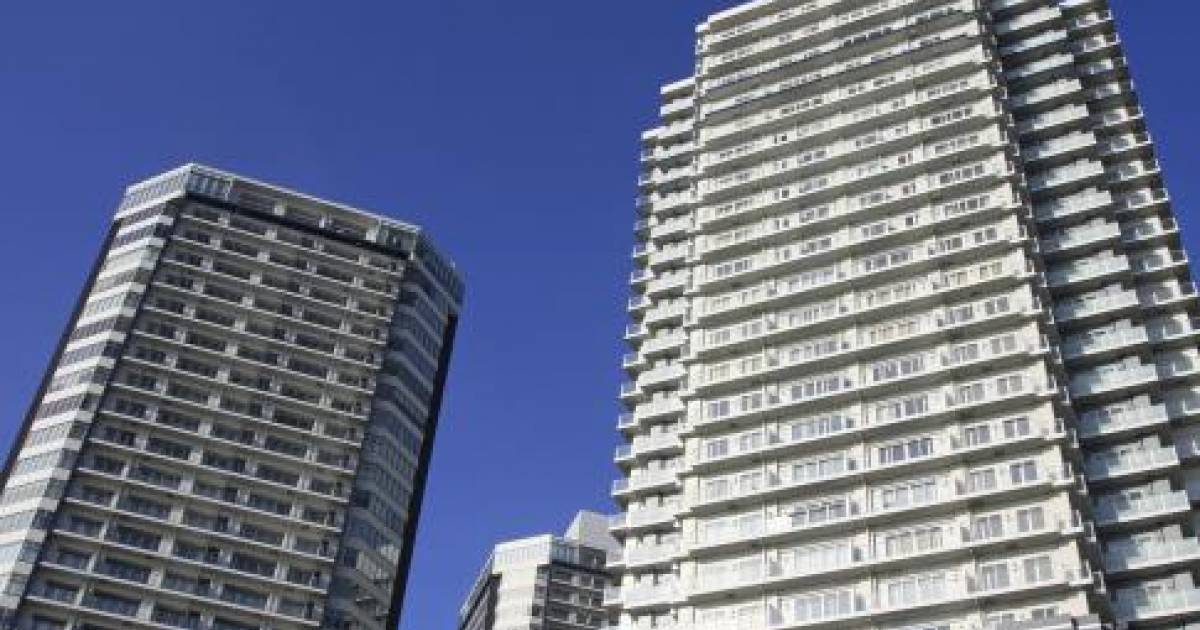 Of the nine Census Metropolitan Areas (CMAs) named in a Statistics Canada report released on Wednesday (May 4), prices increased in four, decreased in three and remained unchanged in two.

It is Vancouver and neighboring cities.

“Prices for new condominium apartments increased the most in Vancouver (+4.2%) in the first quarter of 2022, driven by declining inventories and continued demand for this type of housing,” Statistics Canada stated. .

“Higher rents have been attracting investors to this city, reducing the supply of available units and, in turn, contributing to upward pressures on the prices of these new condominium apartments,” the agency stated.

Prices were flat in Montreal and Calgary.

Quebec joined Vancouver, Toronto and Victoria on the list of metropolitan centers that saw price increases in the first quarter of 2022 compared to the fourth quarter of 2021.

In its report, the federal agency also indicated that prices for new condominium apartments nationwide increased 7.3 percent year over year in the first quarter of 2022.

The increase was “primarily driven by accelerating prices in Toronto (+8.9%) and Vancouver (+8.3%)”.

Citing the Canada Mortgage and Housing Corporation, the Statistics Canada report noted that the inventory of condominium apartments under construction in the Vancouver CMA decreased 4.7 percent in the first quarter of 2022 compared to the fourth quarter of 2021.

“This was the third consecutive quarter of inventory declines,” the report noted.

“While supply remained low, demand for housing continued to rise, which was influenced by a large number of immigrants moving to British Columbia over the past year,” he continued.

In addition, “interprovincial net migration reached levels not seen since 1994 in the first and second quarters of 2021.”