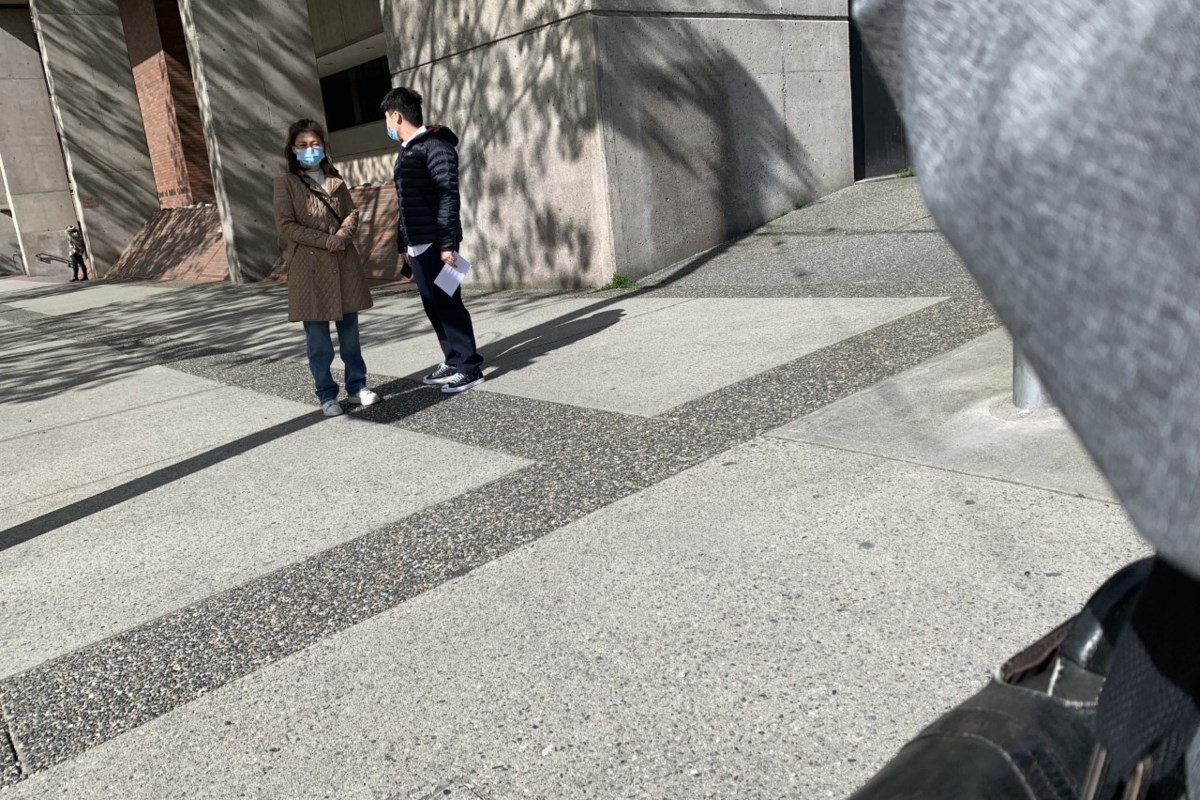 A man who beat his five-pound kitten so severely it broke several bones and caused her to be euthanized should be jailed for six months, a Crown prosecutor told a provincial court judge.

A Vancouver man who beat his five-pound kitten Pea so brutally she had to be euthanized an hour later is now awaiting a judge’s decision on her punishment.

Yiming Zhu, 23, pleaded guilty to causing unnecessary pain or suffering to an animal. He was also accused of killing or injuring an animal.

Crown prosecutor Rhianydd Bellis told Vancouver Provincial Court Judge Harbans Dhillon that Zhu was upset with Pea for scratching him overnight from May 20-21, 2021.

So, he took Pea outside to discipline her.

A horrified neighbor watched the events unfold after hearing the sounds of an animal in distress.

Zhu kicked Pea and then repeatedly threw her, the court heard.

“Each time, he slammed Pea into the concrete,” Bellis said, adding that he then put the cat on a fence. Then he moved her to the grass, put her foot on it and pulled her tail.

Police soon arrived and found the kitten on the lawn.

“He was barely moving.”

An officer took her to an emergency animal hospital.

“She moaned and shook her head very slightly,” Bellis said.

After an examination, Pea was euthanized.

“His injuries were so extreme that it was the most humane thing to do,” Bellis said.

“These are crimes of violence,” Bellis said. “It’s harder to think of a more vulnerable victim than a five-pound kitten, except maybe a baby.”

“Pea depended on Mr. Zhu for everything. The deliberate beating of Pea by Mr. Zhu and the death of him calls for a royal jail,” the Crown said.

Bellis asked for six months in jail, two years of probation and a 25-year ban on pet ownership.

“First, it was scratched at an earlier date. He then he was bitten. Then they scraped it up again,” Mines said. “That is provocation. He didn’t do it as an act of revenge.”

The lawyer said Zhu has repeatedly expressed remorse for his actions and has donated $500 to an organization that finds homes for cats.

Mines suggested a non-custodial sentence of 15 months to be served in the community.

Zhu recently completed a bachelor’s degree in economics from the University of Alberta and hopes to attend Brunel University in the UK in the fall. That still depends on the sentence.