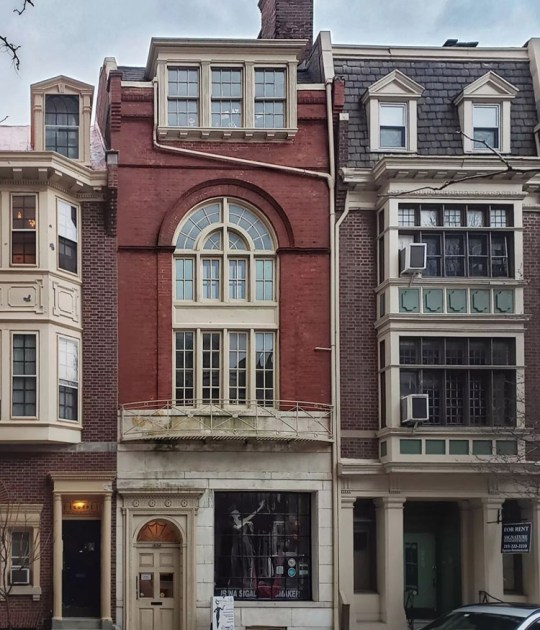 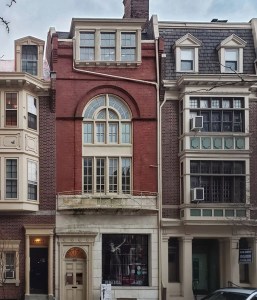 💌 Do you want us to send you this daily summary by email? Sign up for Billy Penn’s free newsletter and it will arrive in your inbox every morning.

The City Council is set to approve a small decrease in Philadelphia’s payroll tax today when it approves the city’s fiscal year 2023 budget.

People earning the city’s median income will save about 47 cents a week, reports Lizzy McLellan Ravitch, while the average suburbanite will save 14 cents.

Malcolm Jenkins is using his star power to address the lack of diversity in the spirits industry through a partnership with Kensington’s New Liberty Distillery.

It hasn’t been easy finding producers to supply, but the first batch of whiskey could start production this year, reports Ian Mikrut for Billy Penn.

Nothing on today’s public agenda for Mayor Kenney, as he will likely pay close attention to the City Council session where lawmakers are expected to approve next year’s Philadelphia budget.

📠 Thursday is National Typewriter Day, and you can celebrate with a free lecture from Philly Typewriter founder Bryan Kravitz on the impact and subtle revival of old-fashioned machinery. (6 p.m. Thursday, June 23)

🏳️‍🌈 Pride month kicks off with a block party at the Congreso de Latinos Unidos in Kensington, this time with a live DJ, drag performances and free HIV testing. (12 noon to 4 p.m. Friday, June 24)

🎨 Dozens of artists and performers will be setting up along sidewalks and inside local businesses for the annual Fairmount Avenue Arts Crawl street festival, rain or shine. (12 noon to 4 p.m. Saturday, June 25)