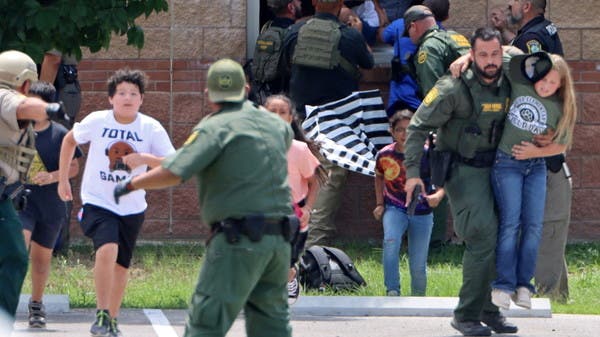 US senators on Tuesday unveiled a bill that addresses the epidemic of gun violence sweeping the country by blocking a limited set of reforms that were nonetheless hailed as the first significant federal gun controls. in a generation.

The multipartisan group that had been working for weeks on drafting the legislation expressed confidence that it would have enough support on both sides of the aisle to reach President Joe Biden’s desk as soon as next week.

“This bipartisan gun safety legislation is progress and will save lives. While not all we want, this legislation is urgently needed,” Senate Democratic Leader Chuck Schumer said in a statement.

Lawmakers had been racing against the clock, aware that a delay risked killing the sense of urgency sparked by the fatal shooting of 19 children in Uvalde, Texas and 10 black people at a supermarket in Buffalo, upstate New York. , both in May. .

The last major federal gun control legislation was passed in 1994, banning the manufacture of assault rifles and high-capacity ammunition cartridges for civilian use.

But it expired a decade later and there has been no serious reform effort since, even though the daily average number of mass shootings rose to 11 this year, according to the Gun Violence Archive.

The bipartisan group of senators agreed to a framework June 12 that includes enhanced background checks for buyers under 21 and funding for mental health and school safety programs.

The plan also calls for funds to encourage states to implement “red flag” laws to remove firearms from people deemed a threat.

Mass shootings in the US account for 73% of all incidents in developed countries: study