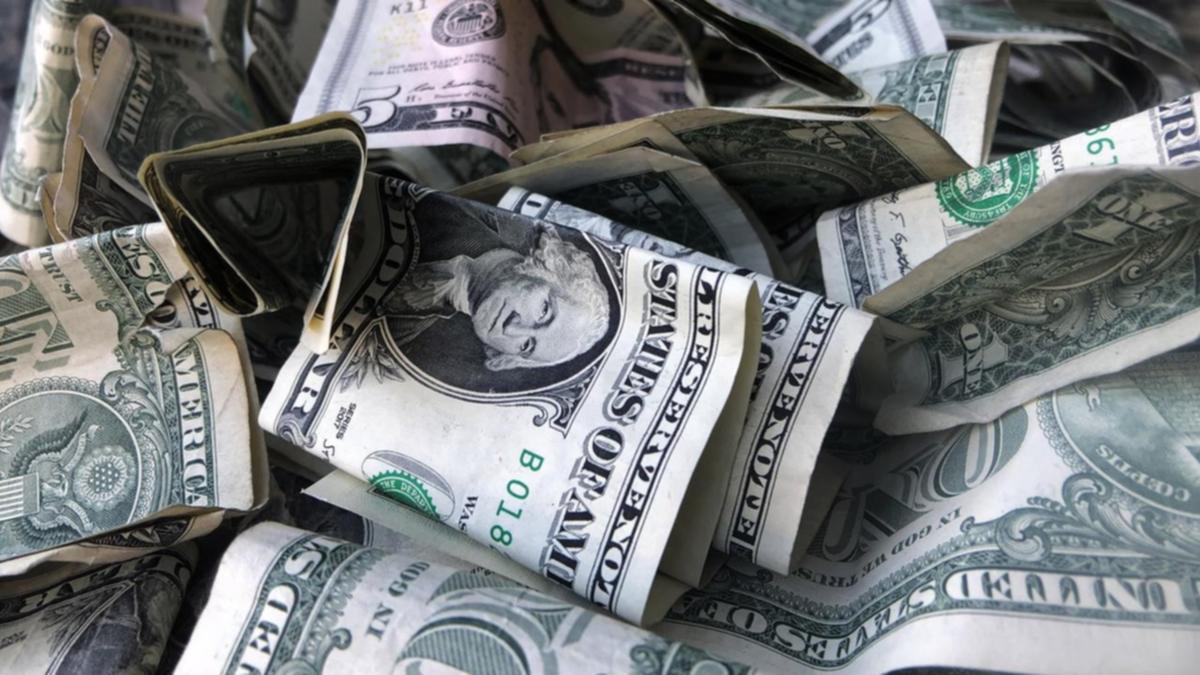 The Federal Reserve has stepped up its fight against the highest inflation in 40 years by raising its benchmark short-term interest rate by half a percentage point, its most aggressive move since 2000, and signaling more rate hikes are on the way.

The increase in the key Fed rate took it to a range of 0.75 percent to 1 percent, the highest point since the pandemic hit two years ago.

The Fed also announced that it will begin to write down its massive $9 trillion ($13 trillion A) balance sheet, which consists mostly of Treasury and mortgage bonds.

Those holdings more than doubled after the pandemic recession hit when the Fed bought trillions in bonds to try to keep interest rates on long-term loans low.

Reducing Fed holdings will have the effect of further raising borrowing costs throughout the economy.

All told, the Fed’s credit squeeze is likely to mean higher lending rates for many US consumers and businesses over time, including mortgages, credit cards and auto loans.

Speaking at a news conference on Wednesday, Chairman Jerome Powell made it clear that more big rate hikes are on the way.

“There is a broad feeling in the committee,” he said, referring to the Fed, “that additional (half-point) hikes should be on the table in the next two meetings.”

But Powell also tried to play down any speculation that the Fed might be considering a rate hike of as much as three-quarters of a percentage point.

“A 75 basis point increase is not something the committee is actively considering,” he said, a comment that appeared to send US stock indices higher.

With prices for food, energy and consumer goods accelerating, the Fed’s goal is to cool spending, and economic growth, by making borrowing more expensive for individuals and businesses.

The central bank hopes that higher borrowing costs will reduce spending enough to control inflation, but not enough to cause a recession.