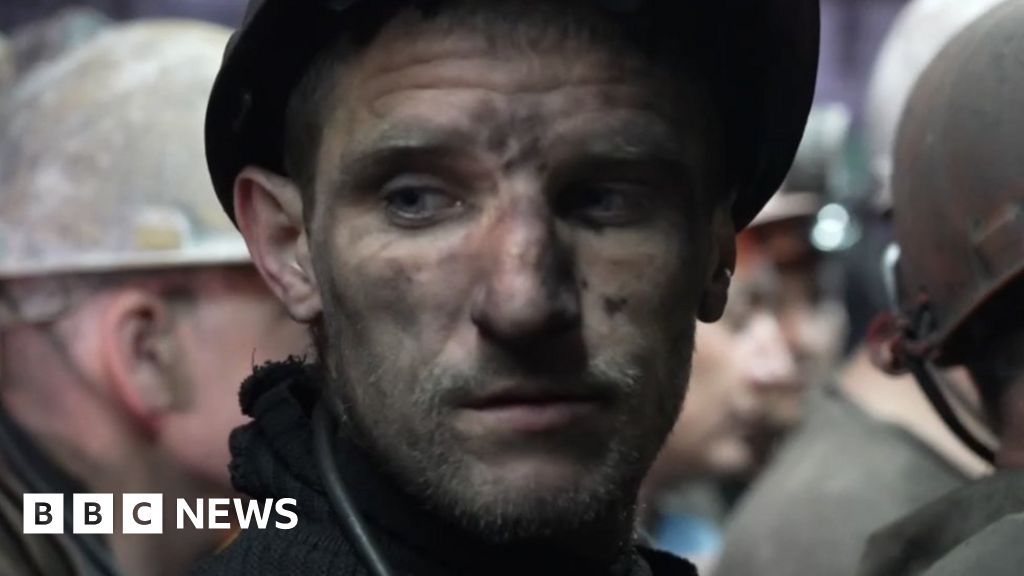 Coal mines, their steep-sided slag heaps that dot the horizon like dark pyramids, have been a defining feature of eastern Ukraine for more than a century. They provided the Russian Empire, and later the Soviet Union, with much of their raw power. But the collapse of the USSR in 1991, the last eight years of separatist conflict with pro-Russian militias and the Kremlin’s new offensive have combined to force the closure of most of the mines.