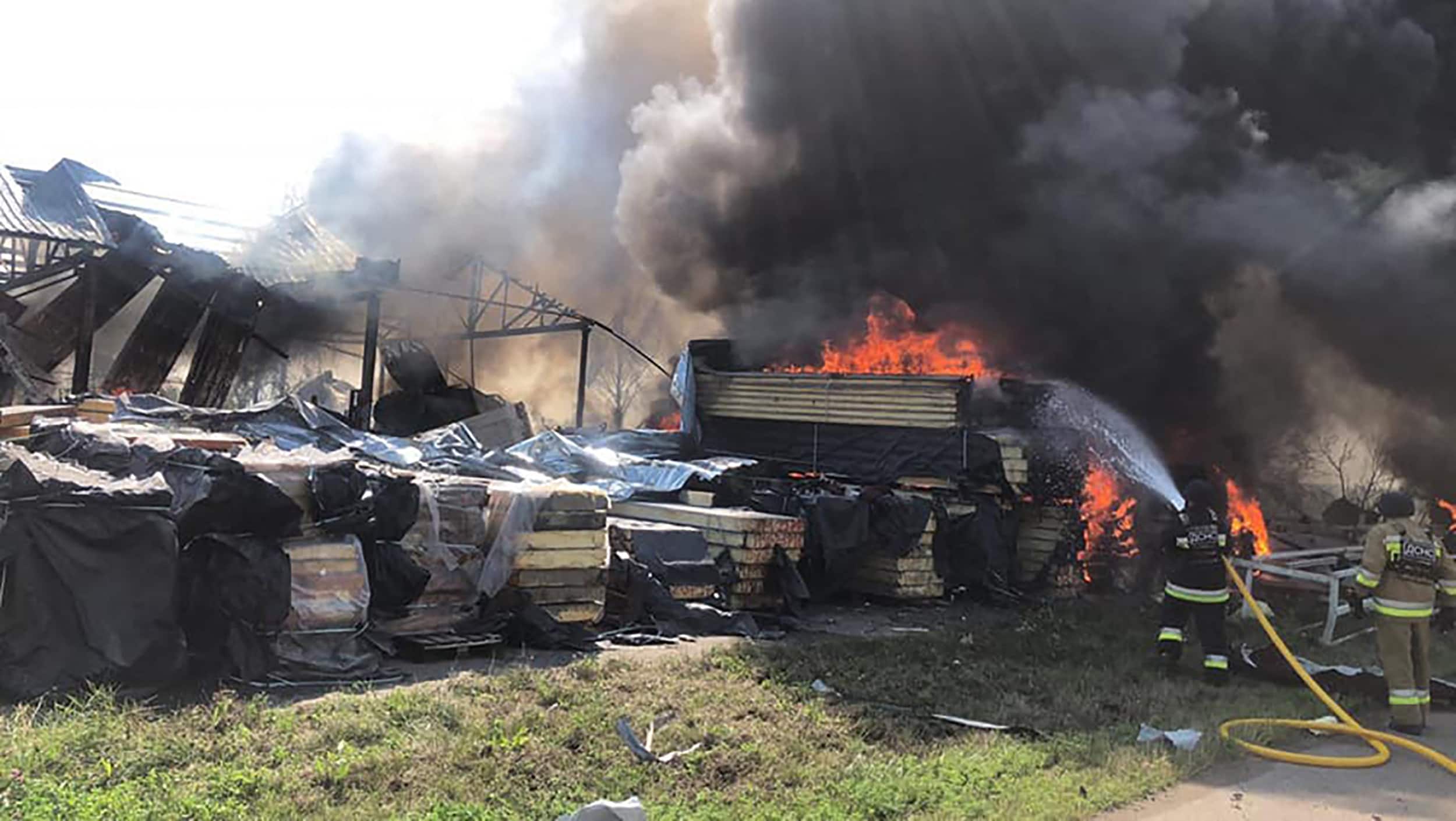 Kyiv said today that its forces had recaptured a village in the eastern Donetsk region. (File, Archive)

Kyiv said on Friday that its forces had recaptured a village in the eastern Donetsk region and the territory around another war-scarred town, as Moscow’s representatives voted on Russia’s annexation.

“The Ukrainian army has retaken the village of Yatskivka in the Donetsk region,” Oleksiy Gromov, a senior army officer, told reporters.

Yatskivka sits on the eastern bank of the strategic Oskil River, which Kyiv forces crossed after retaking swathes of territory in the neighboring Kharkiv region.

Bakhmut, a key city with a prewar population of 70,000, is also in the Donetsk region and has been under Russian attack for months. Moscow forces have so far failed to capture him.

The Donetsk region and three other Ukrainian provinces that are fully or partially controlled by Russia (Lugansk, Kherson and Zaporizhzhia) are voting on whether they will be annexed by Moscow.

The ballots have been dismissed as a “sham” by Kyiv and its Western allies.