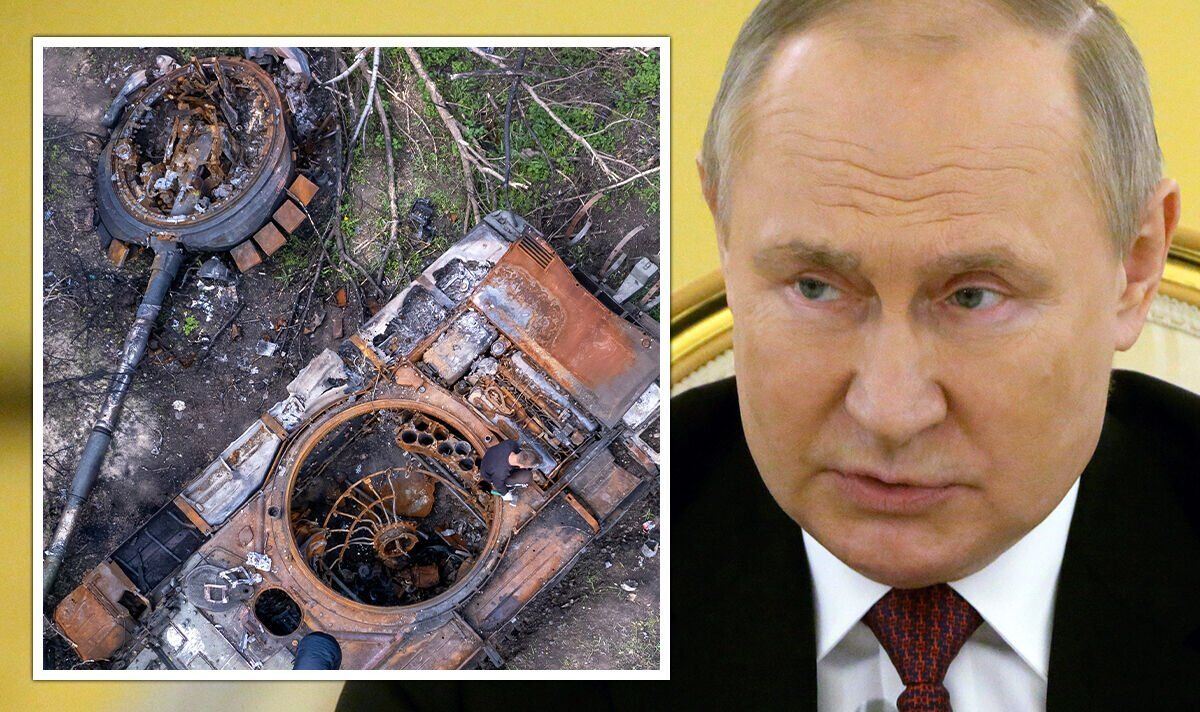 Moscow is believed to be deliberately dismantling the infrastructure needed for food production and blockading vital ports for shipping grain out of Ukraine, which is the “breadbasket” of Europe, thereby causing a global food crisis.

This comes as Russia announced that it is using a new laser weapon to burn drones.

Yury Borisov, the deputy prime minister, claimed that the new weapon, called “Zadira”, had burned down a drone 5 km away in five seconds.

Reacting to this news, Ukrainian President Volodymr Zelensky mockingly compared the laser to the so-called “wonder weapons” unveiled by Nazi Germany in an attempt to avert defeat in World War II.

In his late-night speech, Zelensky said: “The more it became clear that they had no chance in the war, the more propaganda there was about an incredible weapon that would be powerful enough to ensure a turning point.”

“And so we see that in the third month of a full-scale war, Russia is trying to find its ‘wonder weapon’… all this clearly shows the complete failure of the mission.