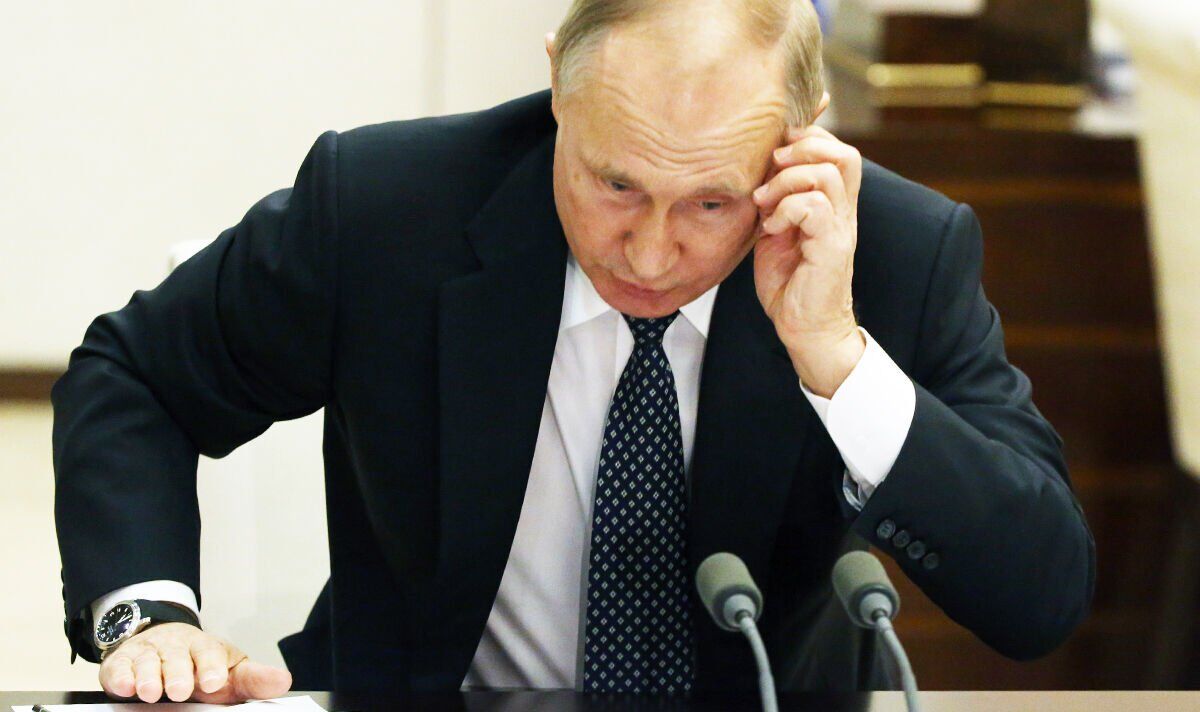 The UK Ministry of Defense (MoD) said in today’s morning intelligence update: “On May 25, Russian Deputy Foreign Minister Andrei Rudenko said that Russia is ready to provide a humanitarian corridor for the ships that transport food through the Black Sea in exchange for the lifting of sanctions.

“Russia has shown that it is prepared to exploit global food security for its own political purpose and then present itself as the reasonable actor and blame the West for any failure.”

According to the Kremlin, Putin told the two leaders in a telephone conversation: “Russia is ready to help find options for grain export without hindrance, including the export of Ukrainian grain from Black Sea ports.

“An increase in the supply of Russian fertilizers and agricultural products will also help reduce tensions in the world food market, which will, of course, require the removal of relevant sanctions.”

The blockade of key ports that normally export essential products has caused prices to skyrocket and is fueling a global food crisis, especially in the Middle East and North Africa.

The Defense Ministry added: “Russia’s” attempt to achieve a reduction in the severity of international sanctions also highlights the stress that the sanctions are putting on the regime.”