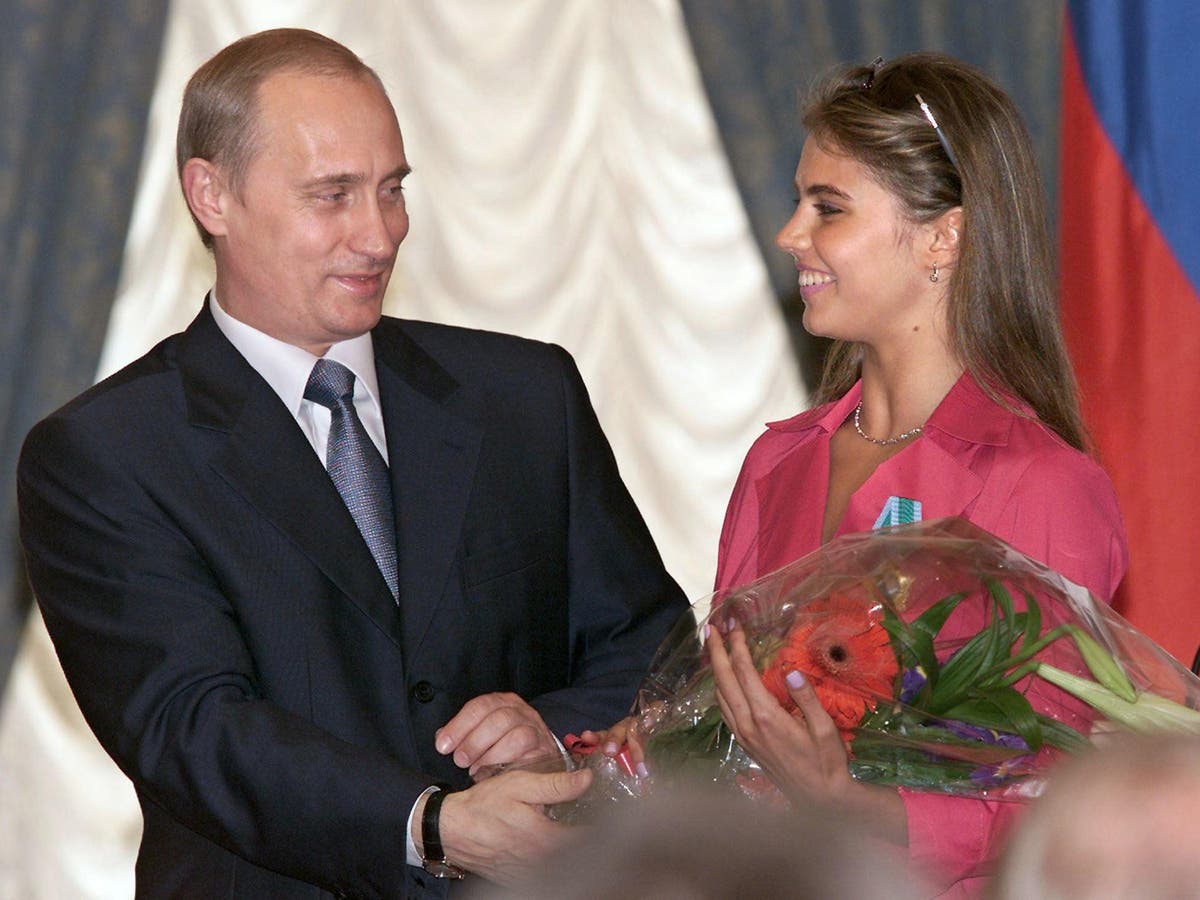 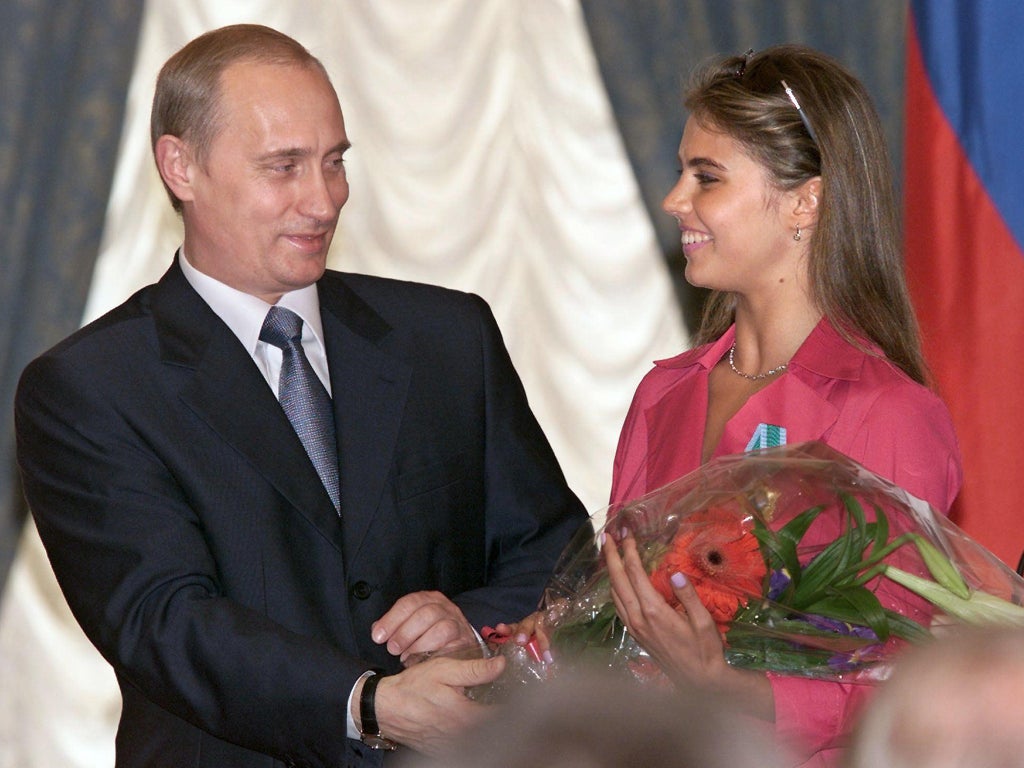 Britain has announced more Russian sanctions, with President Vladimir Putin’s ex-wife, family members and inner circle hit in the latest installment of measures designed to punish Moscow for its invasion of Ukraine.

Foreign Secretary Liz Truss said: “We are exposing and targeting the shadowy web that underpins Putin’s luxury lifestyle and reinforces vice in his inner circle.

“We will continue to sanction all those who aid and abet Putin’s aggression until Ukraine prevails.”

Putin’s official assets are modest, according to the Foreign Office, with his lifestyle “financed by a cabal of family, friends and elites.”

Newly placed on the sanctions list, which has grown to more than 1,000 individuals and 100 entities, include former First Lady of the Russian Federation and Putin’s ex-wife, Lyudmila Ocheretnaya.

Mikhail Shelomov, a Russian business owner and first cousin of the once ousted leader, has been attacked.

Also on the list is Alina Kabaeva, a retired Olympic gymnast who has become chairman of the board of the National Media Group, purportedly Russia’s largest private media company. She is alleged to have a close personal relationship with Putin and previously served as a Duma deputy for Putin’s United Russia party.

The Foreign Ministry said: “Official records list modest assets for President Putin, including: a small apartment in St. Petersburg, two Soviet-era cars from the 1950s, a trailer and a small garage. In reality, Putin relies on his network of family, childhood friends, and select elite who have benefited from his rule and, in turn, support his lifestyle. His reward is an influence over the affairs of the Russian state that goes far beyond his formal positions.”

The new sanctions list also includes Putin’s first cousin Igor Putin, who is director of the Pechenga international seaport, and Mikhail Putin, who sits on the boards of directors of SOGAZ Insurance and Gazprom.

The list announced by the Foreign Office on Friday includes:

alina kabayeva, a retired Olympic gymnast. Kabaeva rose to become chairman of the board of the National Media Group, reportedly Russia’s largest private media company. She is alleged to have a close personal relationship with Putin and previously served as a Duma deputy for Putin’s United Russia.

Anna Zatseplinagrandmother of Alina Kabaeva and associate of Gennady Timchenko, a long-time Putin associate, sanctioned by the UK on February 22, 2022, from whom she reportedly received a luxury flat in Moscow.

Lyudmila Ocheretnaya, former First Lady of the Russian Federation and ex-wife of Putin. Since her divorce from Putin in 2014, Ocheretnaya has benefited from preferential business relationships with state entities.

roman putin, first cousin once removed of President Vladimir Putin. Roman Putin is publicly open about his relationship with Putin, emphasizing how this family connection enabled his company, Putin Consulting, to help foreign investors in Russia.

Mikhail Shelomov, Russian business owner and Putin’s first cousin, once ousted. Shelomov’s company, Akcept LLC, has allegedly shared employees with Binom JSC, the company registered as the owner of ‘Putin’s Palace’. Shelomov, through his firm Akcept LLC, is also a shareholder in Bank Rossiya, a bank with close ties to the Kremlin and run by key Putin lieutenants, sanctioned by the UK on February 22, 2022.

Mikhail KlishinExecutive at Bank Rossiya, and member of the SOGAZ Board of Directors.

Vladimir Kolbin, the son of Putin’s childhood friend and alleged business partner, Peter Kolbin. Vladimir has benefited from and supported the Government of Russia by acting as General Director of Gelendzhik Seaport LLC.

Victor Khmarin is a Russian lawyer and businessman, a friend and relative by marriage of Putin. Khmarin has owned several companies, including the NefteProduktServis LLC, which operated in the Russian energy sector.