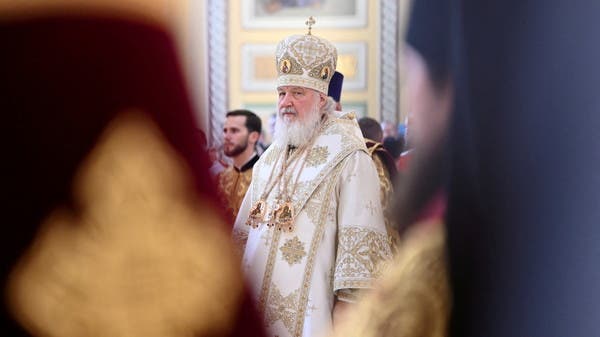 The Russian Orthodox Church on Thursday dismissed sanctions against its leader, Patriarch Kirill, imposed by Britain for his support of Moscow’s military intervention in Ukraine.

“Attempts to intimidate the Primate of the Russian Church with something or to force him to give up his views are senseless, absurd and unpromising,” church spokesman Vladimir Legoyda said on Telegram.

“The church, especially now, is the last bridge, a means of communication, that they are trying to destroy for some reason,” Legoyda said.

“This may be necessary only for those political forces that have escalation of conflict and alienation of peace as their important goal,” he added.

“There is no other way you can explain such absurd and counterproductive measures, which contribute to only one thing: breaking the already severely damaged communication between the European community and Russia,” he said.

Britain on Thursday sanctioned the 75-year-old cleric and ally of President Vladimir Putin two weeks after the EU removed him from its own sanctions list following opposition from Hungary.