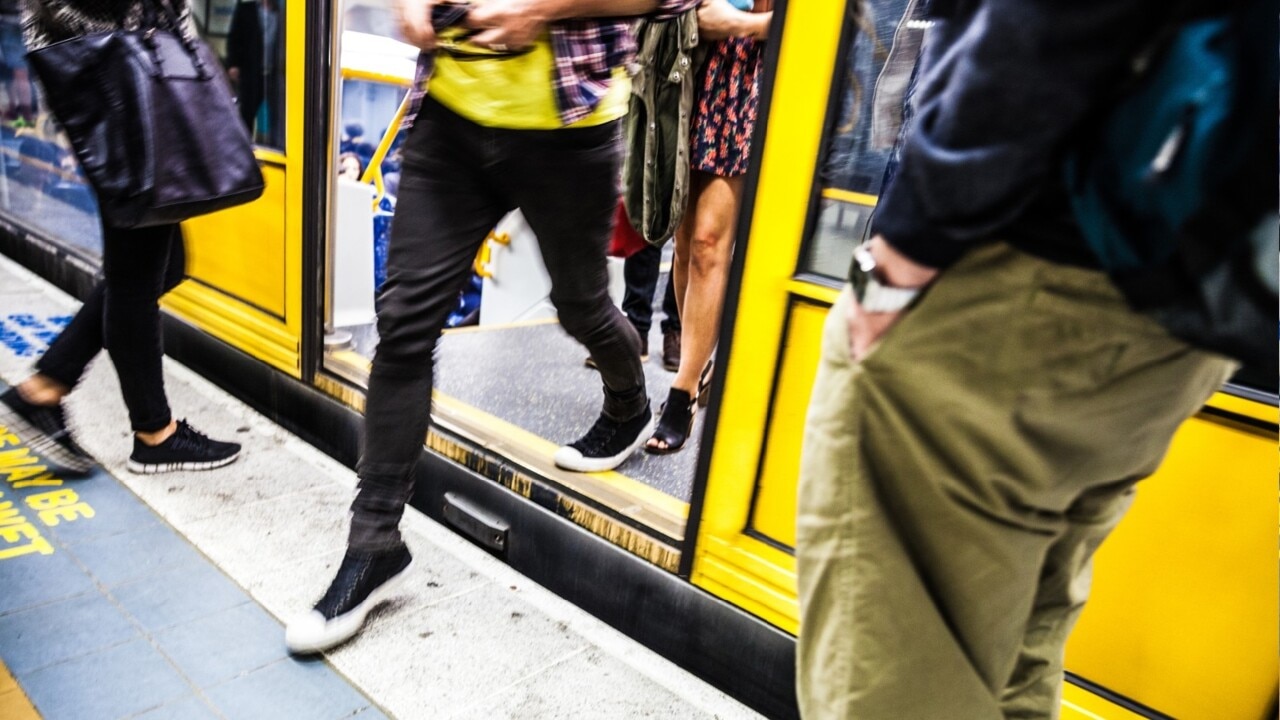 “The world has of course changed which the unions don’t seem to have realized, and many people (are) just working from home where they can,” he told Sky News Australia presenter Piers Morgan.

“The ones that aren’t are the people that the unions say they want to represent.”

“But it’s the people who need to go to work, because their jobs require them to be physically there … who the RMT says they want to help, are actually the people they hurt the most.”