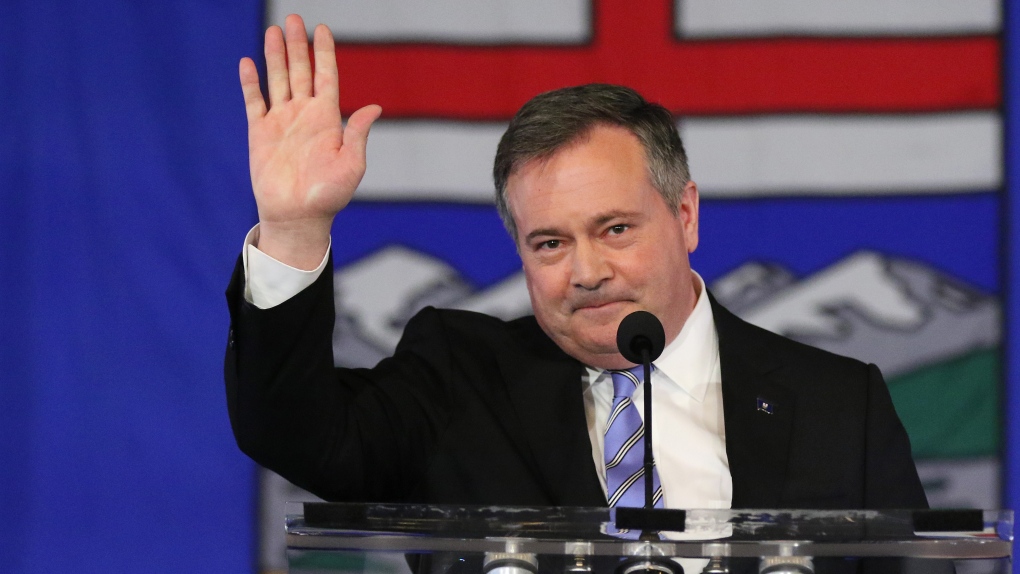 Jason Kenney resigned as leader of his party and premier of Alberta on Wednesday night after receiving a slim majority of support in his United Conservative Party leadership review.

“While 51 percent of the vote is above the constitutional threshold of majority, it is clearly not adequate support to continue as leader,” Kenney told a crowd gathered at Spruce Meadows in Calgary.

“I’m sorry, but friends, I really believe that we should move forward together. We need to put the past behind us, and a large number of our members have asked for the opportunity to clear the air through a leadership election. “

The party announced the results at 6:30 pm during a virtual address broadcast on the UCP website, and Kenney delivered his speech immediately after.

Before leaving the stage, Kenney congratulated his party on a balanced budget and said he kept 90 percent of his promises as prime minister.

There were gasps in the halls when Kenney resigned and Finance Minister Travis Toews told CTV News Calgary he was “shocked”.

Municipal Affairs Minister Ric McIver confirmed that the UCP will have a caucus meeting on Thursday and more about the party’s future could be announced later.

“We knew it could be close and it could be controversial,” said Conrad Van Hierden, president of an electors association. “I respect Jason’s decision. We need to come together as a party and we need to find a leader who can do that because right now we’re divided.”

“Honestly, I was surprised,” member Tarick Khan said, though he applauded Kenney’s resignation. “Fight Notley, this was the best decision.”

Exactly 34,298 members voted, party officials said, in a mail-in voting process that began on April 9 as part of a virtual Special General Assembly.

Ballots were sent to nearly 60,000 eligible party members with the simple question: “Do you approve of the current leader? Yes or no?”

‘I WISH YOU ALL THE BEST’: TRUDEAU

“In the coming days, I expect the party to announce a leadership race, and I intend to put my name forward,” his statement read.

“My campaign will demonstrate how we can do things differently, together, to win back the enthusiastic support of the more than one million Albertans who elected us in 2019. I’ll be talking more about these topics in the days to come.”

NDP leader Rachel Notley also thanked Kenney and said she would have more to say on Thursday.

“Obviously there are many things we disagree on, but that doesn’t negate the time and sacrifice involved in taking on the role of Prime Minister,” he tweeted.

“Work is never easy. The days are long and often difficult, as I’m sure today is. I wish Jason the best.”

Thank you, @jkenney, for all your contributions. Through the challenges of the past two years and decades of public service, she has been a voice for Albertans and Albertans, and I wish her all the best in the years to come.

Some, including Jean and other UCP MLAs, complained about the process and expressed doubts about whether or not the vote would be fair.

UCP officials said more than 14,000 people tuned in to a live broadcast of the vote check, amid concerns about legitimacy.

The RCMP is still investigating Kenney’s 2017 leadership win over Jean.

Kenney set his goal at 50 percent, plus one, to remain the leader.

Under the party’s statutes, he could have kept the job with a simple majority.