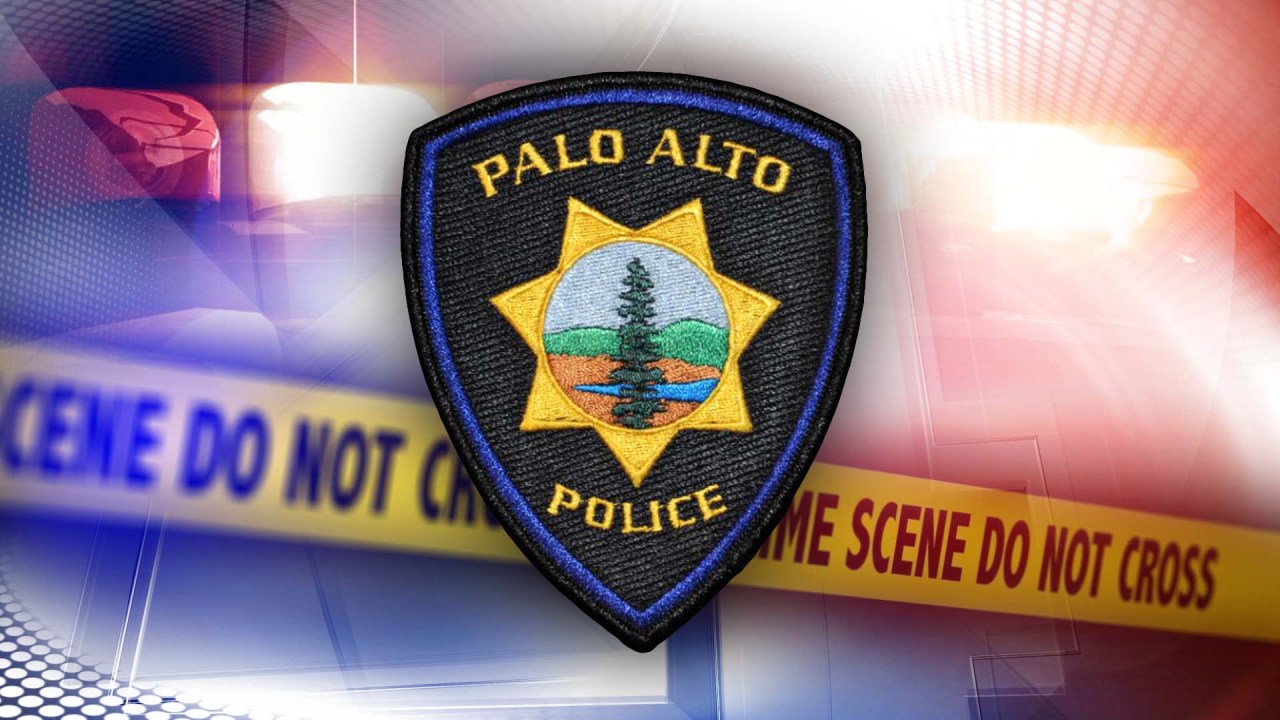 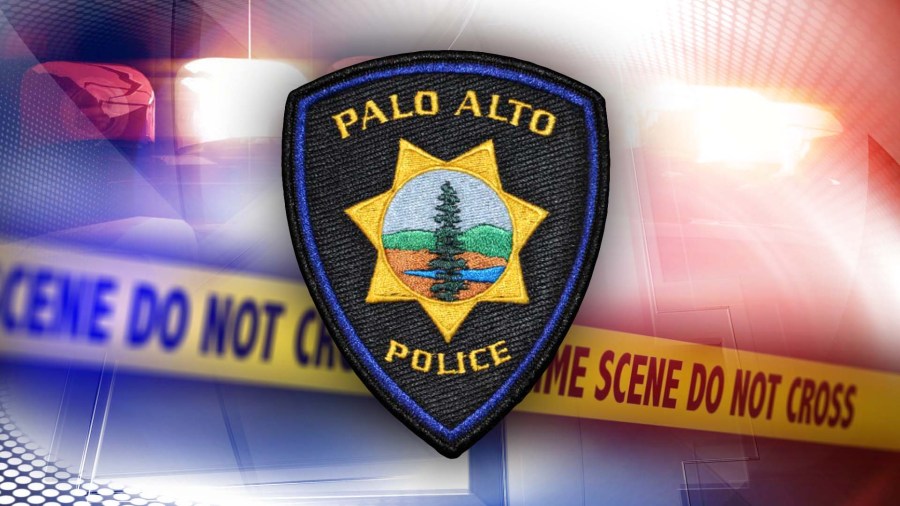 PALO ALTO (BCN) – Two people were injured this Thursday when a man accidentally fired a firearm while he was in his parked truck.

The man shot himself in the hand and then the bullet struck an occupant of the vehicle in the leg, according to the Palo Alto Police Department.

Police responded to an area hospital Thursday at 12:17 am with a report of two people who had just arrived with gunshot wounds. The injuries were not considered life-threatening.

The men initially reported that they had been the victims of an armed robbery that had occurred about 30 minutes earlier, but police eventually determined that there had been no robbery.

Police said the men were sitting in a truck smoking marijuana when one of them accidentally fired a gun.

KRON ON is broadcasting now

The men then headed to the hospital for treatment.

Investigators located a bloody handgun with no serial number under the driver’s seat of the truck.
Police said the case will be forwarded to the District Attorney’s Office for review and applicable charges.