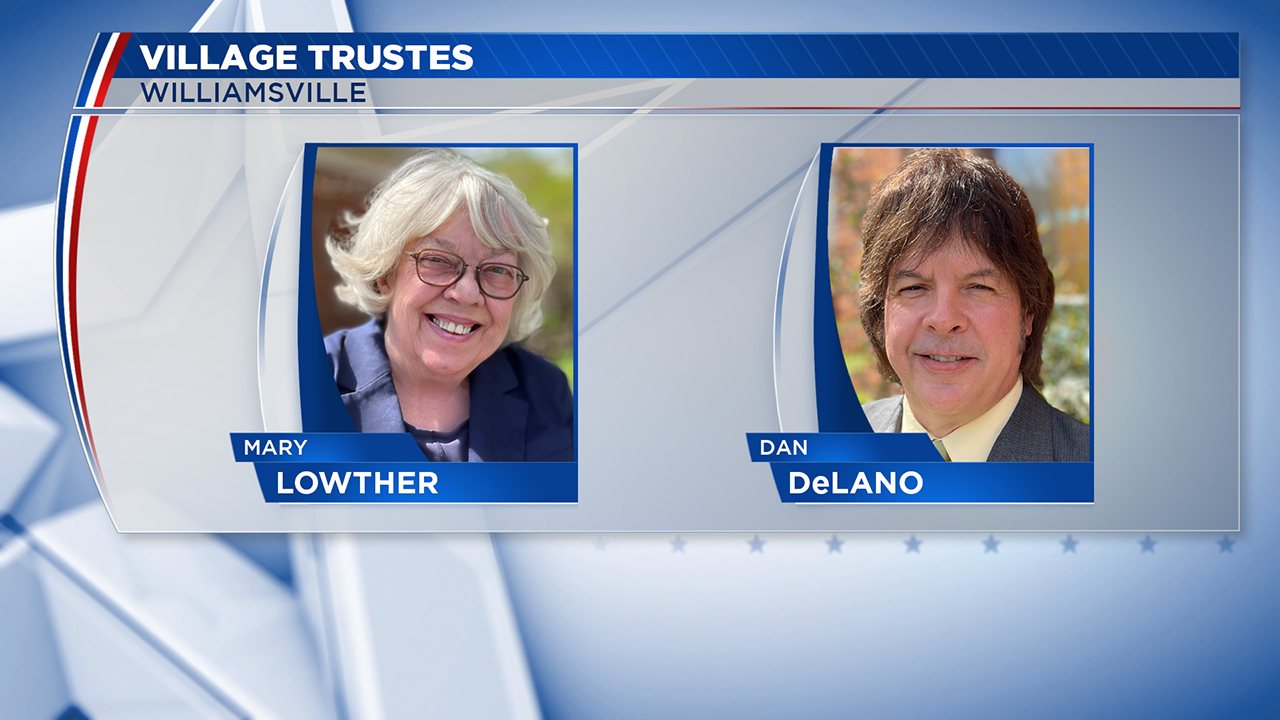 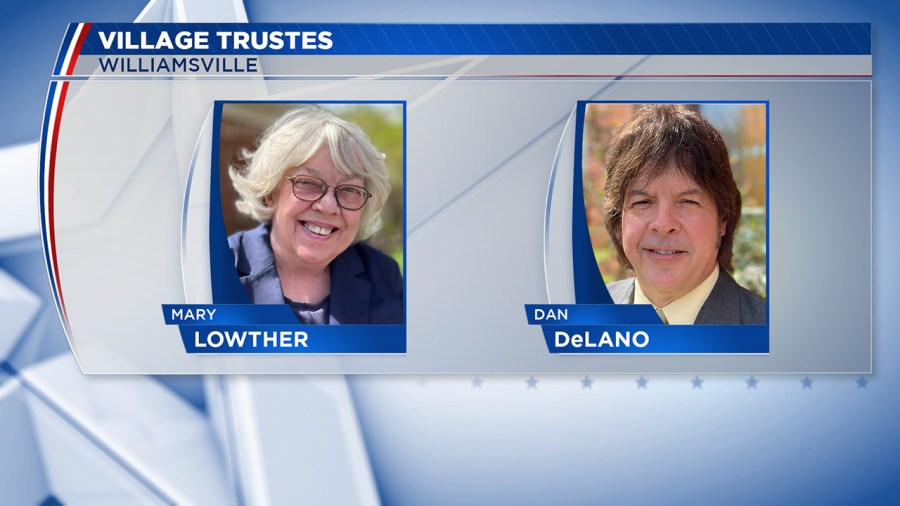 WILLIAMSVILLE, NY (WIVB) — There has been a major shakeup at the Williamsville Village Board.

Conflicts in Williamsville cause former mayors to come out of retirement

Two former mayors, Dan DeLano and Mary Lowther, were elected to one-year terms on the board in Tuesday’s special election.

The pair defeated Deputy Mayor Dave Sherman, who got 269 votes, and John Ariola, who got 246 votes.

The town ran out of ballots due to high voter turnout, and the Board of Elections ordered election inspectors to make copies of an original blank ballot until more forms could be delivered, according to a town spokesman. About 100 of the copied ballots were mailed in by voters between 4 and 6 p.m.

Lowther and DeLano will be sworn in in July, once the results are certified.

Patrick Ryan is a digital producer who has been part of the News 4 team since 2020. See more of his work here.