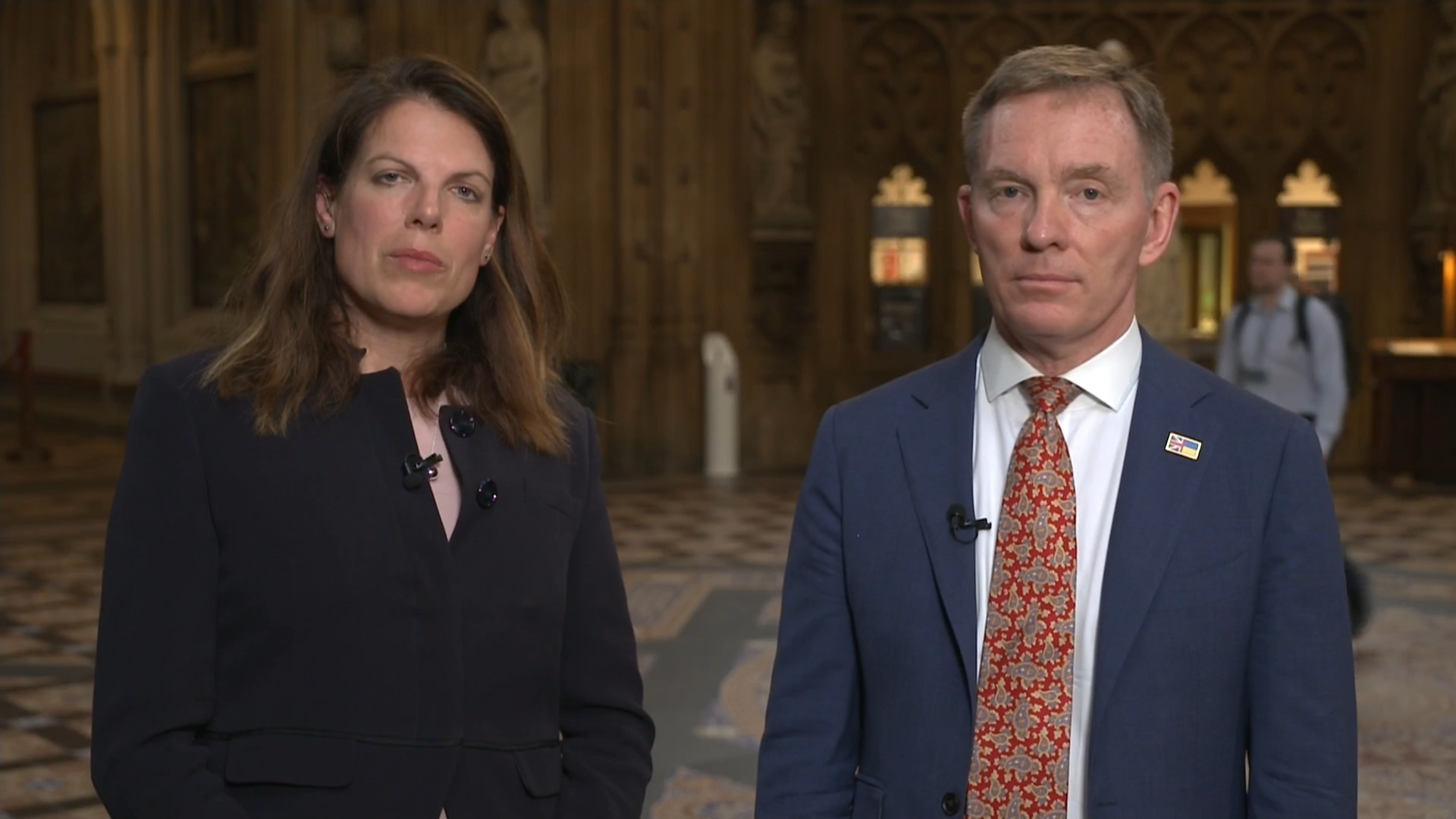 A Conservative MP arrested on suspicion of rape and sexual assault has been released on bail, pending further investigation.

The unnamed MP has agreed to stay away from Westminster, but remains a member of the parliamentary party.

In the House of Commons today, the speaker warned MPs not to bring up the matter in the chamber or name the MP while the investigation is ongoing.

We spoke to two MPs: Labor MP Chris Bryant, who chairs the Standards and Privileges Committee, and Conservative MP Caroline Nokes, who chairs the women and equality committee.

We ask them if the accused MP should be named and lose the whip.