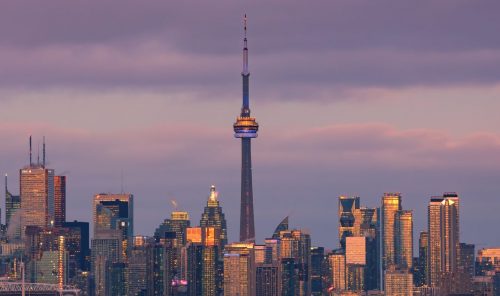 Toronto ranks eighth in the world’s most liveable cities of 2022, according to a new report from The Economist.

The news outlet’s intelligence unit publishes an annual Global Liveability Index, rounding up the world’s cities and ranking them according to their living conditions.

He looks at the culture, stability, healthcare, infrastructure, and education a city has to offer to come to his conclusion.

Last year, Toronto didn’t make the top 10, no Canadian city did. Montreal, Vancouver, Calgary and Toronto had slipped out of the top 10 due to “increased stress on health care resources during the second wave of the pandemic.” The Economist said.

Now, Calgary and Vancouver have moved up to third and fifth most livable cities, and Toronto is finally picking up the pace at No. 8.

Toronto’s stability score was 95.0, and we had perfect scores in the health care and education categories.

Our culture and environment scored a 95.4, and we rated our infrastructure lowest at 89.3, which is still pretty high considering the condition of our public transportation system, but don’t quote us on that.