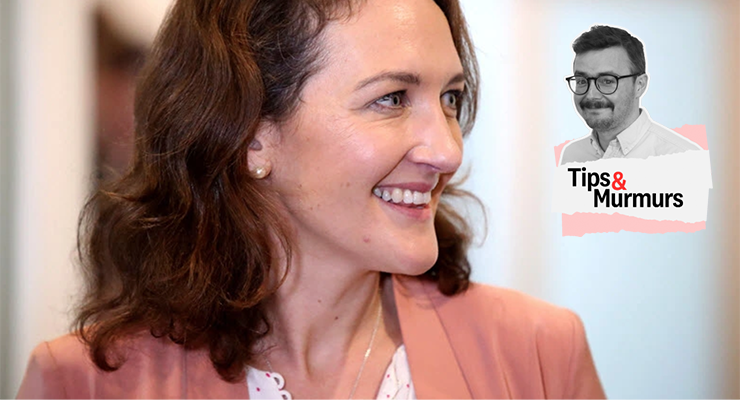 Barry Jones thinks Menzies would roll over in her grave and many wish Katherine Deves would find such a hole to climb into. And there is more…

Jonando There has been, and will continue to be, no shortage of autopsies from the Scott Morrison administration. One person chiming in is former science minister, prolific author and national treasure Barry Jones, but we somehow doubt he’ll get much of a response given where he posted his opinion.

Earlier this month, Jones sent a letter filled with dry but palpable glee to Georgina Downer, a former May candidate and director of the Robert Menzies Institute. Promising that she doesn’t “want to twist the knife (well, maybe just a little),” she offers a summary of what she says could be “a fascinating seminar on ‘Who Killed Menzies’s Liberal Party’?”:

It was surprising… that the seats held by former Liberal PMs moved dramatically to the teals or the ALP: Kooyong, Higgins, Wentworth, Warringah, Reid (which incorporated much of Lowe’s seat from McMahon) and Wannon is now marginal.