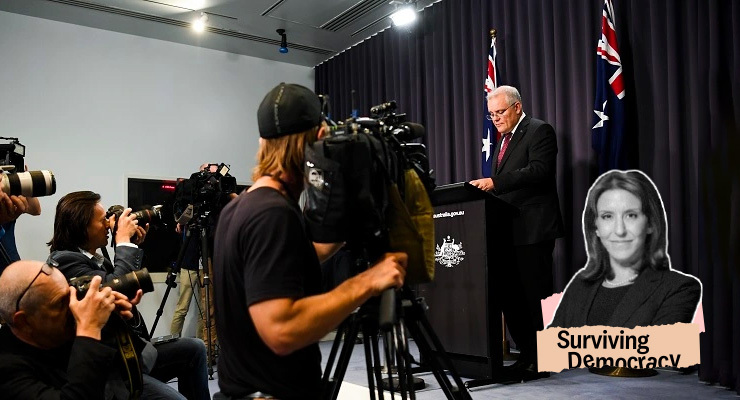 In the run-up to the election, media coverage of politics needs to dig a little deeper into the big issues, with the help of expert commentators.

I have been writing opinion pieces for Australian media corporations such as Fairfax, ABC and now Private Media for almost 25 years. But, breaking news! — I’m not a journalist.

Back then, the commercial and the editorial were kept separate, as were the journalists who reported the facts and the opinion writers, mostly outside experts, who commented on the news.

Read more about the need for expert political coverage…