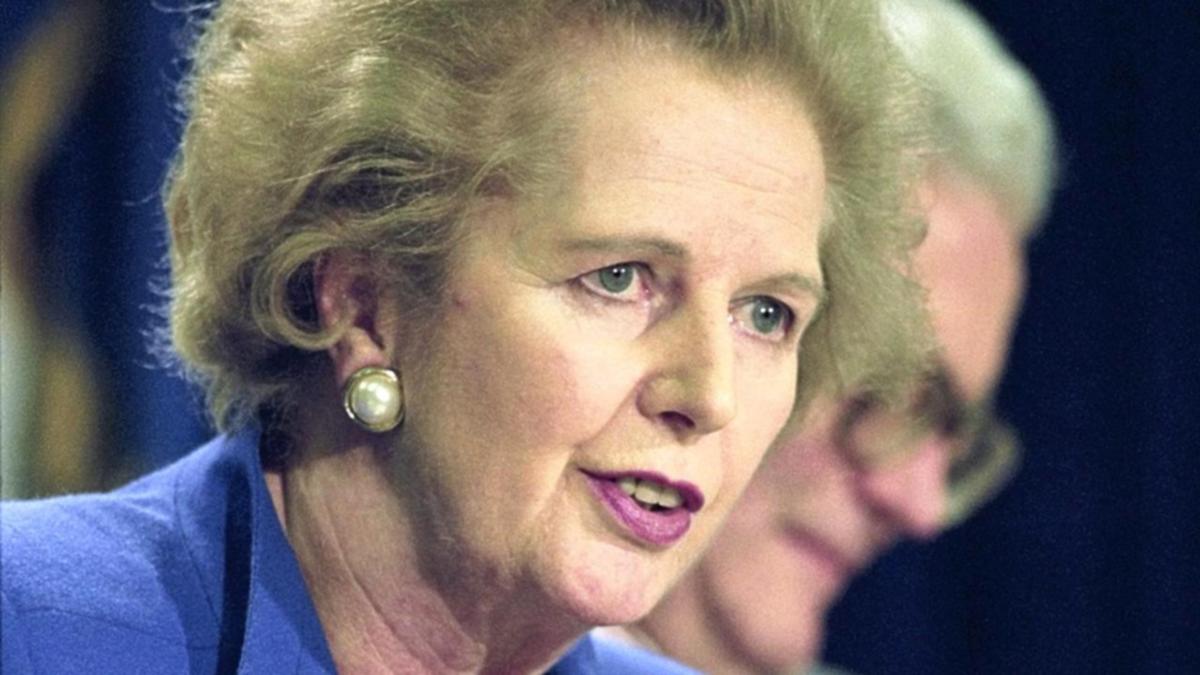 A statue of former British Prime Minister Margaret Thatcher is in the sights of egg throwers before it is lowered into place in her hometown.

In February 2019, a planning committee voted unanimously in favor of the STG300,000 ($A530,000) statue, which was originally intended for Parliament Square in Westminster, London.

Despite its unveiling being delayed due to the Covid-19 pandemic, the statue will be erected on a three-metre-high granite plinth in Baroness Thatcher’s hometown of Grantham, Lincolnshire, on Sunday.

Reports originally submitted to the South Kesteven District Council showed that the statue was moved to the area due to fears of a “motivated far-left movement… which may be engaged in public activism”.

But after the council approved a large-scale groundbreaking ceremony for STG100,000 in 2020, a Facebook group proposing an “egg toss contest” at the event attracted the interest of more than 13,000 people.

About 2,400 other people took to the Facebook page to say they were going to the event that includes “egg tosses…and potentially graffiti art.”

Before planning permission was granted for the statue, the only mark of Baroness Thatcher in the city was a plaque on a street corner to show where she was born.

A council spokesman said the Public Memorials Appeal, which funded the memorial through donations, will organize an official unveiling ceremony at a later date.

South Kesteven District Council Leader Kelham Cooke said “we must never hide from our history”, adding that it is “appropriate that the debate surrounding his legacy should take place here in Grantham”.

“This memorial statue of the late Baroness Thatcher of Kesteven will be a fitting tribute to a truly unique political figure,” he said.

“Margaret Thatcher will always be an important part of Grantham’s heritage. She and her family have close ties to Grantham. She was born, raised and went to school here.

“It is therefore fitting that her hometown commemorates her and that the debate surrounding her legacy takes place here in Grantham.

“We must never hide from our history, and this monument will be a talking point for generations to come.”

Cooke added: “We hope that this memorial will encourage others to visit Grantham and see where he lived and visit the exhibition of his life at the Grantham Museum.