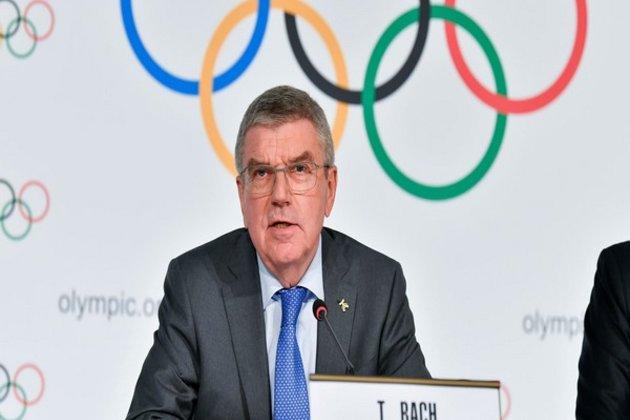 Speaking at the AOC’s Annual General Meeting, Coates told delegates, according to the IOC: “Our Olympic team must always express that Australia is, or at least aspires to be, a peaceful, cohesive and equal society where everyone gets their chance.” . .””It is our independent pursuit of Olympic ideals that allows us to do what we do so well: help Australia pursue its dreams. Today, with all my heart, I thank you for giving me the opportunity to live mine. “, he added.

Paying a personal tribute, President Bach told attendees: “In the Olympic Movement, we know a lot about unique individuals. You may not have the grace and elegance of Cathy Freeman, and you may not have the dynamism of Dawn Fraser, but you are truly a ‘one of a kind’. You have changed the face of the Olympic Movement here in Australia. You are a champion my friend.” Coates is the only National Olympic Committee (NOC) President to have managed to bring the Olympic Games twice to his home country. He will continue as Honorary President of the AOC and as Vice President of the Organizing Committee for the Brisbane 2032 Olympic Games.

Later, in a vote at the AGM, the AOC chose Ian Chesterman to replace Coates as head of the organization. (AND ME)