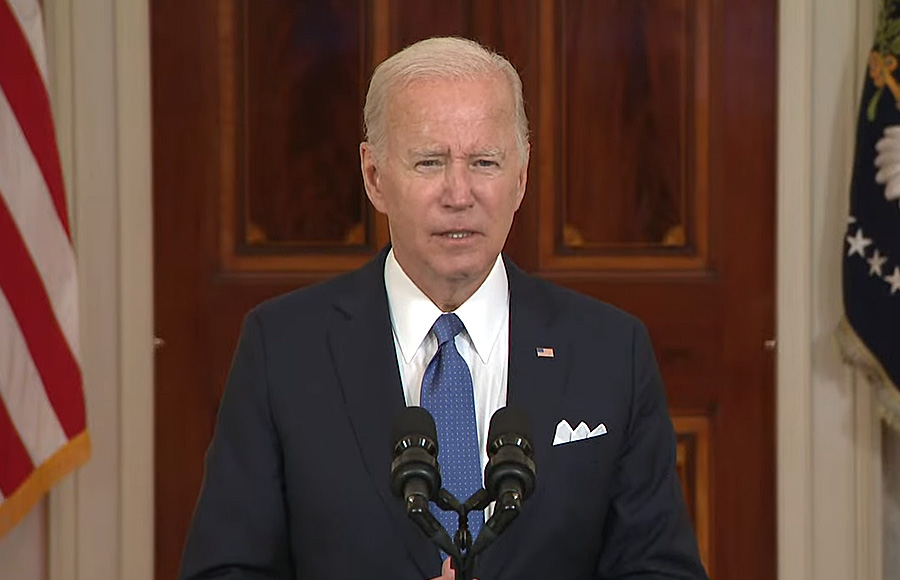 WASHINGTON, DC – In a controversial landmark decision Friday, the Supreme Court overturned Roe v. Wade in a 5-4 vote, declaring after nearly 50 years since the decision took effect that there is no federal constitutional right for women to receive an abortion. The decision leaves the issue of abortion rights now to be determined by the states, unless Congress acts and codifies the protections of Roe v. Wade in law.

Judge Samuel Alito, writing for the majority of the court, said the 1973 Roe decision that gave federal protections to those seeking an abortion “must be cancelled” because they were “extremely wrong” The arguments “exceptionally weak” and so “harmful” that amounted to “an abuse of judicial authority”.

Nearly half of US states are expected to ban or severely restrict abortion as a result of the decision, which was the end result of a Mississippi case known as Dobbs v. Jackson Women’s Health Organization. Many of these abortion bans will involve so-called “activation bans”, laws passed by anti-abortion legislators in anticipation of Supreme Court action that will automatically go into effect upon the official decision to toss out Roe V. Wade.

On May 2, Politico published a first draft of a majority opinion written by Judge Alito, stating that the court would eventually overturn Roe v. Wade. The leak of the draft opinion was considered unprecedented, with Chief Justice Roberts describing the incident as a “betrayal of the confidences of the Court”.

Following news of the ruling on Friday, Conservative Supreme Court Justice Clarence Thomas, in a separate written opinion, also called for the decisions on the right to same-sex marriage and the right to contraception to be overturned.

President Joe Biden reacted to the news by stating that the Supreme Court ruling “cannot be the last word” and said his administration will do everything it can to protect women’s reproductive rights. He also urged Congress to codify Roe V. Wade protections into law, stating that any protests over the decision must be civil.

“My administration will use all of its appropriate legal powers. Congress must act, and with your vote, you can act,” he said. “I call on everyone, no matter how deeply they care about this decision, to keep all protests peaceful…peaceful, peaceful, peaceful. No intimidation. Violence is never acceptable. Threats and intimidation are not speech.”

Biden later said his administration will protect women’s rights to travel from states that ban abortion to those where it remains legal, also vowing to protect access to abortion-related medications.