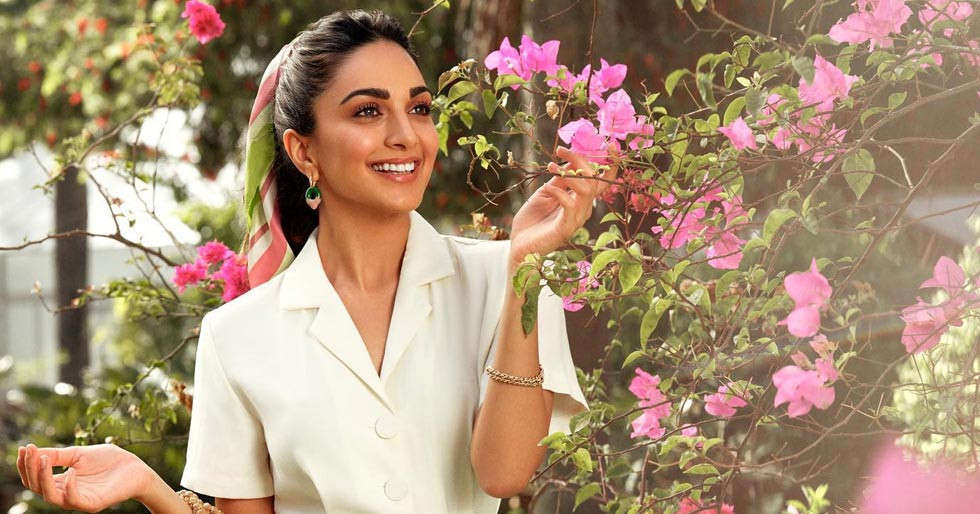 Kiara Advani is one of the most bankable actresses in the industry right now. Since the successful response to Kabir Singh, her films have only grown. She had also initially revealed in an interview with a leading publication how she deals with the fan craze. She went on to talk about an incident she had encountered at a wedding when an elderly woman approached her. 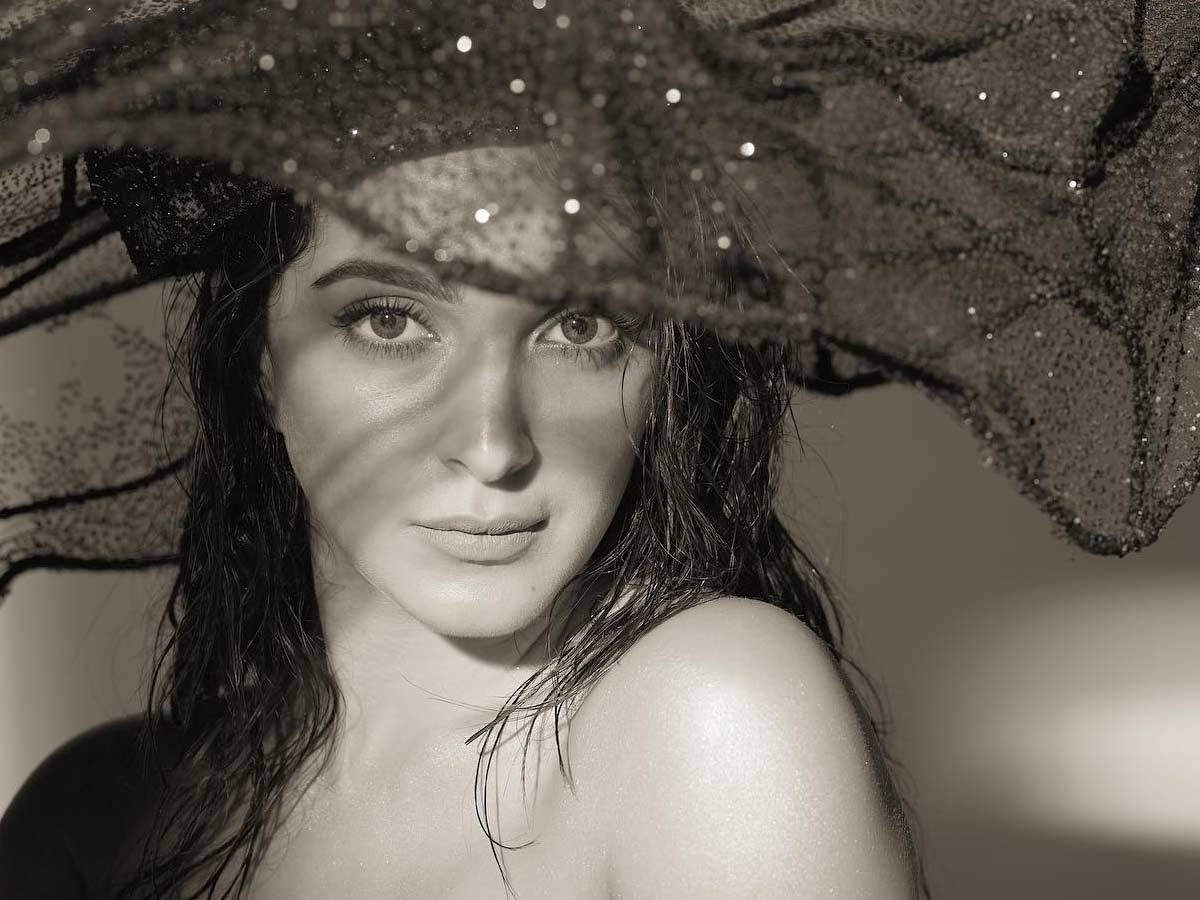 Sharing with the entertainment newspaper, she mentioned what the woman had confessed to her: “Just the other day, I was at a wedding and this very sweet old lady approached me and in my head there were so many people who would come. for photos, and I was eating and I said, ‘I’ll have to put my plate down and please her with a photo.’ She said, ‘Hello. Listen, I don’t want a picture or anything, but I just want to tell you that she loved you in this movie’ and she was just chatting. She loved me. I was like ‘now this is a moment I’m going to savor’. 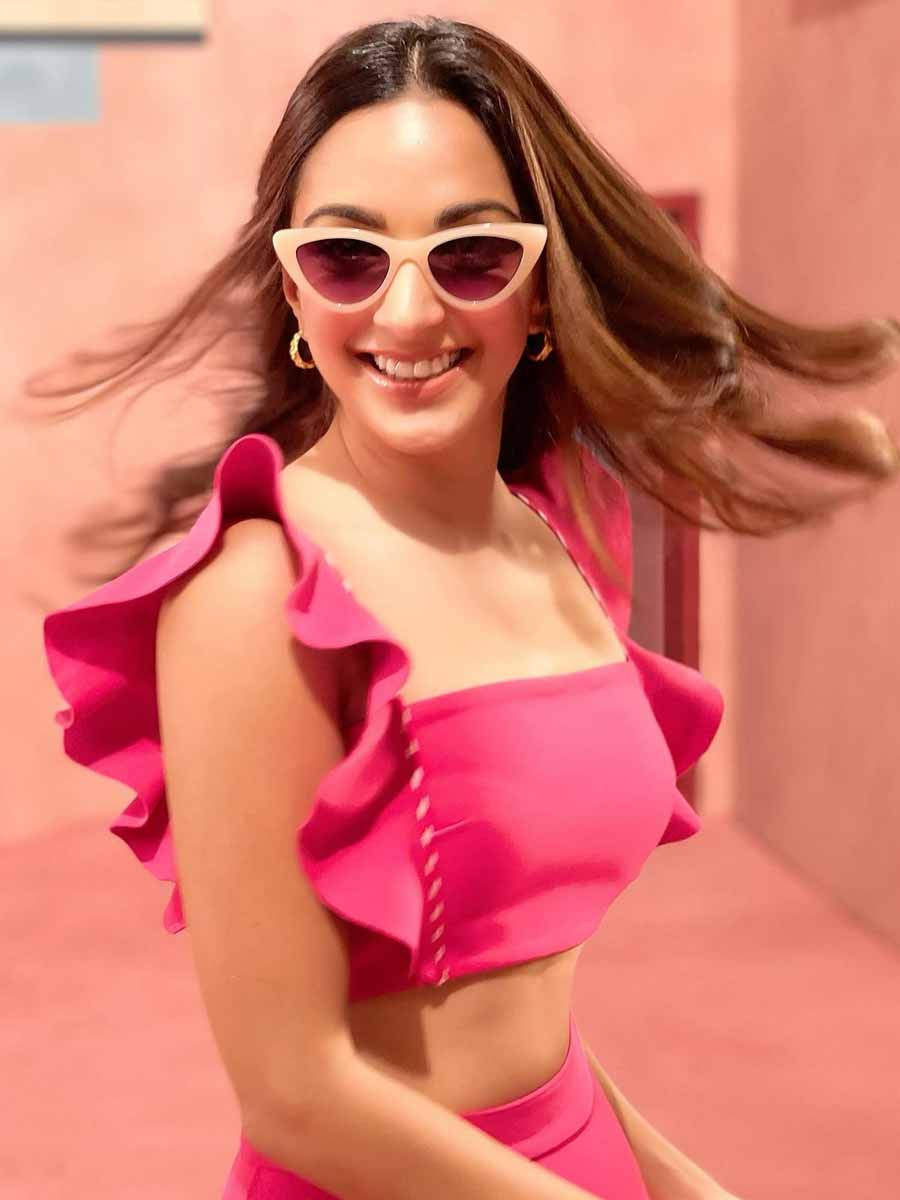 Kiara Advani has just released her highly anticipated horror comedy Bhool Bhulaiyaa 2 in theaters. She is seen alongside Kartik Aaryan in the film.