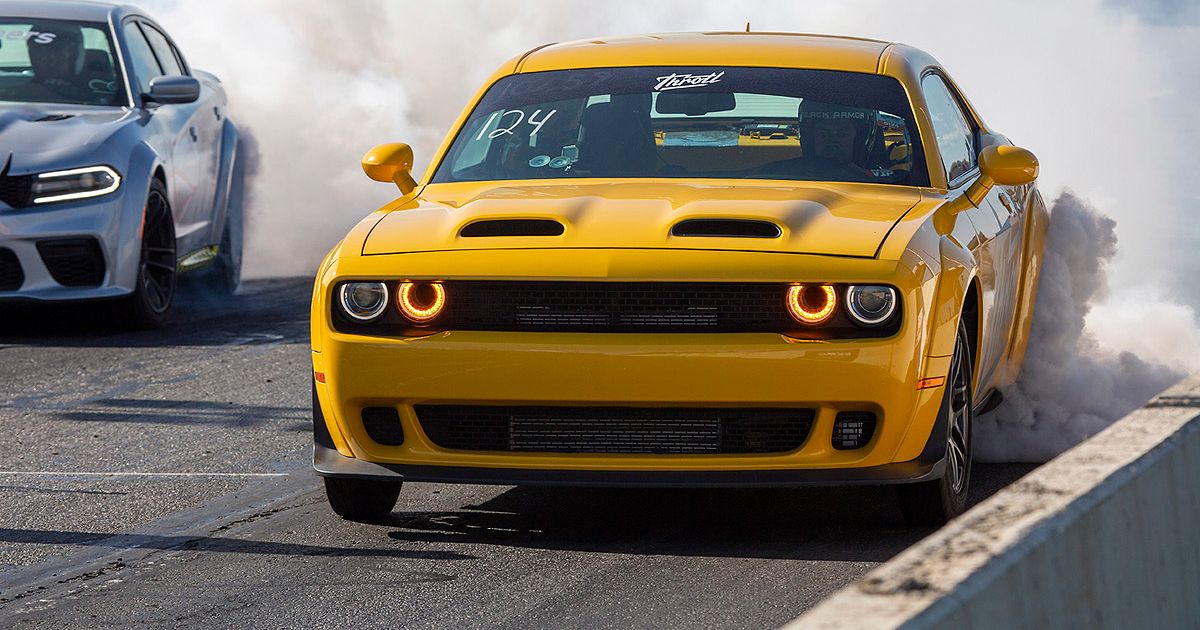 Dodge says it’s going to be an electric summer.

Performance brand Stellantis plans to preview future products in August during what it calls Speed ​​Week.

Dodge plans a series of product announcements from August 15 to 17 before the Woodward Dream Cruise on August 20 in suburban Detroit, where the brand will have a display for the first time since 2019.

Dodge says it will make “current power announcements” on August 15. The next day you’ll see “input power” updates before “future power” plans are revealed on August 17.

Dodge CEO Tim Kuniskis said in April that the automaker was looking to introduce the Hornet crossover, the brand’s first plug-in hybrid, during Speed ​​Week.

AutoForecast Solutions said the Hornet will likely be a sibling to the Alfa Romeo Tonale and will be made in Italy. automotive news in April it reported Dodge’s plan to add the Hornet in September.