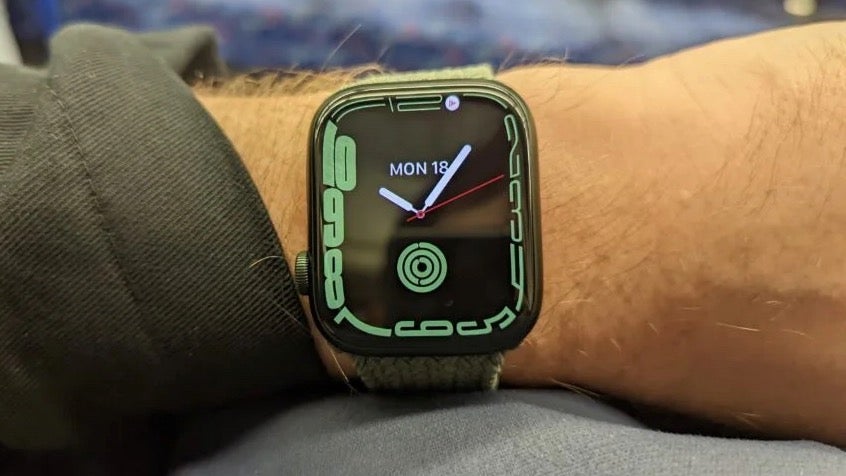 Apple deals are rare this Black Friday, but that all changes with this huge discount on the Apple Watch Series 7.

Amazon is currently offering the nifty wearable for just £319, a 20% cut from the original £399 starting price.

Savings like this don’t come along very often on Apple Watches, so we can’t see it sticking around for too long.

If you’re in the market for even more discounts on cool tech, make sure you check out our best Black Friday deals round-up, which is constantly updated throughout the sale so you can stay in the loop on all the best deals.

While it’s not quite the latest Apple Watch, the latest Series 8 doesn’t add a whole lot of new features, so it’s still an excellent buy if you’re in the market for an Apple wearable. 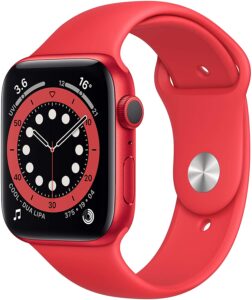 Amazon is currently offering the nifty wearable for just £319, a 20% cut from the original £399 starting price.

Check out the deal

This special edition of the Apple Watch is the larger 45mm version and comes in a bright red color with a matching silicone sport band.

Bigger features included in the Apple Watch Series 7 include GPS for accurate run-tracking without connecting your phone, a heart rate monitor and a blood oxygen sensor. The watch also boasts NFC for mobile payments from Apple Pay, 8GB of onboard storage and a water-resistant body for swimming sessions.

The Apple Watch 7 works with the iPhone 6S or newer, but there’s no support for Android phones, nor can it be set up with an iPad. If you’re also in the market for an iPhone, check out these savings on the iPhone 14 Pro Max.

We raved about the Apple Watch Series 7 when we reviewed the wearable shortly after its release, saying, “The larger display is a subtle upgrade that crams more into your view, and faster charging comes some way to battery life, which still only gets you through a day. to get