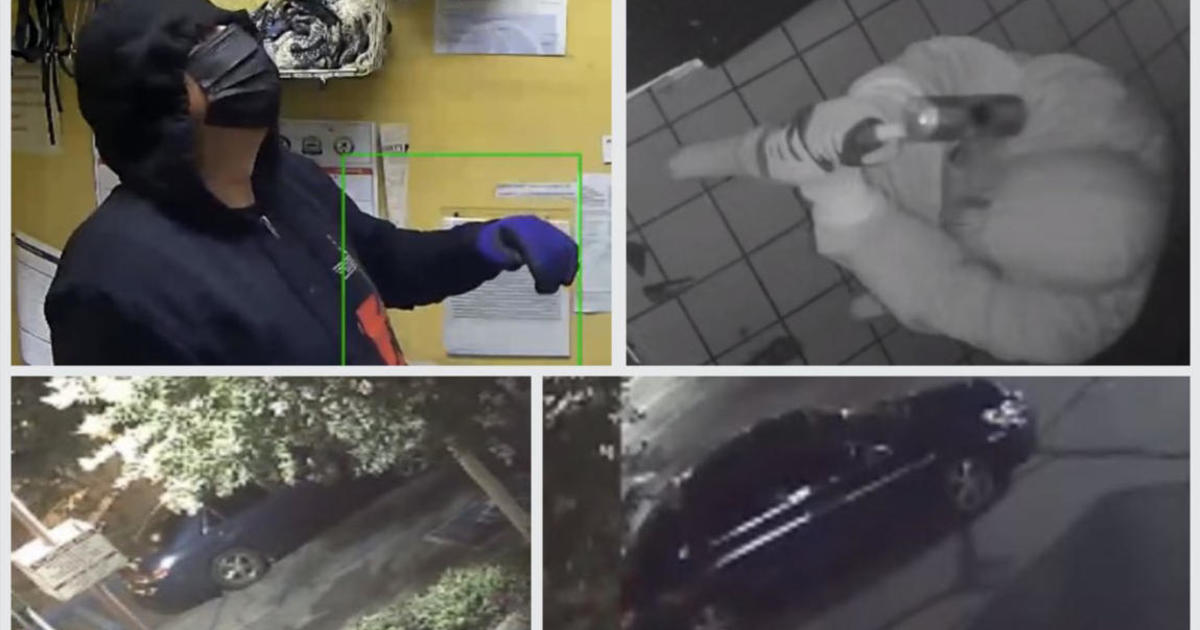 Help is needed to identify a team of thieves who broke into multiple restaurants in Calabasas, Agoura Hills and Westlake Village in just one hour.

The thieves were caught on security video breaking into a total of seven restaurants between 2:35 a.m. and 3:35 a.m. on Aug. 3, according to the Los Angeles County Sheriff’s Department. In at least one break-in, intruders broke a glass door to enter the business and went through cash registers and safes.

Investigators did not identify any of the restaurants that were attacked.

No description of the robbers was given, but they all appeared to be men wearing black face masks in security video footage released by authorities. One of them was wearing a pair of white sweatpants and a white hooded sweatshirt that was full-zip and the hood pulled tight around her face, and light-colored shoes.

The other two suspects were wearing a similar outfit, but all black: one with a design on the left side of the hoodie, the other with white shoes.

An early model, dark blue Honda Accord was also on scene at the scene of at least one robbery.

Anyone with information about the break-ins can contact Sheriff’s Detective Lopez at (818) 878-1808.