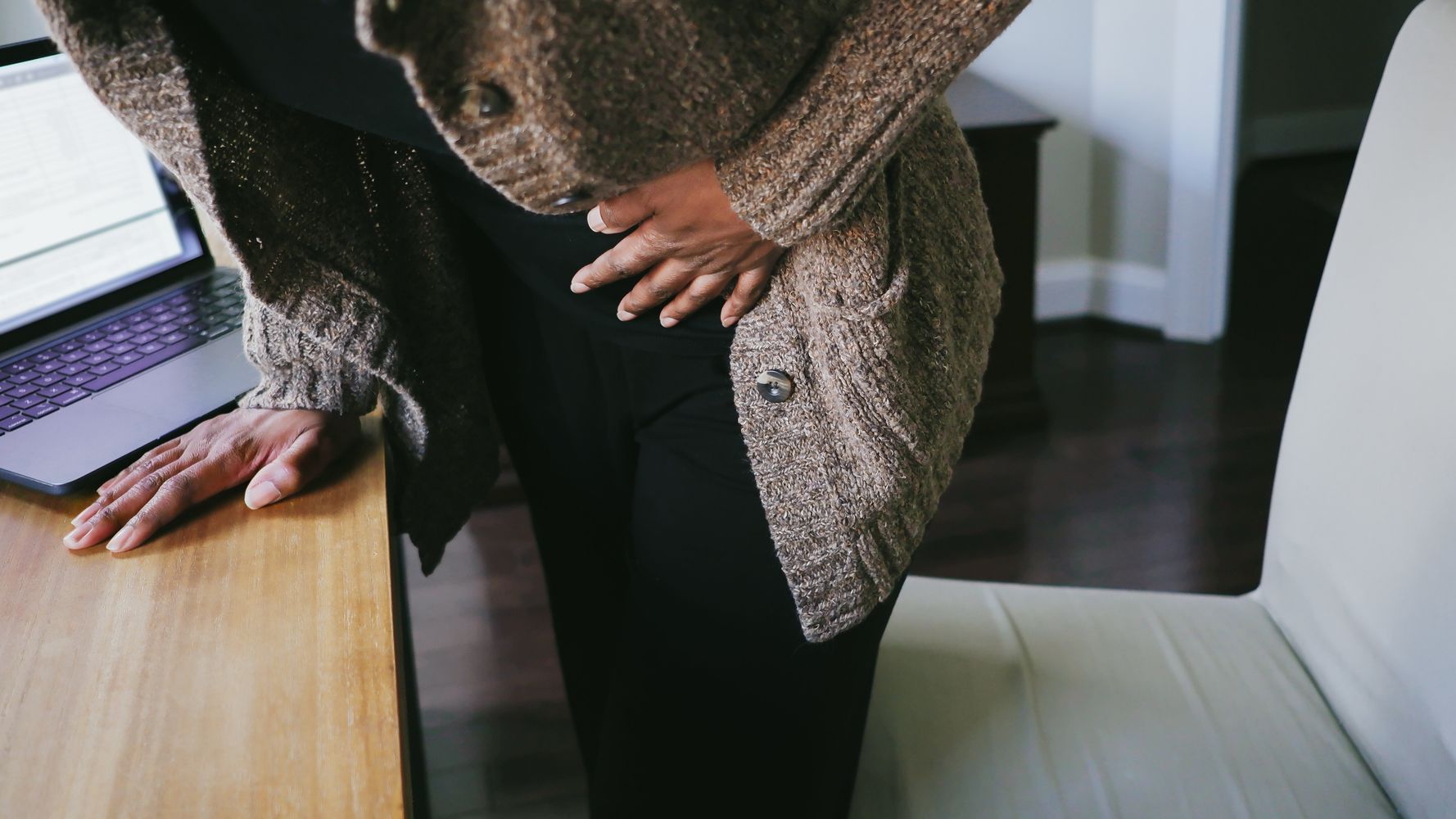 Women suffering from fibroids will now be able to take an oral tablet that could help them avoid invasive surgery.

Ryeqo pills should be added to considered treatment options if a woman has moderate to severe symptoms of fibroids, the National Institute for Health and Care Excellence (NICE) ruled.

These symptoms include heavy, painful periods and swelling that makes a woman look pregnant.

NICE says around 4,500 women with uterine fibroids will be eligible for the pills in England and Wales when they become available in three months.

Designed to be taken daily at home, the Ryeqo tablet combines several different medications (relugolix with estradiol and norethisterone acetate) to control symptoms. Evidence suggests that they are safe to take continuously without affecting a woman’s fertility.

Maria Caulfield, minister for women’s health, called it “an innovative step to not only improve women’s quality of life and reduce symptoms, but also to give them more choice in terms of available medicines and alternative treatment options. less invasive.

As Dr. Deborah Lee, a sexual and reproductive health physician at Dr. Fox Pharmacy, previously explained to HuffPost UK, fibroids are “benign small-muscle tumors that arise in the wall of the uterus (womb). Each fibroid grows from a single muscle cell, which grows out of control. As the fibroid grows, it puts pressure on surrounding structures.”

While not cancerous, fibroids can sometimes lead to infertility, affecting one in three women in their lifetime, says the NHS, with black women being disproportionately affected.

Nearly a quarter of black women between the ages of 18 and 30 have fibroids compared to about 6% of white women, according to some estimates. And at age 35, that number increases to 60%.

Despite this, many black women report that it takes months, and in some cases years, for medical professionals to take their symptoms seriously.

What are the signs of fibroids?

Why is this new pill important?

The oral tablet will limit the number of women who need surgery and help them deal with their symptoms. This could be a particular game changer for the many black women who suffer from fibroids and struggle to have surgery to remove them.

Rasheedat Olarinoye, a 25-year-old civil servant from Slough, recently underwent a myomectomy to remove her fibroids.

took nine months to be diagnosed, and her fibroids grew so large that she says she looked six or seven months pregnant.

At first he thought it might have something to do with his digestion. She did not link his stomach problems to his periods, even though she had painful cramps and often bled for up to 10 days.

“Uterine fibroids can have a profound effect on quality of life. Coupled with the many debilitating symptoms, there is a real lack of long-term options,” Helen Knight, acting director of drug evaluation at the NICE Center for Health Technology Assessment, said in announcing the new pill.

“In addition to effectively reducing symptoms, it can be taken at home and is therefore more convenient than the injectable treatment, which is administered in a hospital. It can also be used long-term, which could mean improved and sustained symptom relief, is well tolerated and will mean thousands of women can avoid invasive surgery which always carries some risk.”

Why are black women more likely to get fibroids?

As Dr. Lee previously explained to HuffPost UK, fibroids are sensitive to estrogen, and black women often have a specific estrogen receptor known as the PP variant of estrogen receptor-α, which has also been linked to the presence of fibroids.

“Some research suggests that fibroids may be related to vitamin D deficiency, and black women are more likely to be vitamin D deficient than white women,” she added. “Vitamin D is an essential vitamin for bone health, but it also plays a vital role in regulating the immune system.”

The fact that black women’s health concerns are not taken seriously due to structural racism is also a factor in low diagnosis rates, Lee stressed. “In a surprisingly recent 2016 study of first- and second-year medical students, nearly half believed that black skin was thicker than white skin and that blacks didn’t feel as much pain as whites,” she added.