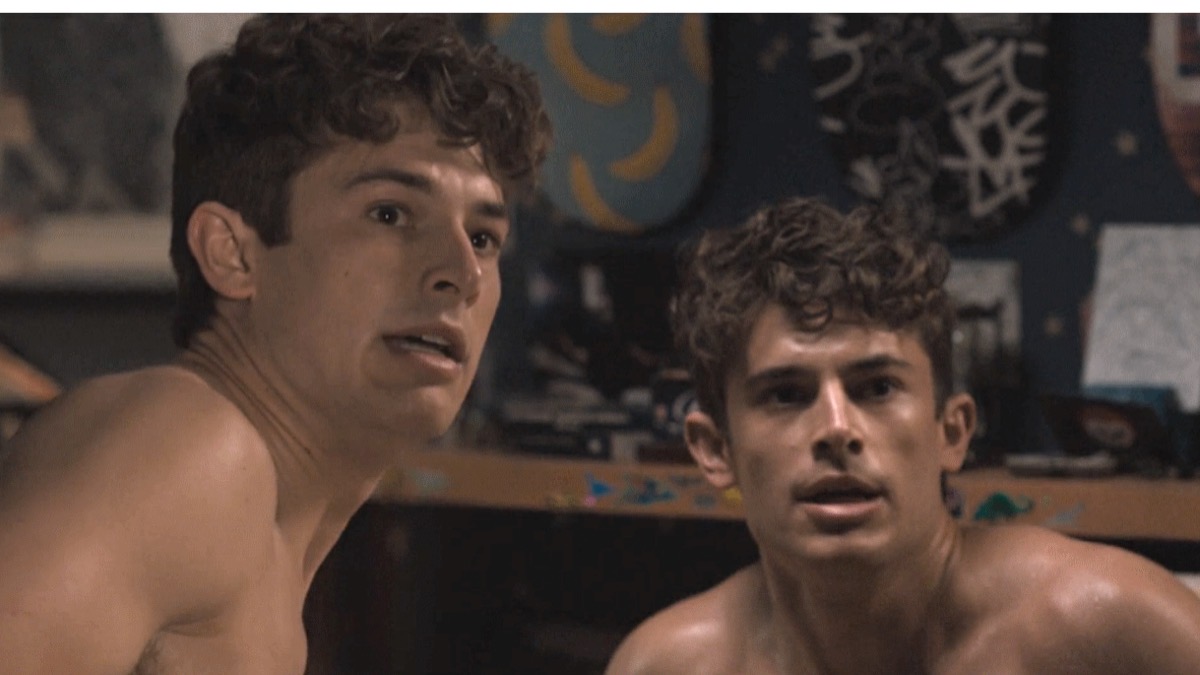 theo james he says there are “so many” outfits he regrets wearing.

The ‘The Time Traveler’s Wife’ star said he looked “like a fucking wizard” in a talk show appearance early in his career because he chose his own outfit despite being colorblind.

The 37-year-old actor told InStyle magazine: “So many. One of my first appearances on some kind of chat show, I didn’t know anything, and they were like, “Oh, we’re going to give you a stylist.” And I thought, “What does that mean?” I thought he just, you know, he would bring a shitty suit or whatever. They brought a suit, and I’m colorblind. And she gave me this suit and it looked gray and I thought, “Oh, that’s a gray suit. It’s pretty good.” Put the suit on. And then my friends sent me a picture of me on this show and it’s like shiny silver, and I look like a fucking wizard, basically.”

Theo, who has a 9-month-old son with his wife, actress Ruth Kearney, has admitted to being a fan of both Christina Aguilera and Mariah Carey, along with “90s hip-hop.”

After being asked if he had an “amplification” song, he said: I don’t have an amplification song. But I love ’90s hip-hop, just like everyone else. That’s my kind of amplification music. And then, I was talking about this the other day, do you ever have songs that are stuck in your head, like your internal jukebox? I think I’ve had Christina Aguilera’s “Genie in a Bottle” stuck in my head for about 20 years.

Theo added: I always liked that song ‘Hero’ And then a hero comes along / With the strength to carry on…’”

The ‘Divergent’ star also admitted to pretending “not to watch ‘Selling Sunset,'” Netflix’s reality series about the more glamorous side of Los Angeles real estate starring Christine Quinn and Chrishell Stause, after being asked about your current streaming habits.

Theo said: “Kind of like the conventional ones. Succession. I love that. obsessed with it. Then I pretend not to watch Selling Sunset.”