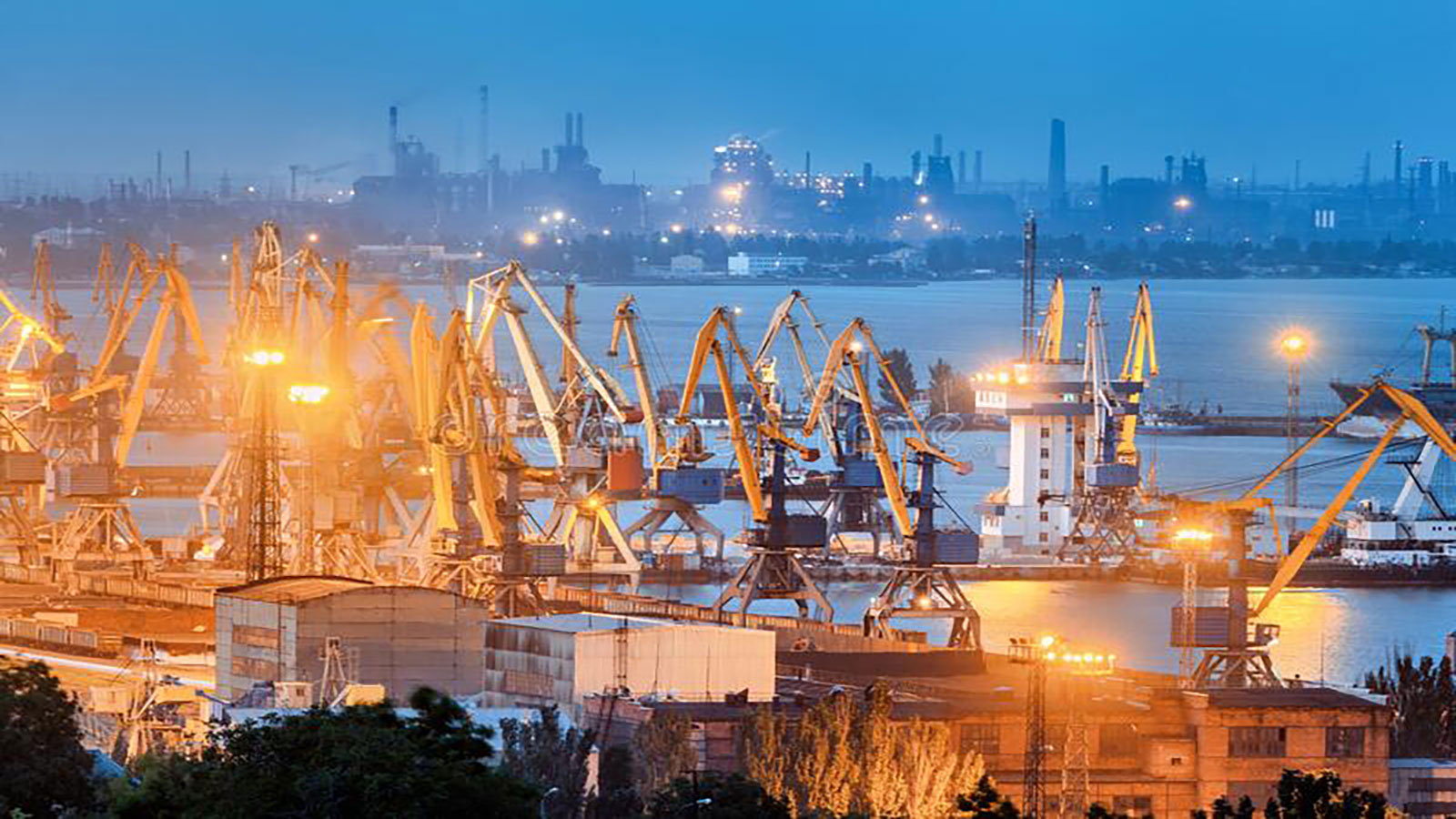 The Russian Defense Ministry has accused Ukraine of blocking a total of 70 ships from 16 countries in its ports.

For its part, Ukraine, one of the world’s largest grain exporters, has criticized Russia for blocking grain exports with its naval blockade of Ukrainian ports, causing a global food crisis.

The international community has been demanding for weeks that Russia allow the export of Ukrainian grain. Both countries are among the world’s largest wheat exporters and play a vital role in ensuring global food security.

A Turkish delegation is scheduled to travel to Moscow next week to discuss the issue of Ukraine’s suspended grain exports, Kremlin spokesman Dmitry Peskov told the TASS news agency.

The port of Mariupol in southern Ukraine, which is now in Russian hands, has started operating again, according to the Russian Defense Ministry, with a Turkish ship becoming the first foreign ship to leave the port on Tuesday, according to TASS. .