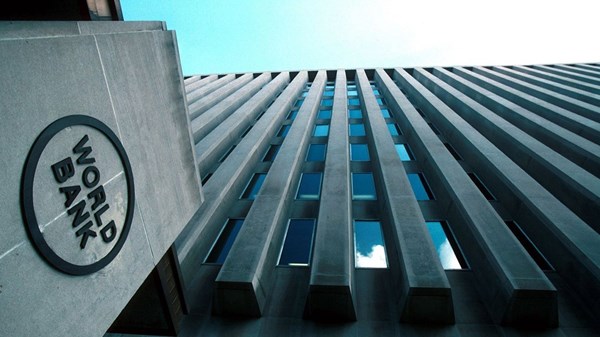 The World Bank said on Wednesday it would make $30 billion available to help prevent a food security crisis triggered by Russia’s attack on Ukraine, which halted most of the two countries’ grain exports.
The total amount will include $12 billion in new projects and more than $18 billion in existing food projects that have been approved but not yet disbursed, the bank said.

“High food prices have devastating effects on the poorest and most vulnerable,” World Bank Group President David Malpass said in a statement. “To stabilize the market, it is critical that countries make clear statements now about increasing production in the future in response to the Russian attack on Ukraine.”
The bank added that the new projects are expected to support agriculture and social protection to mitigate the effects of high food prices on the poor, and water and irrigation projects.
Most of the resources will go to Africa, the Middle East, Eastern Europe, Central Asia and South Asia. These regions are among the hardest hit by the impact of the war in Ukraine on grain supplies.